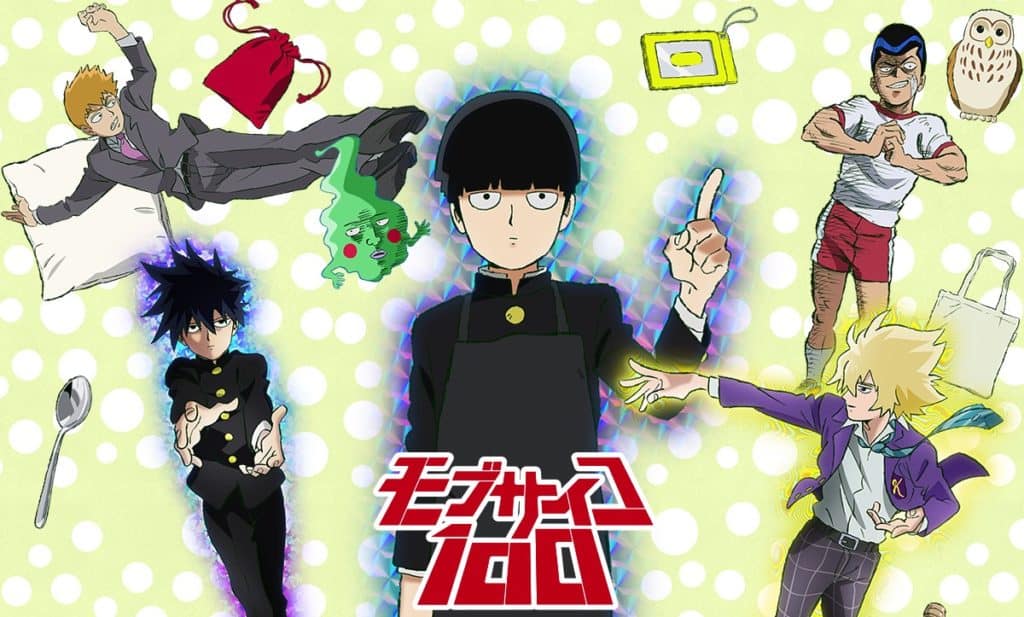 Looking for something related to Mob Psycho 100 in Japan?

In this post, I will tell you the location of popular places and landmarks featured in the animated series, as well as where to buy goods of Mob Psycho in Tokyo & more.

Everything that connects Mob Psycho with the real world is here.

Created by ONE, the same author of One Punch Man, Mob Psycho 100 centers around Shigeo Kageyama.

Shigeo, nicknamed Mob, is an average middle school Japanese boy who is an unparalleled psychic with immense power.

Mob Psycho 100 takes place in Japan and there are real-life locations from the show that you can visit there.

Mob Pyscho is one of the most popular animes in Japan, so if you haven’t watched you need to!

At the end of episode 1 of season 1, Mob was waiting outside Seasoning Station for Reigen, the self-proclaimed psychic, to go have dinner together.

In real life, the name of the station is Fujimino Station, located in Saitama, which is around 45 to 60 minutes away from Tokyo. 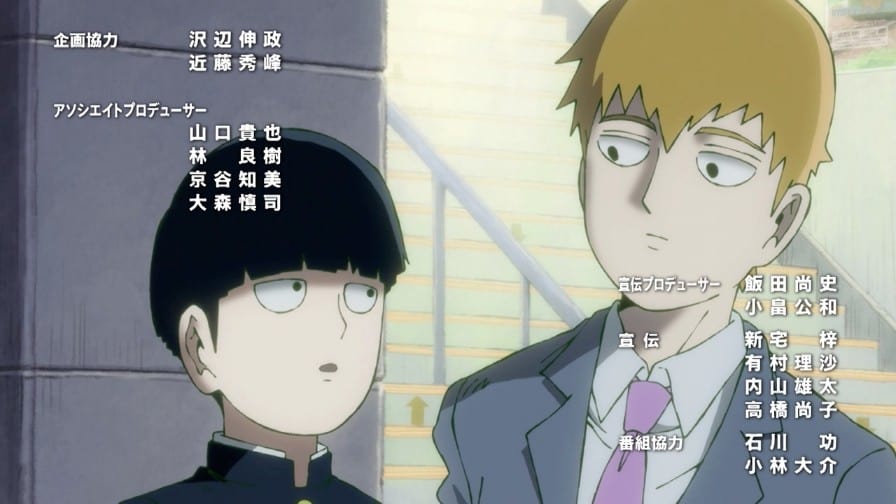 If you are wondering what Shigeo and Reigen had for dinner that night, they ate chashumen ramen. 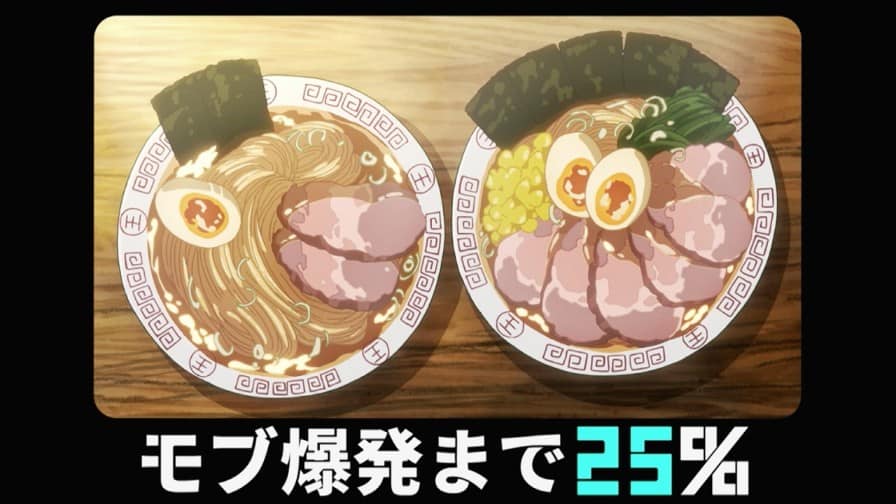 You can eat it at almost any ramen restaurant in Japan. You can ask for it like this:

Also, you can make it yourself. If you head to Google or Duckduckgo and search “chashumen ramen recipes” you will find a lot of articles and videos explaining how to make it.

In episode 1 of season 2, Ichi Mezato and the other members of the Psycho Helmet Cult were having a meeting in a family restaurant.

In the anime it’s called Soyzerie but in real-life it’s Saizeriya. 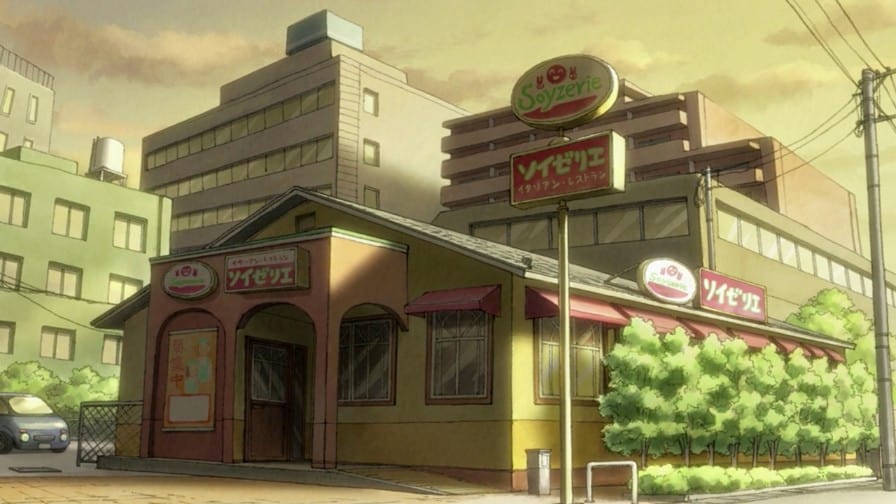 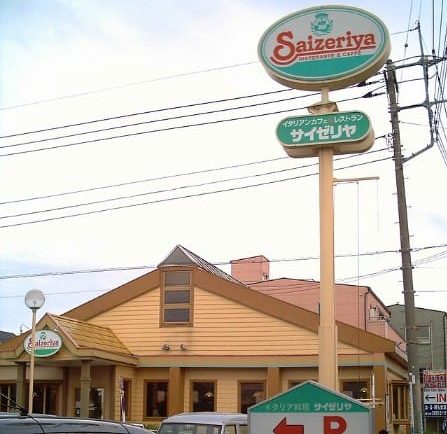 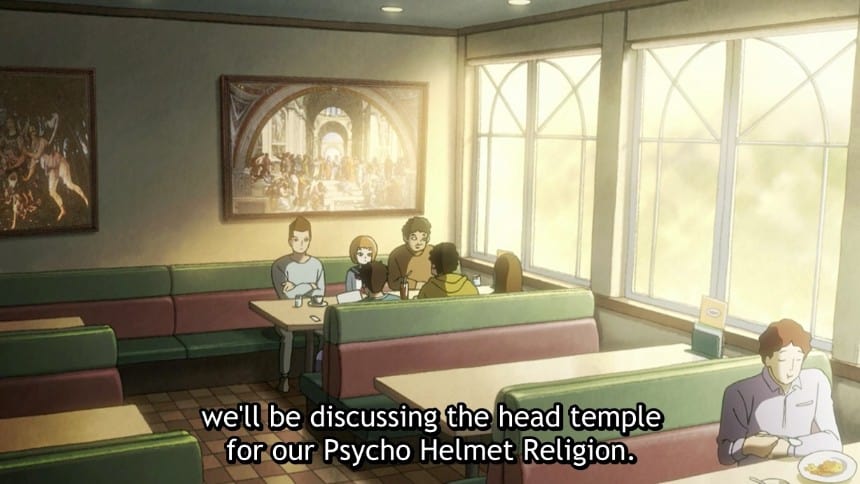 In case you want to eat there, Saizeriya is a popular family restaurant in Japan so you can find one very easily.

In episode 6 of season 2, Mob, the Body Improvement Club and Telepathy Club went for lunch at Guspo.

In the anime it’s called Guspo but in real-life it’s Gusto. 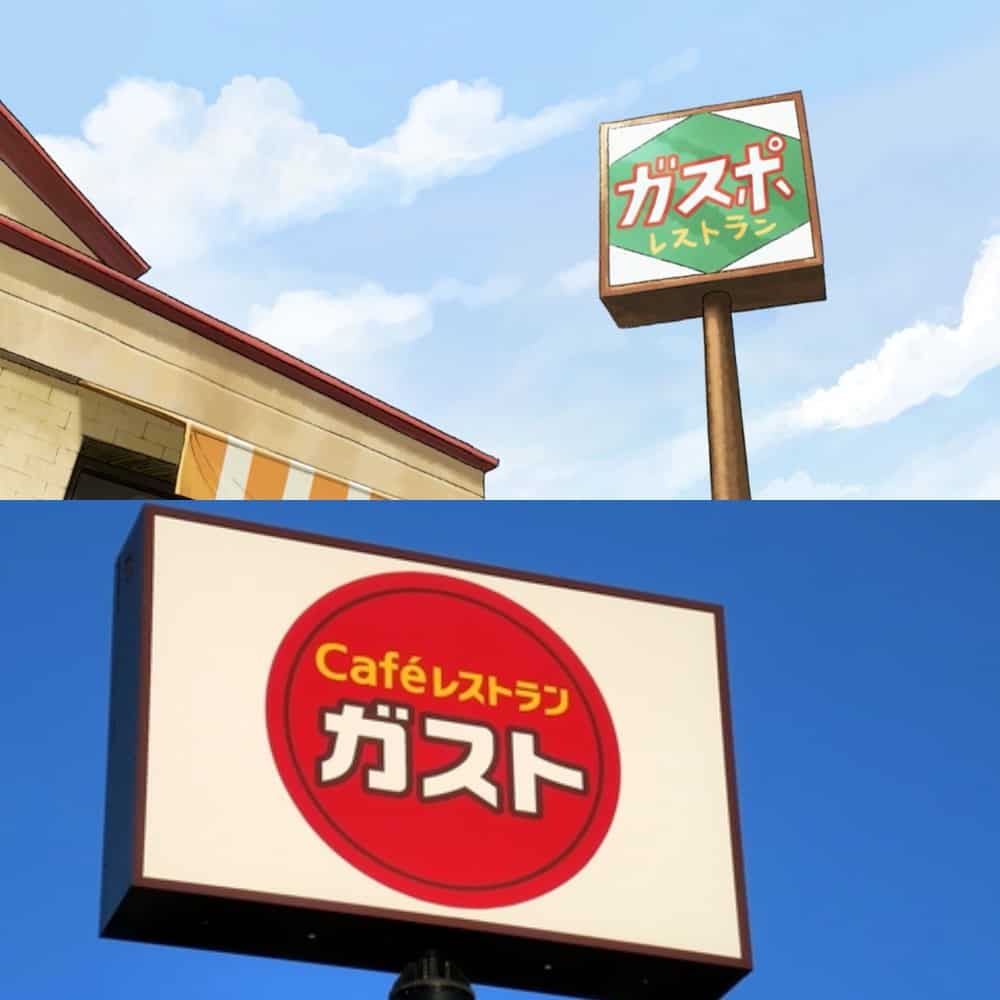 In case you want to eat there, Gusto is also a popular family restaurant in Japan so you should again be able to find one very easily.

Note: This place was also featured in Death Note episode 2. 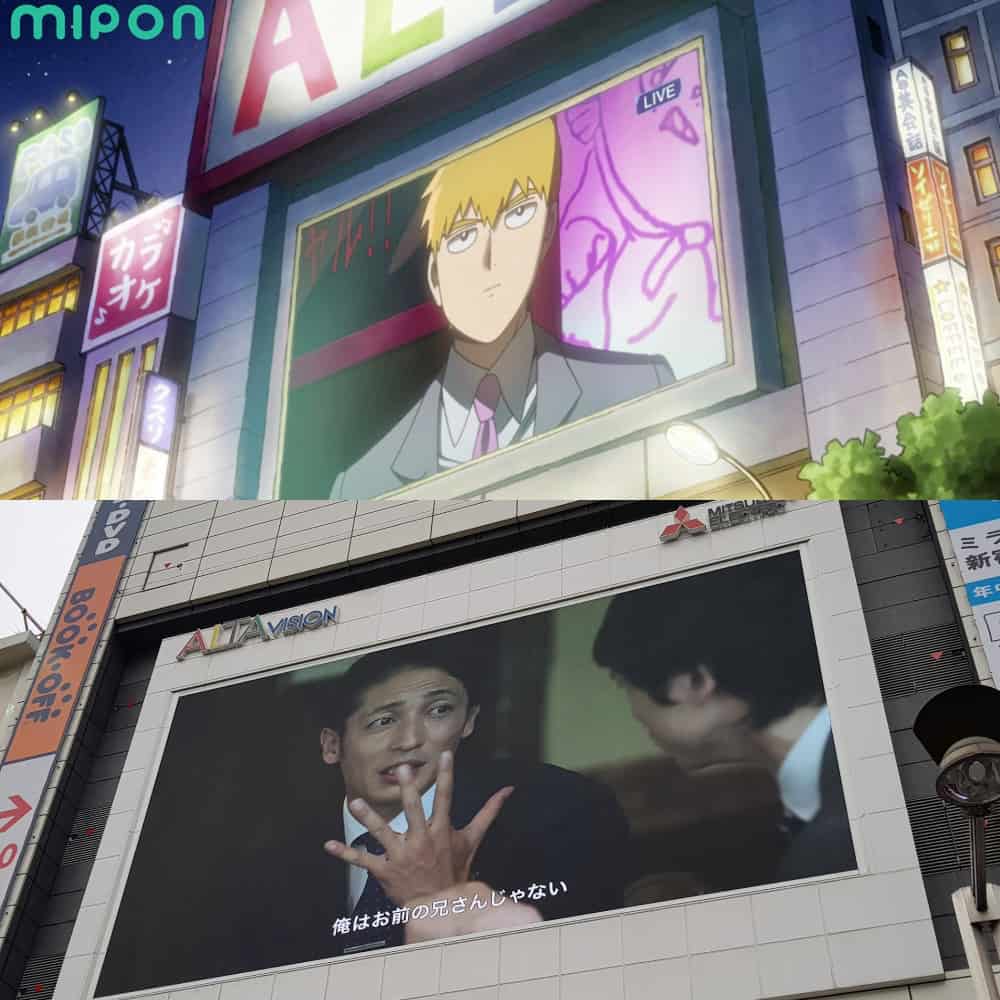 As we mentioned in our newsletter, the new Mob Psycho OVA of will debut on DVD and Blu-ray on September 25.

The OVA’s title is Mob Psycho 100: The Spirits and Such Consultation Office’s First Company Outing ~A Healing Trip that Warms the Heart.

At Crunchyroll Expo, the series director talked about how the whole studio went on a company trip to the real onsen (hot spring) that was the setting for the OVA, Chojukan onsen in Gunma prefecture. 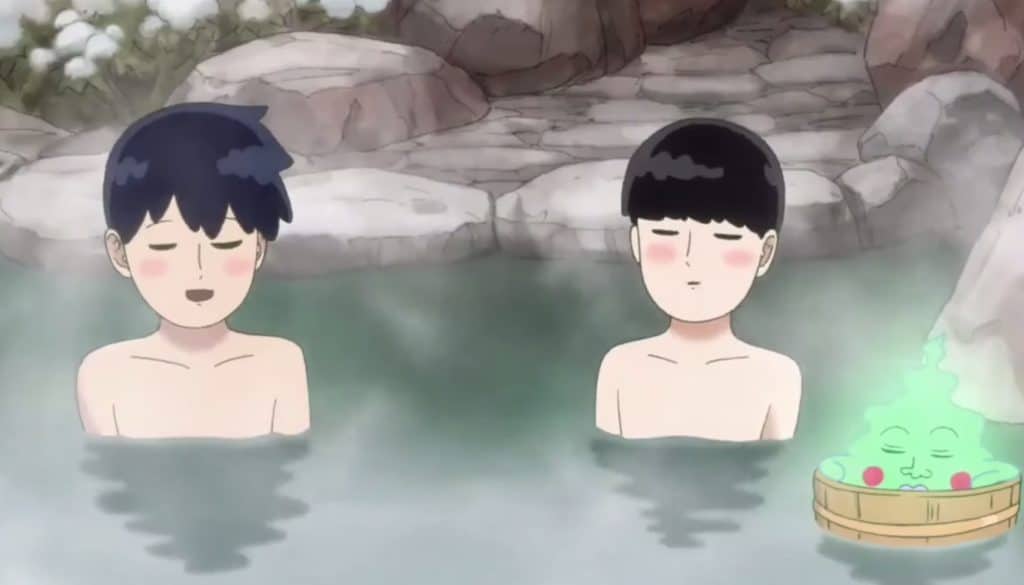 You can find more info about the place here.

Once the OVA is released I’ll add some pictures comparing the scenes from the OVA with real life. Don’t forget to subscribe to our newsletter 😀

After reading this section you might be thinking – hey Alfred, but it looks like there are more real-life locations in Japan, so why did you list only three in this article?

I think so too, but no one has found more exact locations and posted them online. At least, I couldn’t find them (I googled in Japanese too).

For example, I’m sure that the model that was used to created Mob’s house and school exist somewhere in Japan. 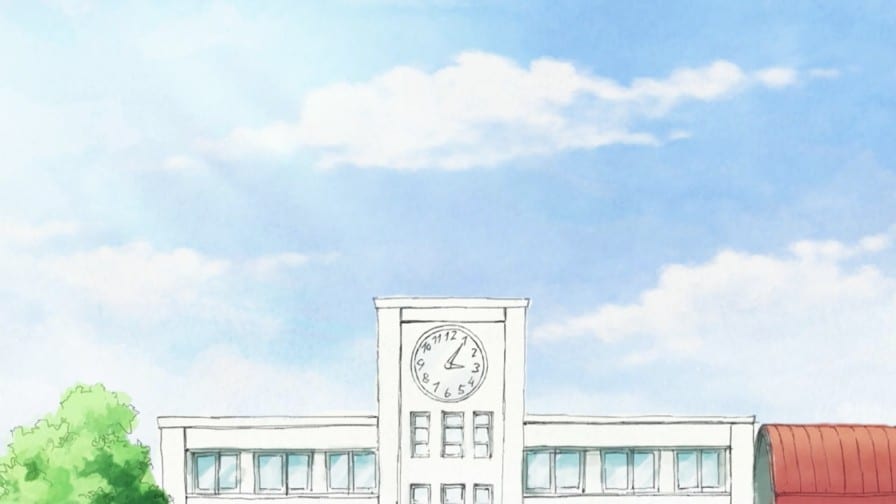 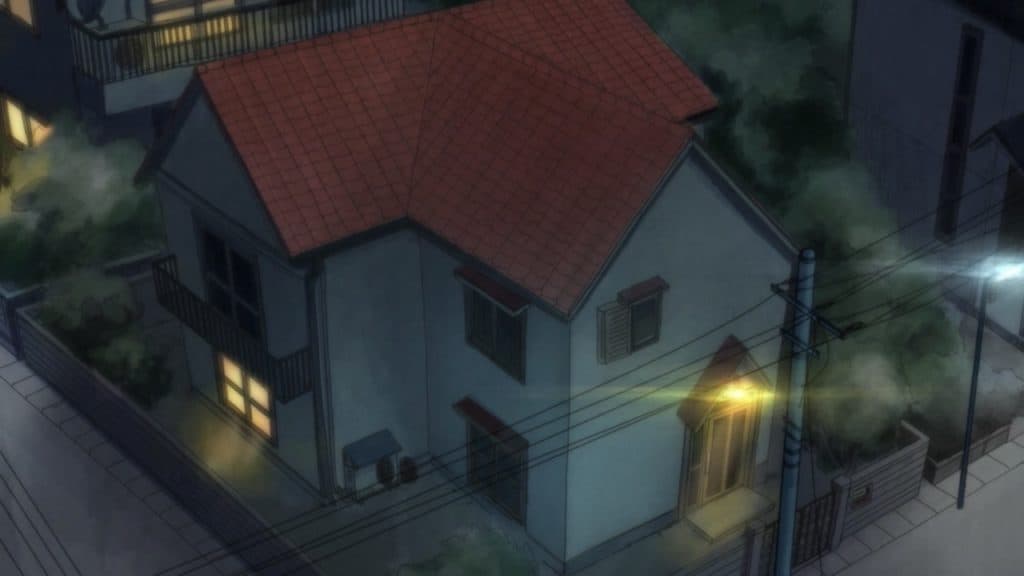 I’ll keep digging and updating this article very often, so if you know any other anime pilgrimage locations for Mob Psycho 100, let me know in the comments below.

In episode 2 of season 2, Reigen launched the official website for his business. 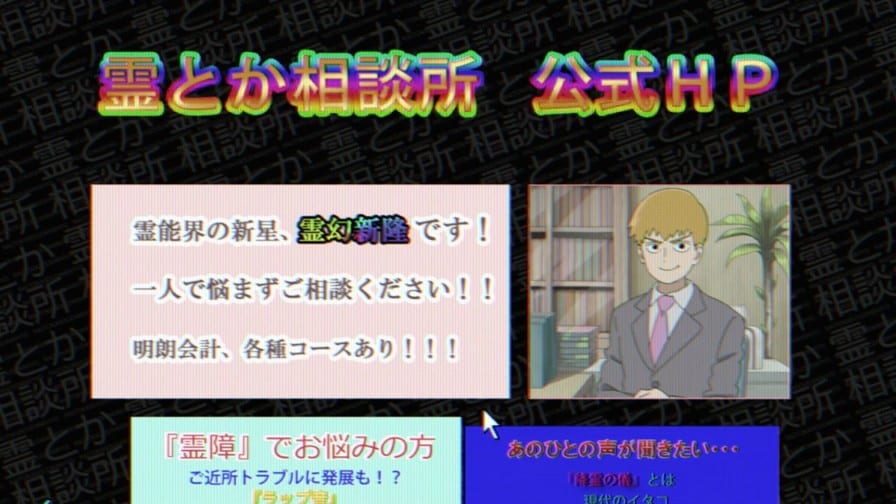 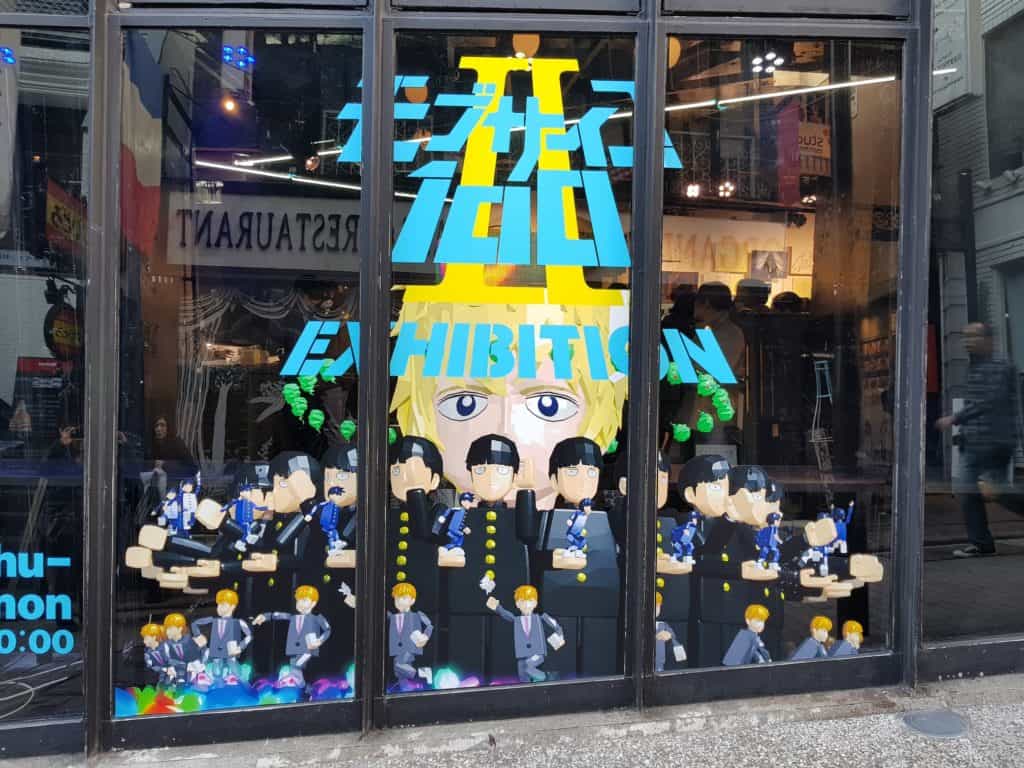 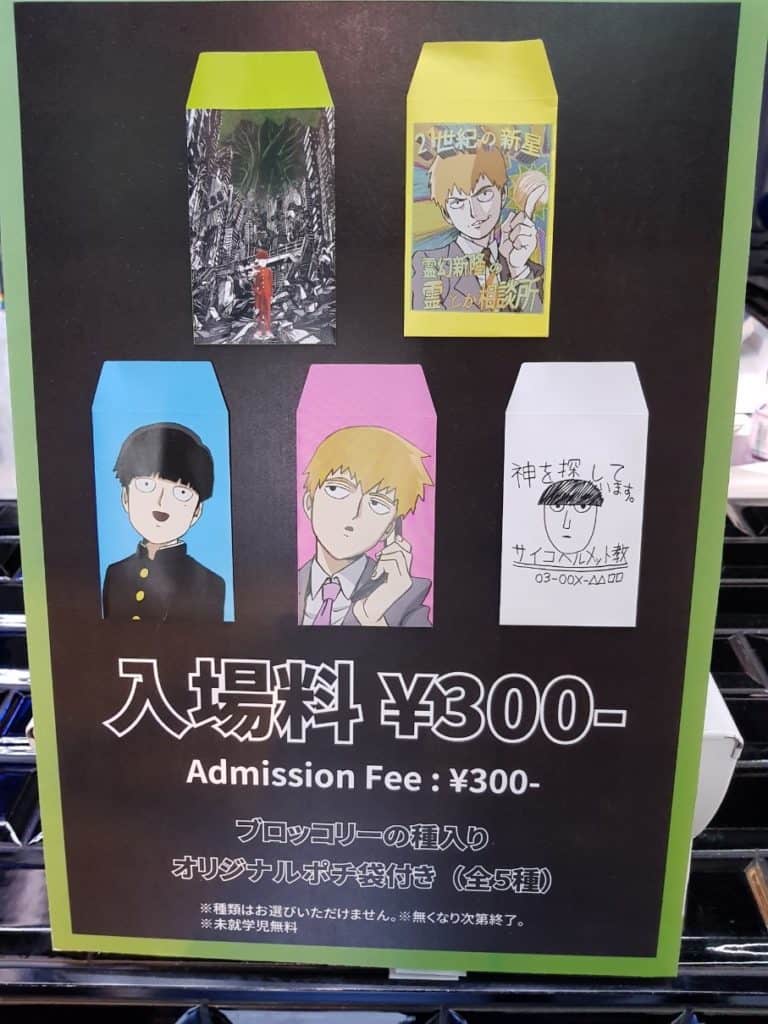 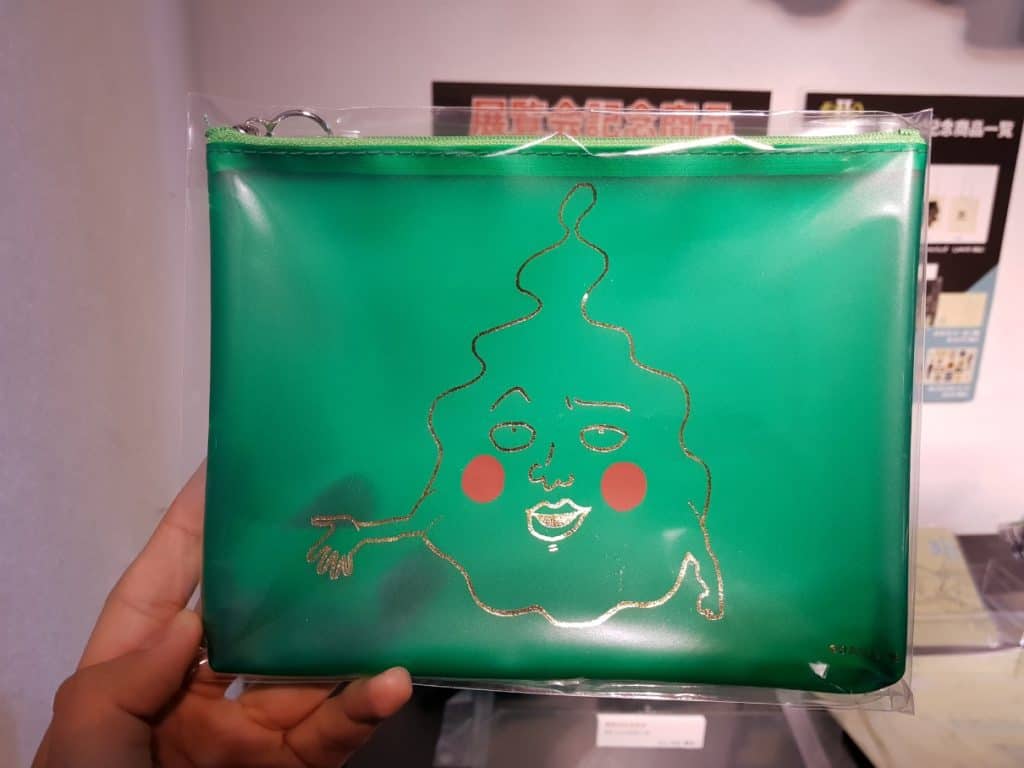 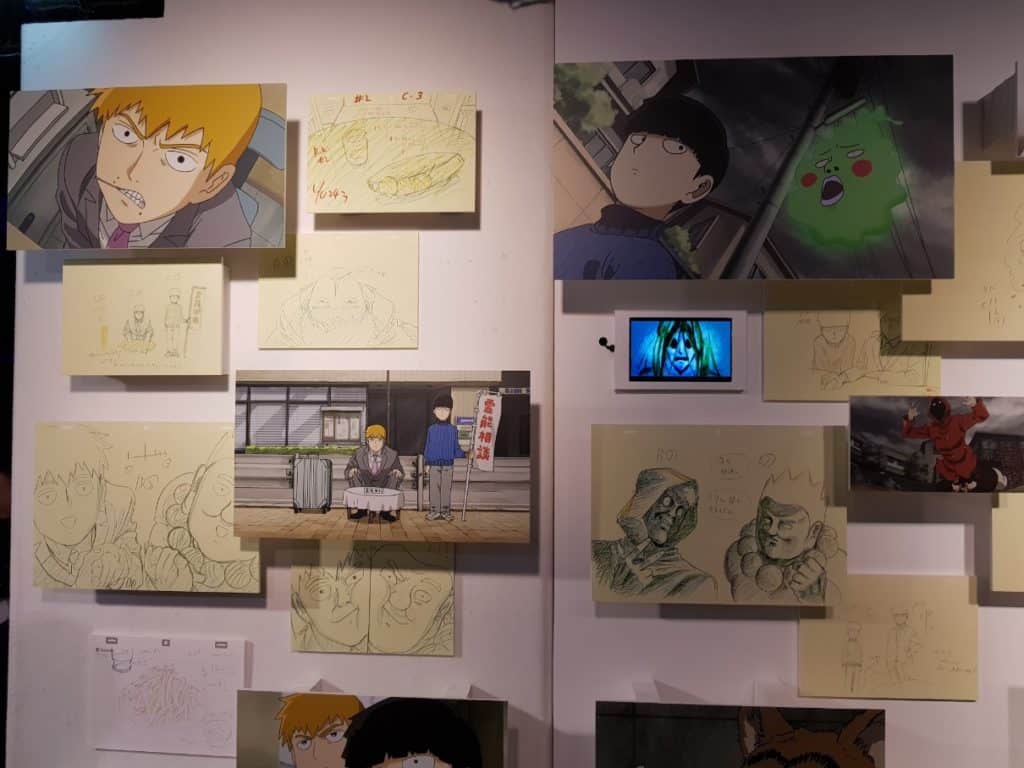 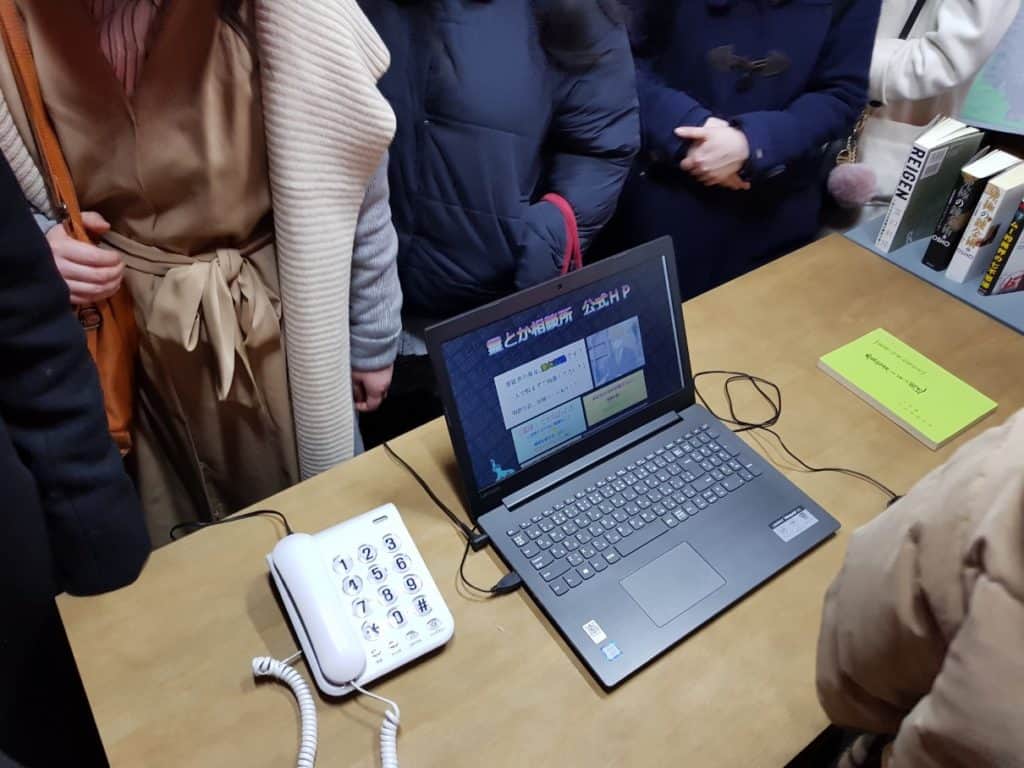 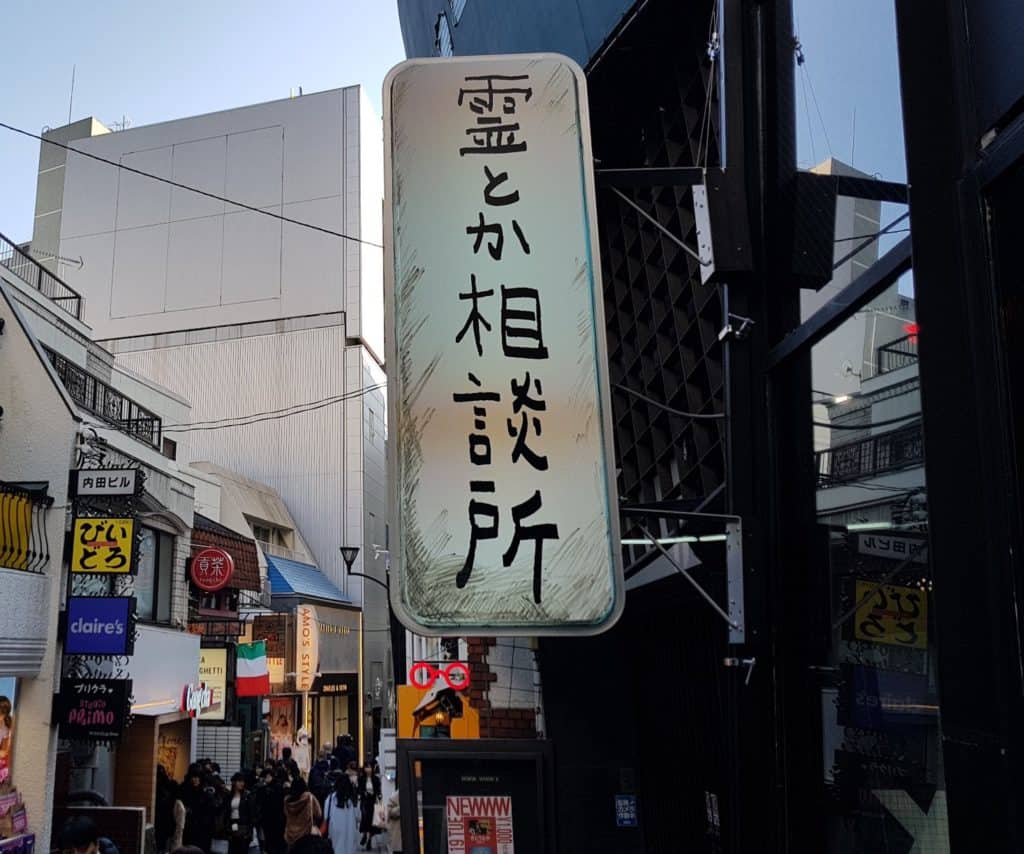 You can find merch of Mob Psycho 100 in most anime stores in Japan. For example in Otome Road, Akihabara, etc.

If you are looking for a Mob Psycho T-shirt I wrote an article the other day telling you where you can find anime T-shirts.

Where to buy Anime T-Shirts in Tokyo? 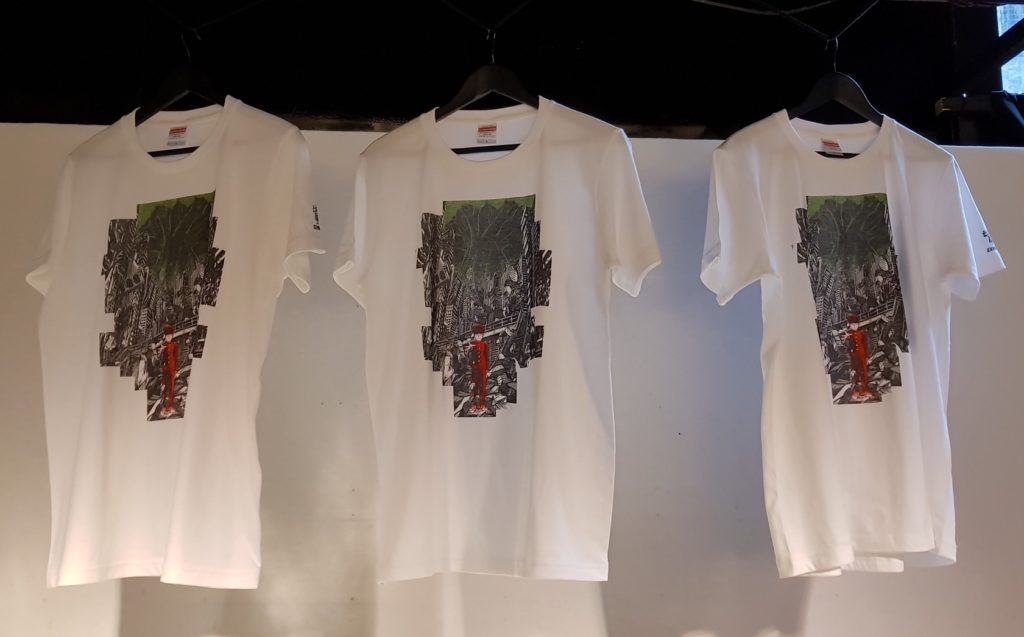 I’ll keep updating & adding to this post with more information about everything that you need to know about Mob Psycho 100 in Japan.

Also, ff you want to get the freshest information about anime don’t forget to subscribe to our newsletter!

Do you prefer Mob Psycho or One Punch Man? Who’s your favorite character of Mob Psycho 100?

What makes Mob Psycho better than One Punch Man?

Either way, let me know by leaving a quick comment below right now.