What is Anime Pilgrimage and Anime Tourism? 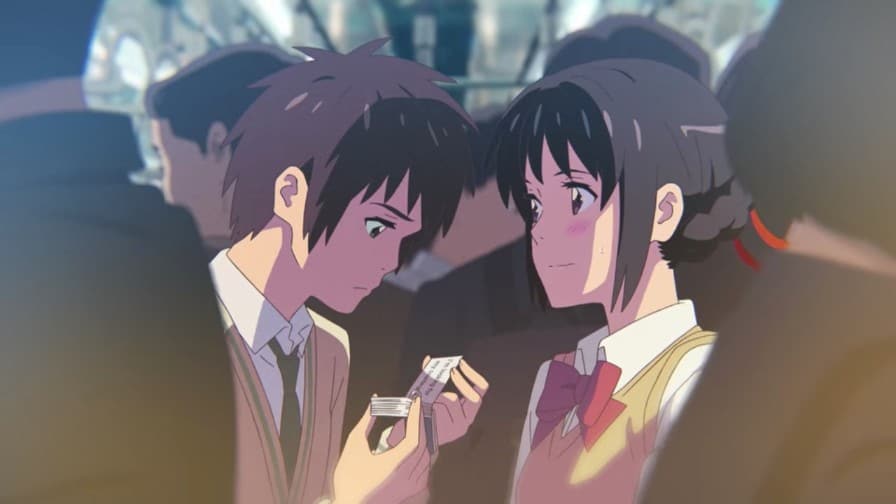 The anime pilgrimage is the most significant term in recent years in the anime and manga industry.

There are towns in Japan where a big part of their economy depends on Anime Pilgrimage.

Before jumping into Anime Pilgrimage, I want to talk about Anime Tourism.

What is Anime Tourism?

Anime tourism is the action of visiting any place related to anime or manga. It can be restaurants, cafes, exhibitions, events, museums, real locations, etc.

What is Anime Pilgrimage?

Anime Pilgrimage or Anime Seichi Junrei in Japanese, is the action of visiting real anime places that were featured in some anime (it can also be manga).

For example, if you’ve already watched the movie Kimi no Na wa (Your Name), you will know that the stairs where Mitsuha and Taki meet each other are a real-life location. You can find them in Yotsuya, Tokyo.

In this case, visiting the stairs that appear in the movie Your Name is what is known as Anime Pilgrimage or Anime Seichi Junrei.

“Even though the term ‘pilgrimage’ has religious connotations, there is no particular link with religion. ” – Takeshi Okamoto

Anime pilgrimage is part of anime tourism, while Anime Tourism is a wide term.

It’s like saying that Algebra and Mathematics are the same. While algebra is a part of mathematics, it’s not the same.

For example, walking to the Pokemon Cafe, visiting the statues of Captain Tsubasa or any other anime or manga related spot is what is known as Anime Tourism.

On the other hand, Anime Pilgrimage is only visiting the real life spot that was featured in any anime. 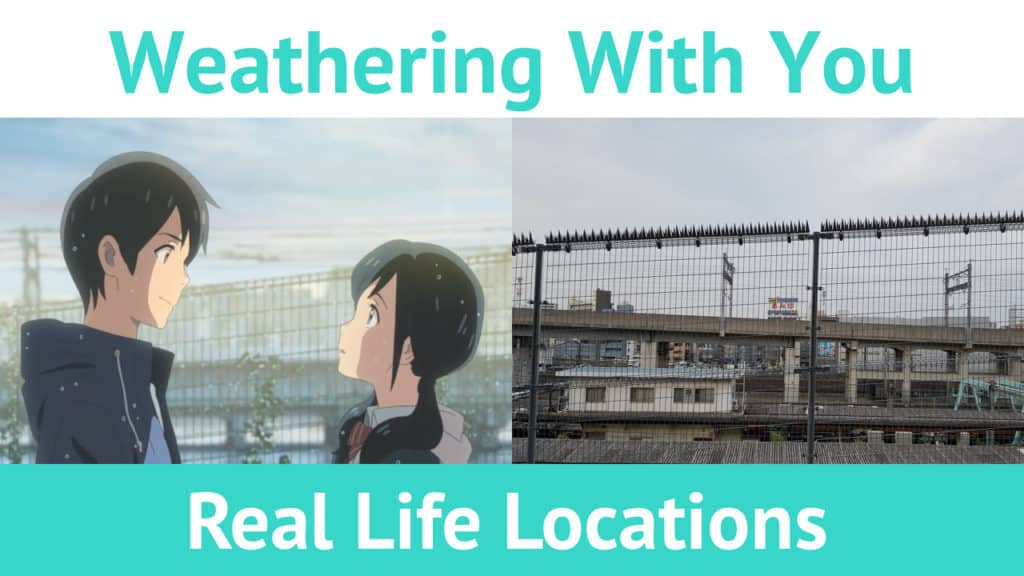 What is butaitanbou or Scene Hunter? Anime pilgrimage vs. butaitanbou?

There is a third term related to visiting places connected to anime. It is known as scene hunter or butaitanbou in Japanese.

Scene Hunter, or Butaitanbou( 舞台探訪)  is the act of hunting or searching scenes that featured in the animated series.

The literal meaning is “finding and visiting the stage.”

In anime pilgrimage, you already know the exact location of the spot that was shown in the anime.

While with the butaitanbou you do not know the exact location. Therefore, you have to identify the places based only on the anime’s scenes.

For example, let’s say that while you are watching Steins;Gate you see the next scene: 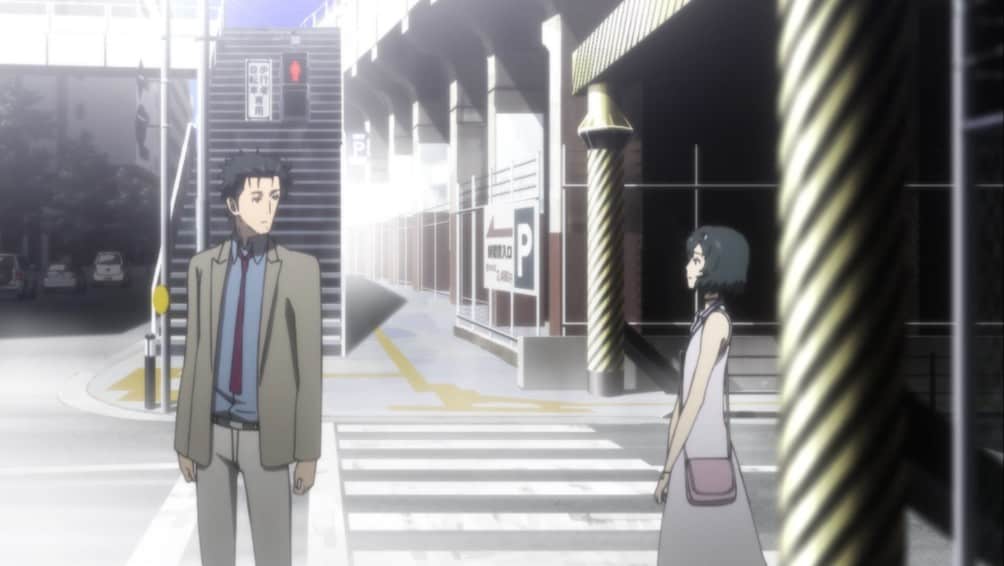 If you are a butaitanbou-sha (hunter of scenes), without searching online, you will work out the locations only with the info that appear in the anime.

And yes, scene hunter is a complicated process that takes hours and hours of research.

When did the Anime Pilgrimage term originate?

According to the article published by Takeshi Okamoto, the term Anime Pilgrimage has its roots in the 90s when Sailor Moon fans started visiting the temples that appeared in the anime.

“Putting together all this evidence, one may conclude those clear examples of anime pilgrimage existed by the early 1990s, although the term ‘anime pilgrimage’ was not commonly used then. However, the word was being used in otaku circles well before the mainstream media started using the term more regularly after 2008.” – Takeshi Okamoto

But, it was not until 2016 that term became quite popular.

This is thanks to Kimi no Na wa (Your Name) and its multiple real life locations in Japan, particularly in Tokyo.

Can I only make Anime Pilgrimages in Japan?

Japan is by far the place with the most real anime places.

However, there are also several pilgrimage sites outside of Japan.

For example, Is the Order a Rabbit? And Monster takes place in Europe.

There are also anime that take place both inside and outside Japan, such as Sword Art Online.

In episode 14 of the first season of Sword Art Online, we can see Kirito at the Salar de Uyuni.

Banana Fish, which at the moment is one of the most popular anime in Japan, takes place in New York.

Note: If you live in New York and would like to make a pilgrimage of Banana Fish, send me a message,

What are the most famous anime locations in Japan?

Some of them are:

You can find more here: 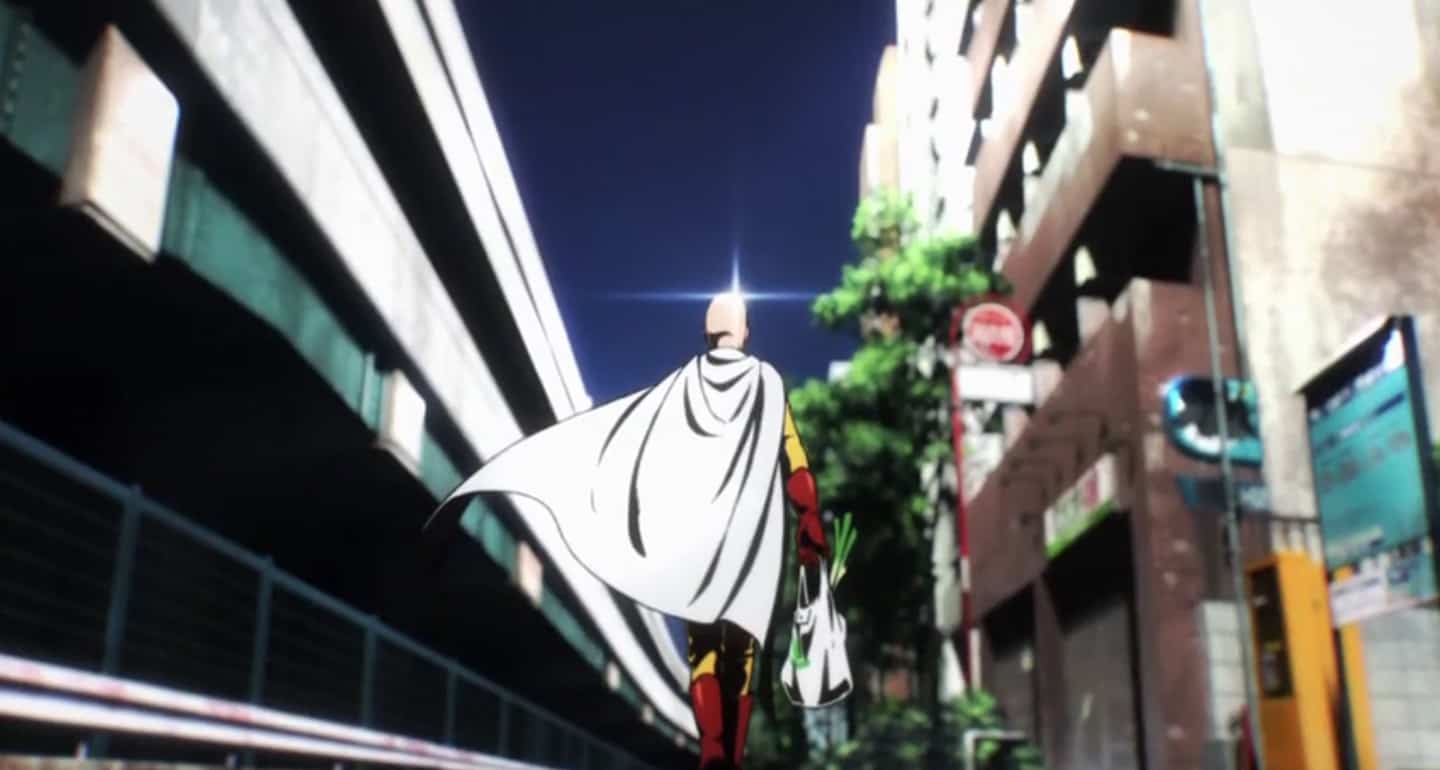 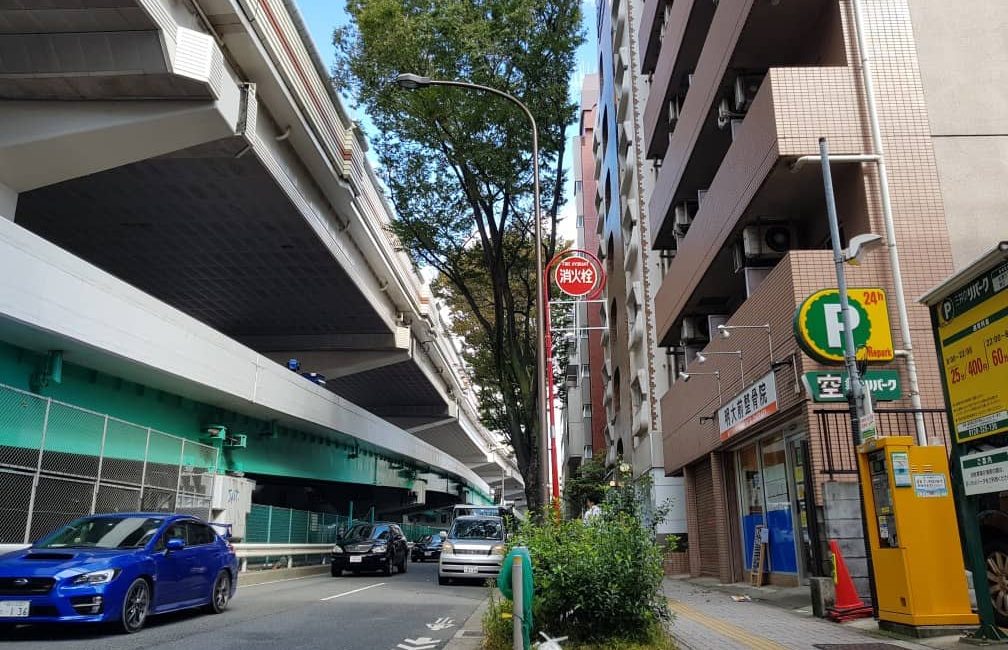 Those mentioned above are the most famous. Would you be surprised if I told you that there are also real locations for Code Geass, Girls und Panzer, and Zombie Land Saga, among others.

Which websites write about Anime Tourism and Anime Pilgrimage?

Most of the anime pilgrimage sites are in Japanese, and the information is not well organized.

There isn’t a website that gathers info and locations for anime tourism in one place. It is no coincidence that this is one of the main problems that MIPON wants to solve.

Some of the objectives of Mipon is to gather all the places featured in anime, all the Otaku spots, anime culture in Japan, and more

So every day you will see updates on the site, new features, etc.

In the very near future, we will add an interactive anime map. Wait for it!

All the Anime Tourism and Anime Pilgrimage information you could need will be gathered right here.