I’m planning to upload a review of most of these movies as soon as they’re screened in Japan. If you don’t want to miss the review, subscribe to our Youtube Channel.

Which anime movies are coming to theaters this year?

There are more anime movies coming out now than ever before, and there’s plenty of promising ones!

I’ve made a list of some of the most interesting movies hitting Japanese theaters throughout 2021 and 2022. The list has been ordered by release date, from nearest to furthest out, for your convenience!

All release dates are for Japanese theaters. Don’t miss out on these when you get a chance to see them yourself!

Here is our review of The Seven Deadly Sins: Cursed by Light (Spoiler FREE).

Click on the image below to watch the video: 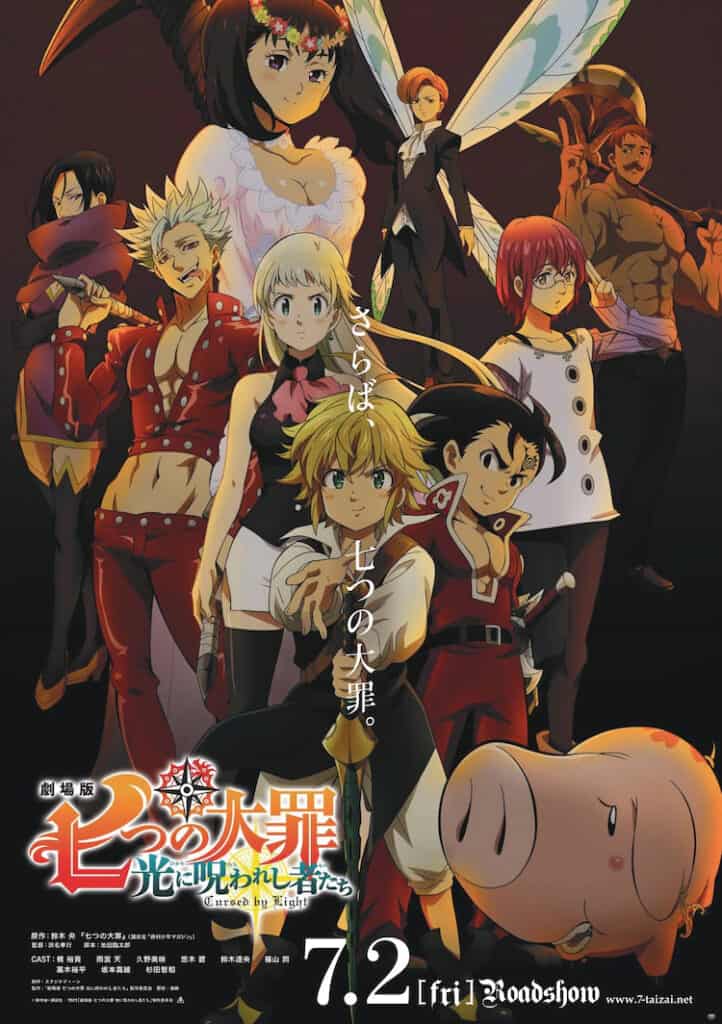 A new “Nanatsu No Taizai: Seven Deadly Sins” film with a completely new story by original author Nakaba Suzuki has been announced.

Remember that the last season of Nanatsu No Taizai is streaming now. 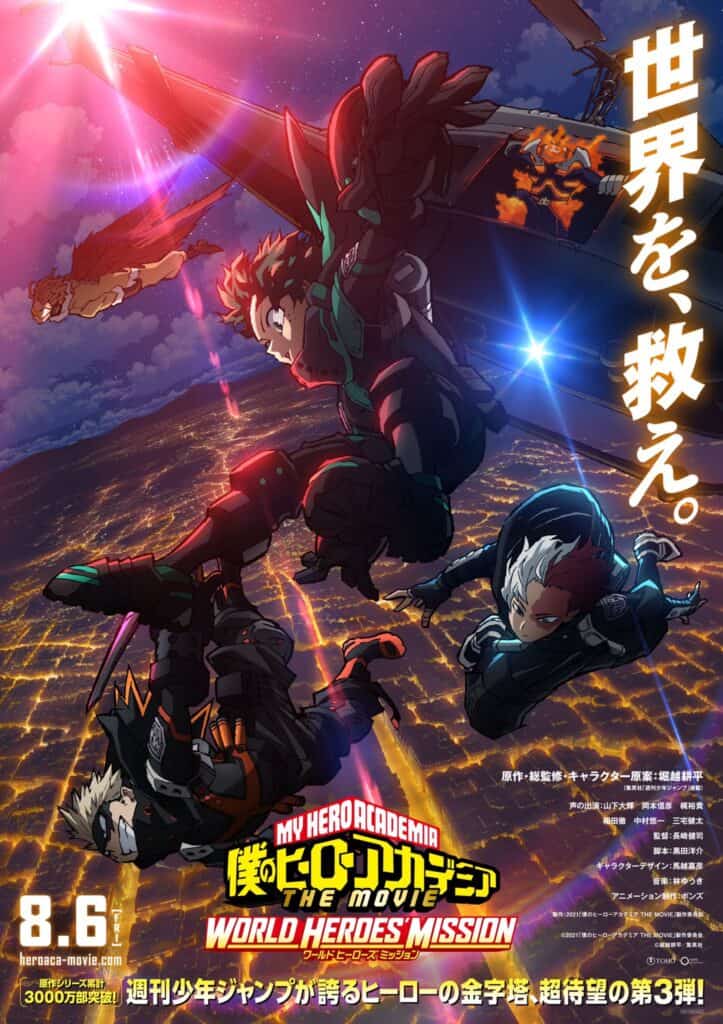 My Hero Academia franchise will get a third anime film that will premiere in summer 2021. Original manga creator Kohei Horikoshi will again serve as chief supervisor and original character designer.

This is what the author said about the movie:

“We’re now bringing you the third film! Thank you for your continued support of Deku and the others!
When we announced the second film, I made a “there will be no other films” kind of comment, but here it is. We have the support of so many people, I can’t figure out which way to bow, so I stuck my head in the ground.”

I’m planning to upload a review of most of these movies as soon as they’re screened in Japan. If you don’t want to miss the review, subscribe to our Youtube Channel. 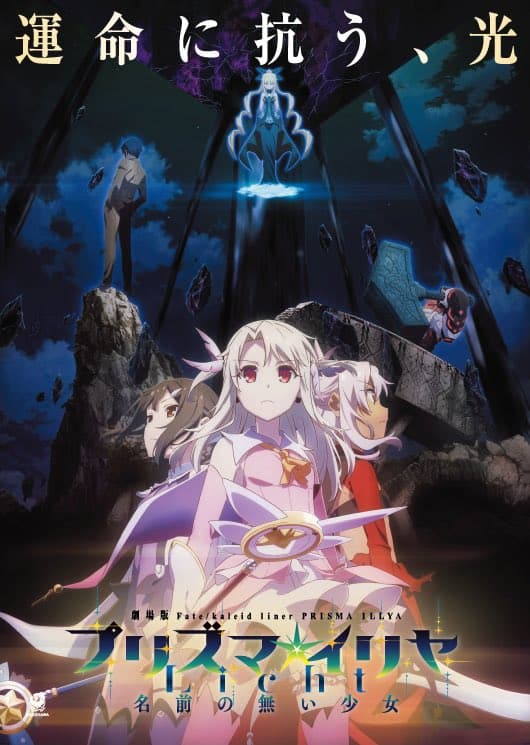 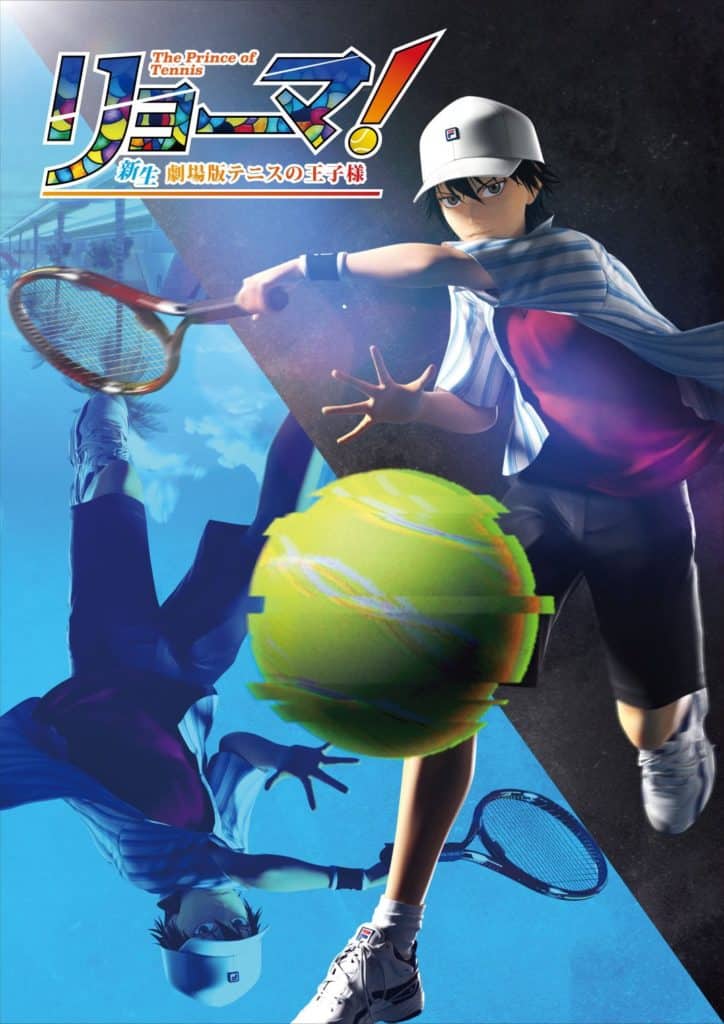 The Prince of Tennis franchise will receive a new film in 3DCG in 2021, Original manga creator Takeshi Konomi is supervising the film. 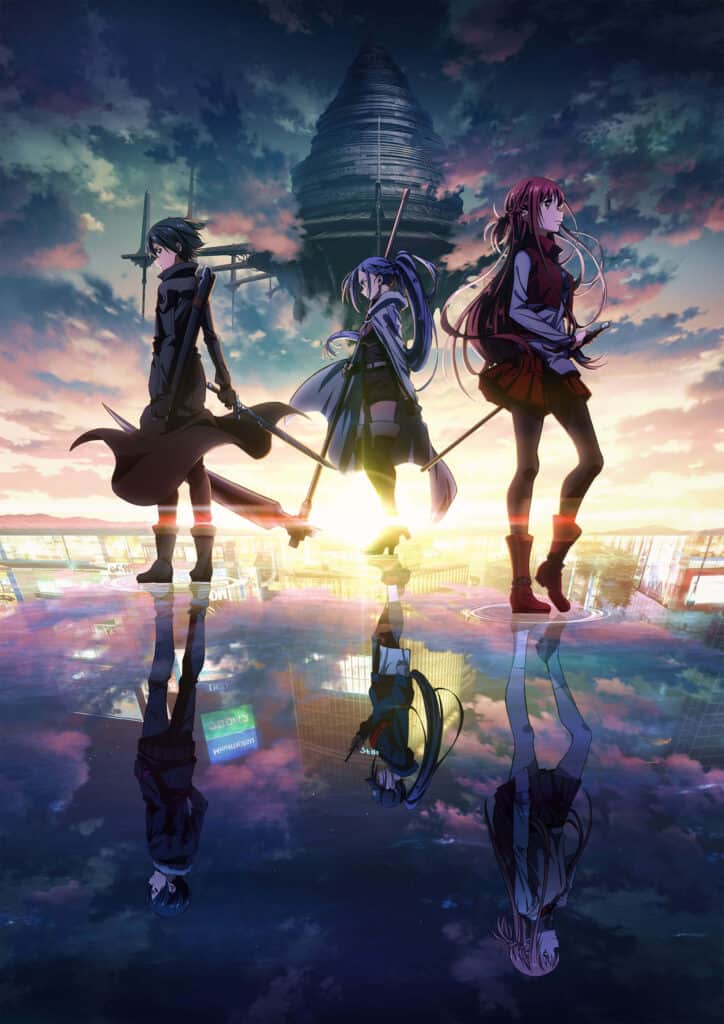 “Sword Art Online: Progressive – Hoshinaki Yoru no Aria” is scheduled to premiere in Japan in 2021, production: A-1 Pictures.

We still don’t know whether SAO Progressive is a series of anime movies or just one movie. 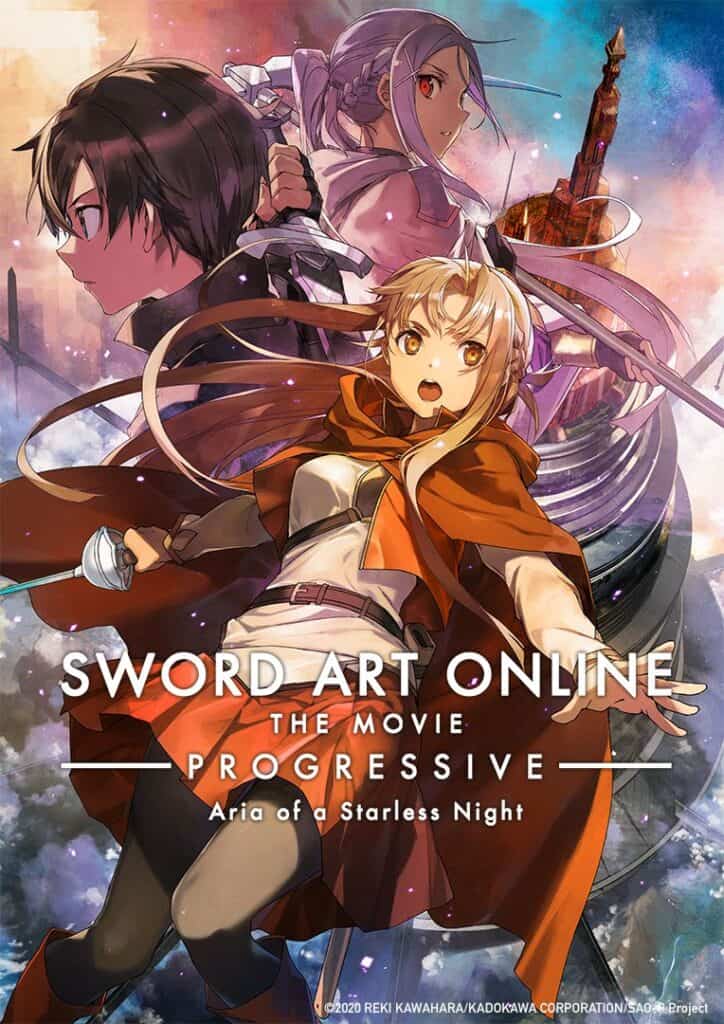 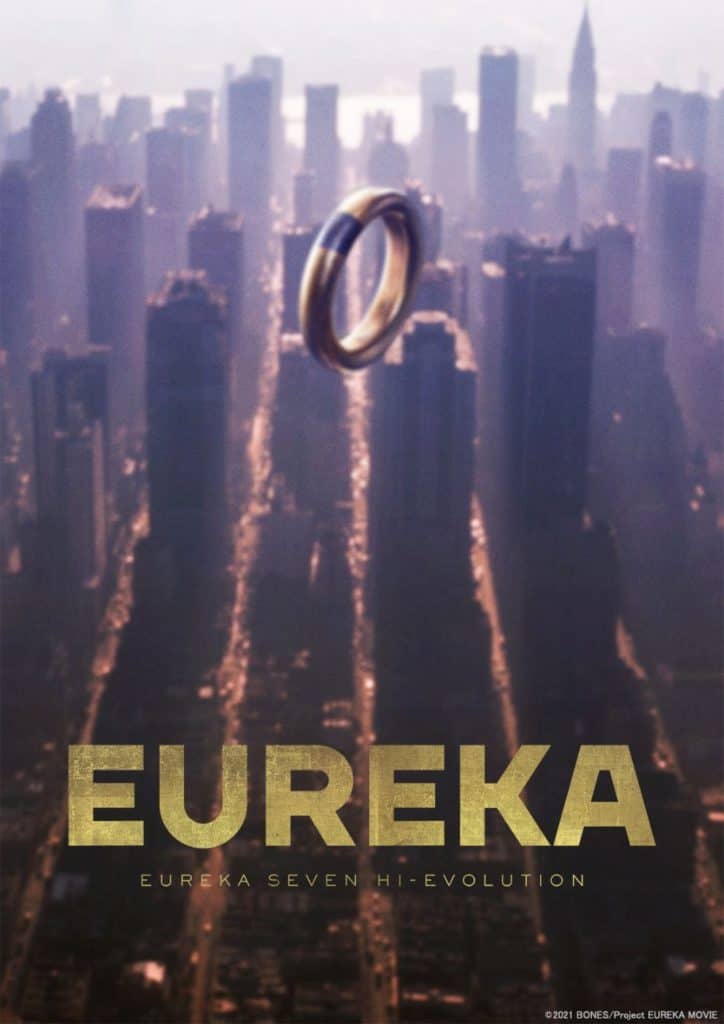 The not so well received “rebuild” of Eureka Seven is on its third installment since Anemone. Will the third one correct course for the retelling of one of the best coming of age stories in anime?

Surf’s up my dude, except not really because this one’s been delayed. 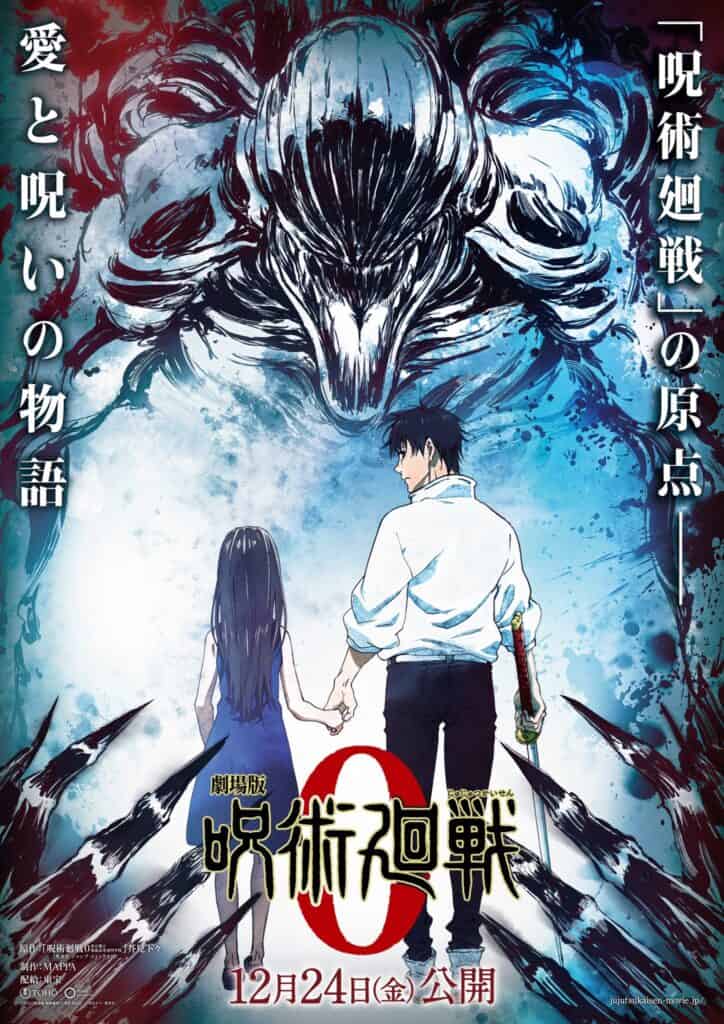 The official Jujutsu Kaisen anime announced a movie based on Volume 0 of the manga, which focuses on Okkotsu Yuta. 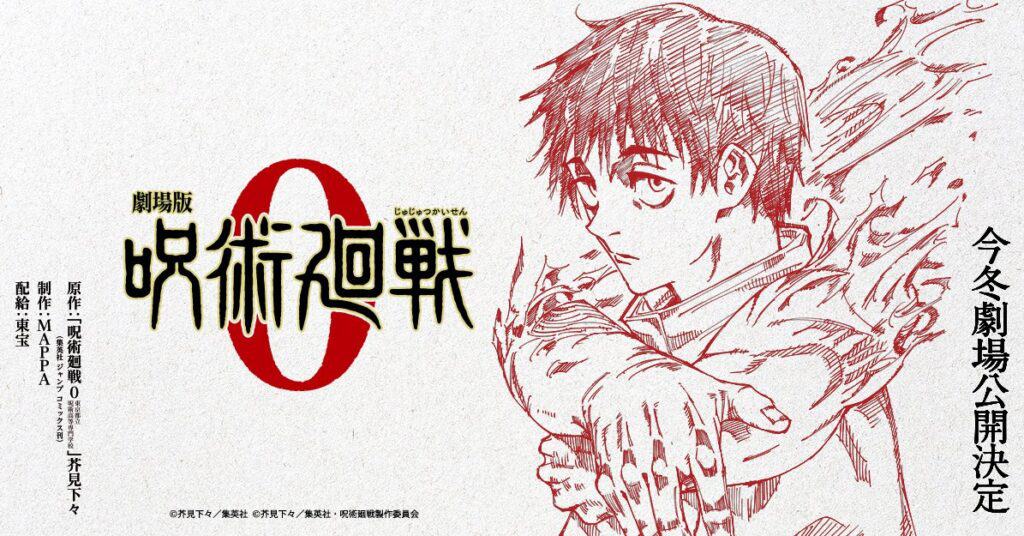 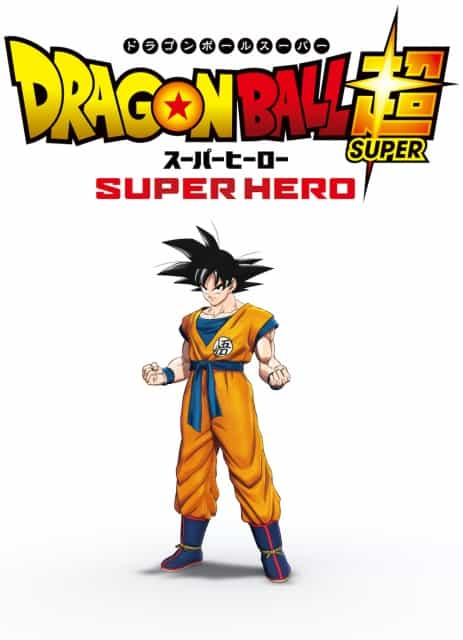 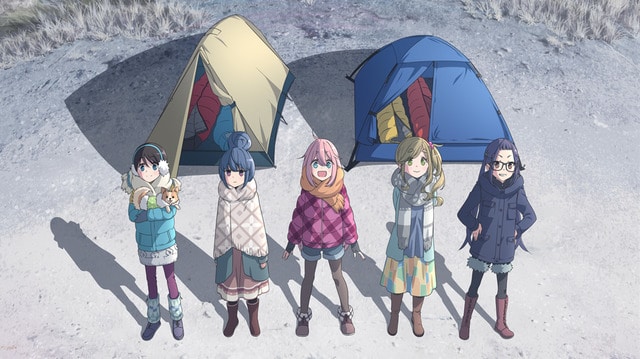 Laid-Back Camp is coming back in 2022! MAPPA will be in charge of the animation. 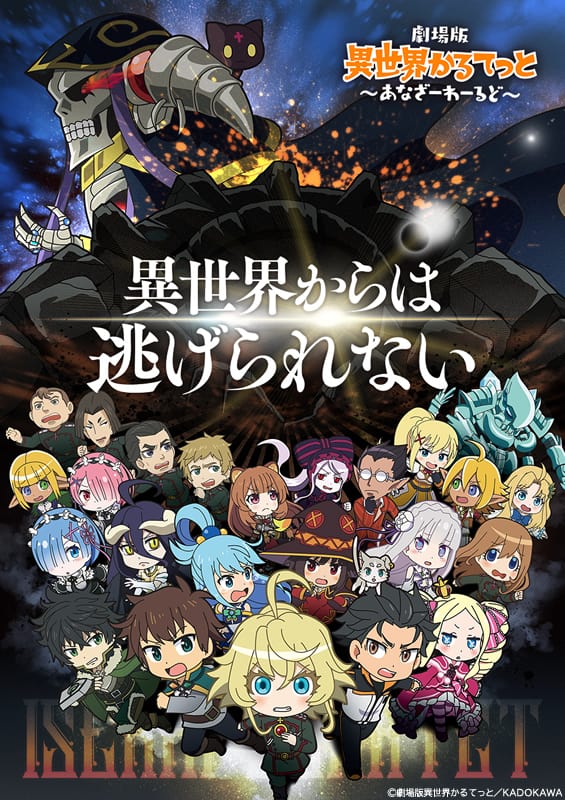 A movie of Isekai Quartet has been announced. 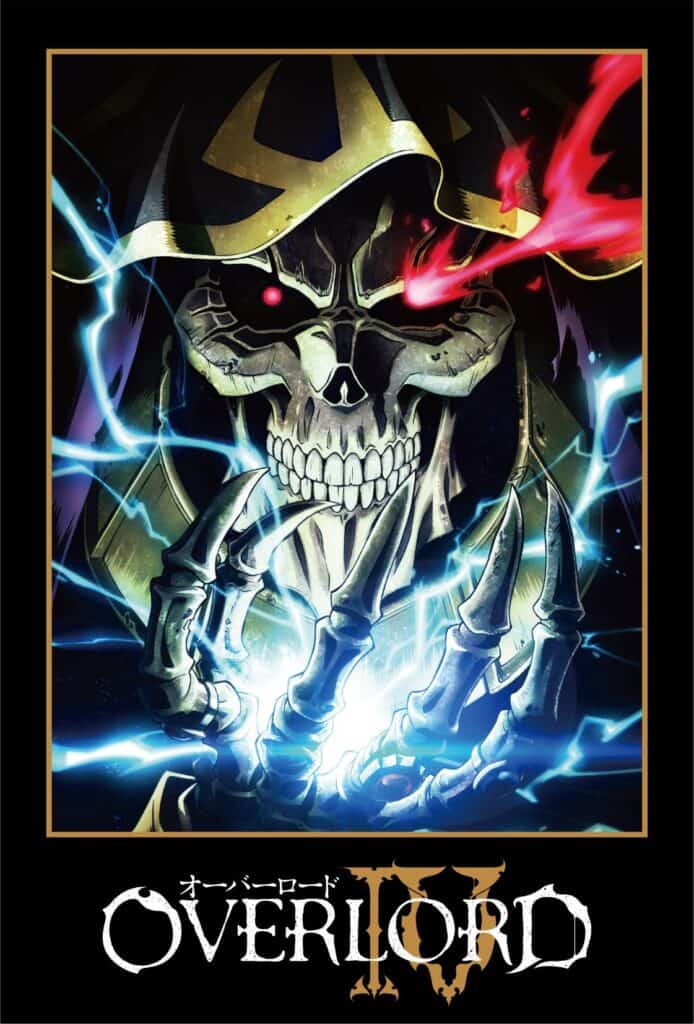 A new isekai’s movie is coming up!

During the announcement of season 4 of Overlord, it was also announced that a new movie is in the works.

No other information has been announced yet. 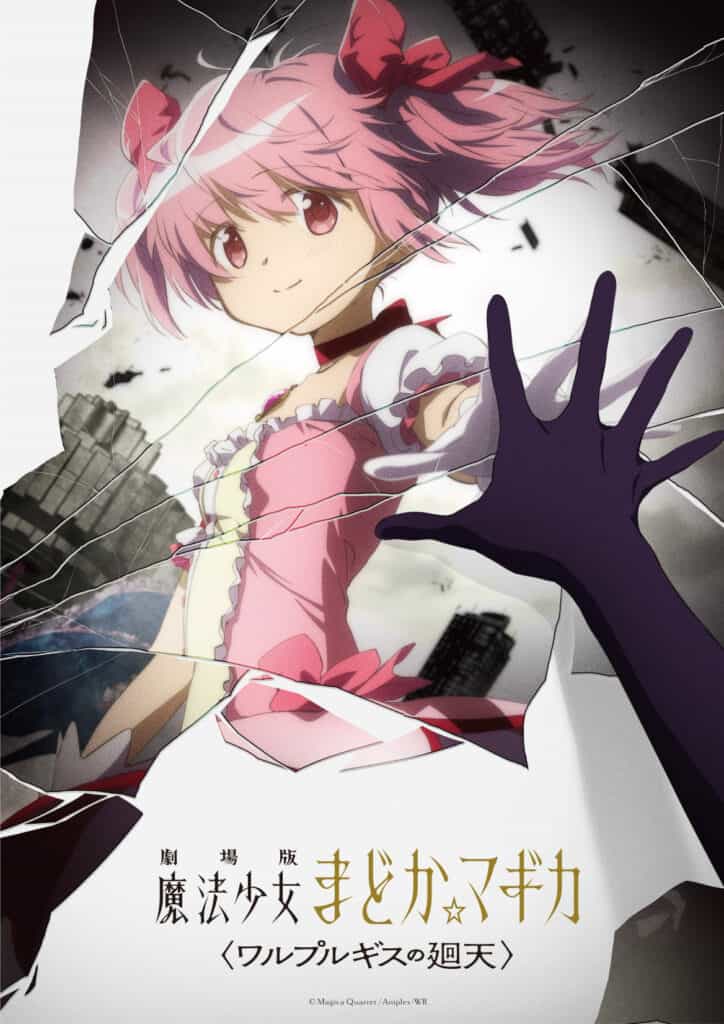 As a sequel to the 2013 anime film, the new film is set to continue the story. The very first movie of Black Clover, one of the greatest anime ever, has been announced.

As a superfan of Black Clover, this is the movie that I’m most excited about it. ALL HAIL BLACK CLOVER ♥️ 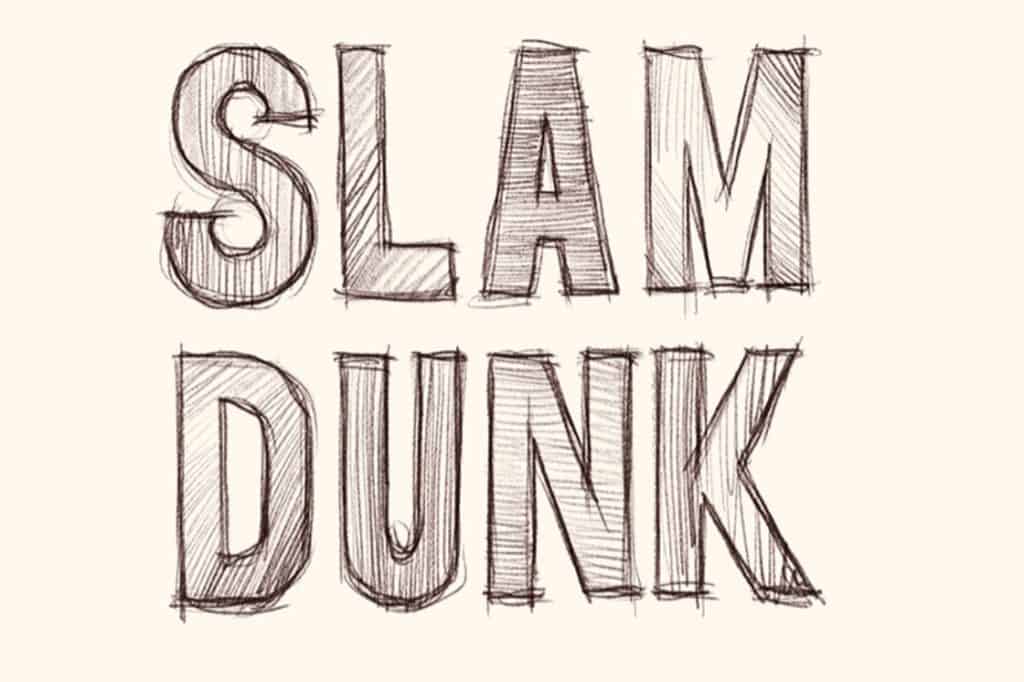 A movie of SLAM DUNK has been announced.

The title and further details have not been announced yet. 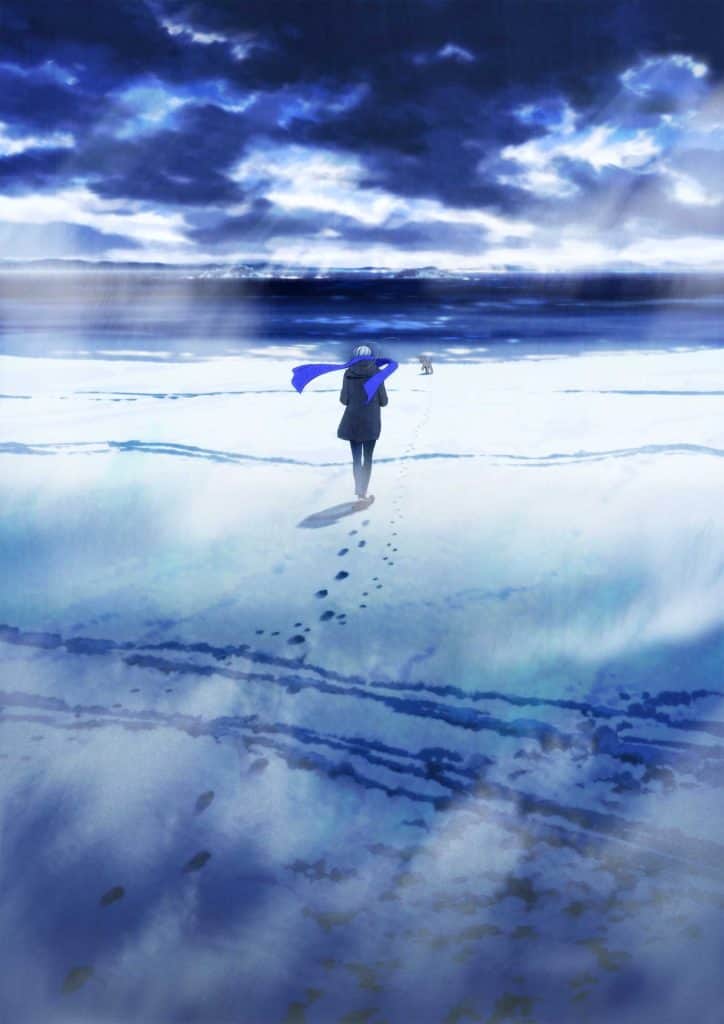 Sequel movie to Yuri!!! on Ice has been announced. Unfortunately, the exact date has been revelated yet.

Kimi-tachi wa Dou Ikiru ka / How Do You Live? 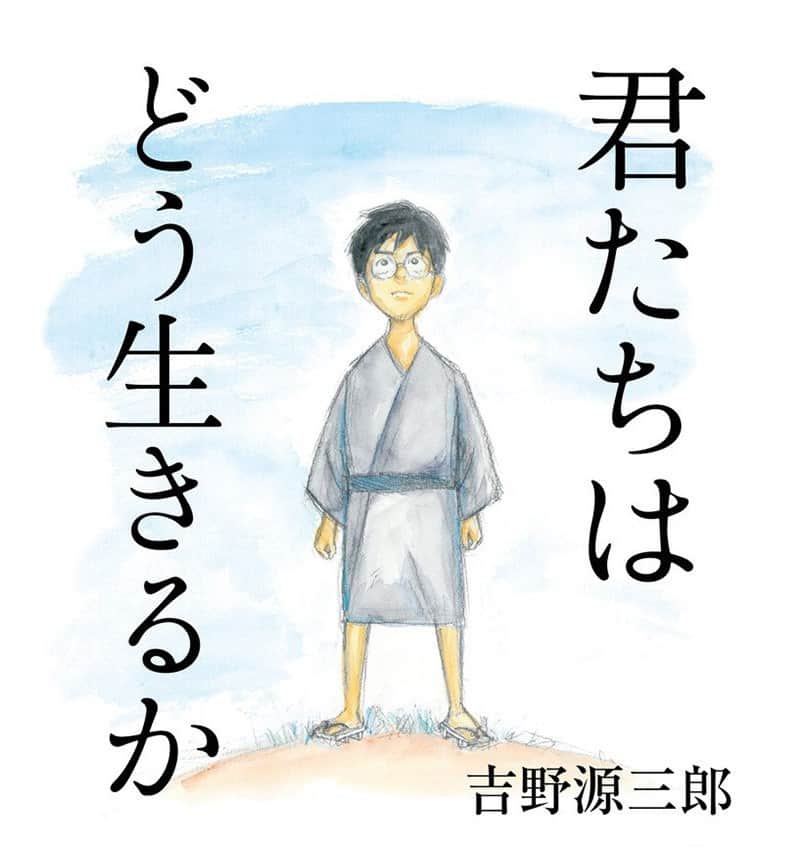 The first Ghibli movie since The Tale of Princess Kaguya in 2013, Studio Ghibli’s new movie will center around the 1937 book of the same name, “Kimi-tachi wa Dou Ikiru ka” or “How Do You Live?” by Genzaburo Yoshino.

It won’t be an adaptation of this book, but will instead be a story of how this book has affected the protagonist’s life.

Coming back out of retirement, Hayao Miyazaki helmed Ghibli’s new project starting in 2016. Up until recently, the movie was slated for release in 2020.

In a December 2019 interview, it was announced the studio was animating a minute of footage per month, the original deadline was scrapped, and that at the current rate, the movie would be released in 2037.

Will these be available only in Japanese theaters?

It really depends on the movie.

Usually, if the movie is a success in Japan, the company producing the movie will announce whether it will be screened overseas. usually a couple of months after it’s released in Japan.

The past year, Code Geass: Fukkatsu No Lelouch, Tenki no Ko, Rascal Does Not Dream of Bunny Girl Senpai and many other movies were screened outside Japan.

Can I watch these movies with subtitles at a Japanese cinema?

But, there are some special film events where some anime or live-action movies have subtitles. For example, the Tokyo International Film Festival where Tenki No Ko (Weathering With you) and other anime films had English subtitles.

We have an article about Anime Movies in Japan, check it out:

How To Watch Anime Movies in Japanese Theater

Will these movies be available to watch online? When?

Depends on the movie.

But, typically between 6 months to 9 months after the release date in Japan, the movie will be available on your favorite streaming platform.

What upcoming movie are you excited about? Any of them looking good?

Let me know right now in the comments below!