I bet you’re wondering what OVA’s (Original Video Animations) are being released this year and next year?

I’ve made a list of some of the most interesting OVA’s hitting Japan throughout 2022-2023.

The list has been ordered by release date, from nearest to furthest out, for your convenience!

All release dates are for Japan. Don’t miss out on these when you get a chance to see them yourself!

TONIKAWA: Over The Moon For You Special Episode 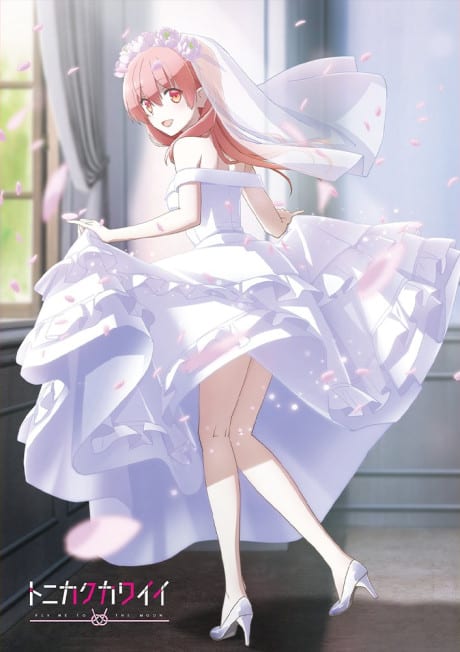 According to Crunchyroll, this is canon to the manga! This will be simulcast on Crunchyroll when it comes out in Japan and all the former cast/staff will be returning for this OVA. This will be a much longer episode than normal, it being 40 minutes long. Remember that season 3 has been announced, but there isn’t any further information about it, There has been a new art posted for the third season’s announcement. The service club holds its first official office hours after being reinstated in season 3.

This OVA is bundled with the latest game in the series. To date, no release date has been announced. As season 3 adapted all of the story, and the OVAs are taking in the bonus light novels and content, I doubt we’ll be seeing much more of this series in the future. 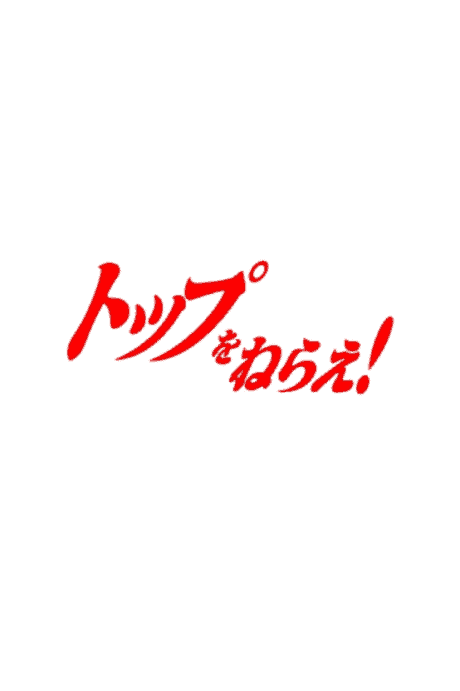 Very little is known about this project as of now. I know that Gania (previously Gainax Fukushima) has taken over production. Nothing has been heard about this since 2018.

But I do not know whether it is related to the anime or a completely new story!

More information will be added as it becomes available!

Most OVAs are released bundled with either a video game, special edition Manga, or Blu-Ray of the respective series.

As such, most do not see cinema releases.

What upcoming OVA are you excited about? Do any of them look good?