Visit in Tokyo the Building Where Saitama Lives

If you’re a One Punch Man fan, I’m sure you’ve wondered:
What’s the name of the city where Saitama lives?
Does his apartment exist in real-life?

In this post, I’m going to answer those questions and more!

If you love One Punch Man, keep reading!

What is the name of the city where Saitama lives?

According to the anime, the protagonist of One Punch Man lives in Z-City. 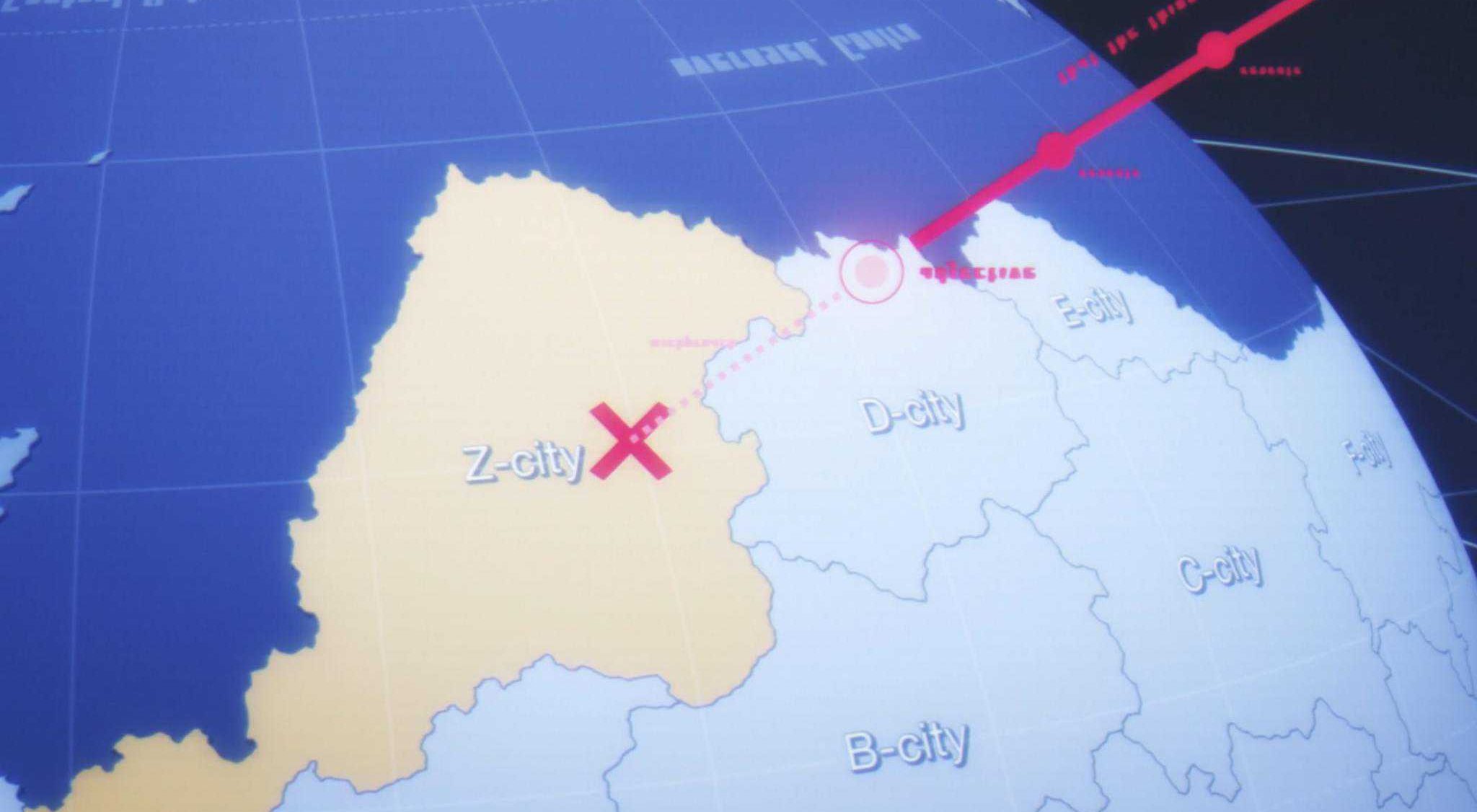 The building that was used as the model for the anime exists in real life! It is located near Meiji University in the district of Setagaya, Tokyo.

The building and its surroundings are almost identical to the anime!

Here are some more images comparing what the neighborhood looks like in real life and in the anime. 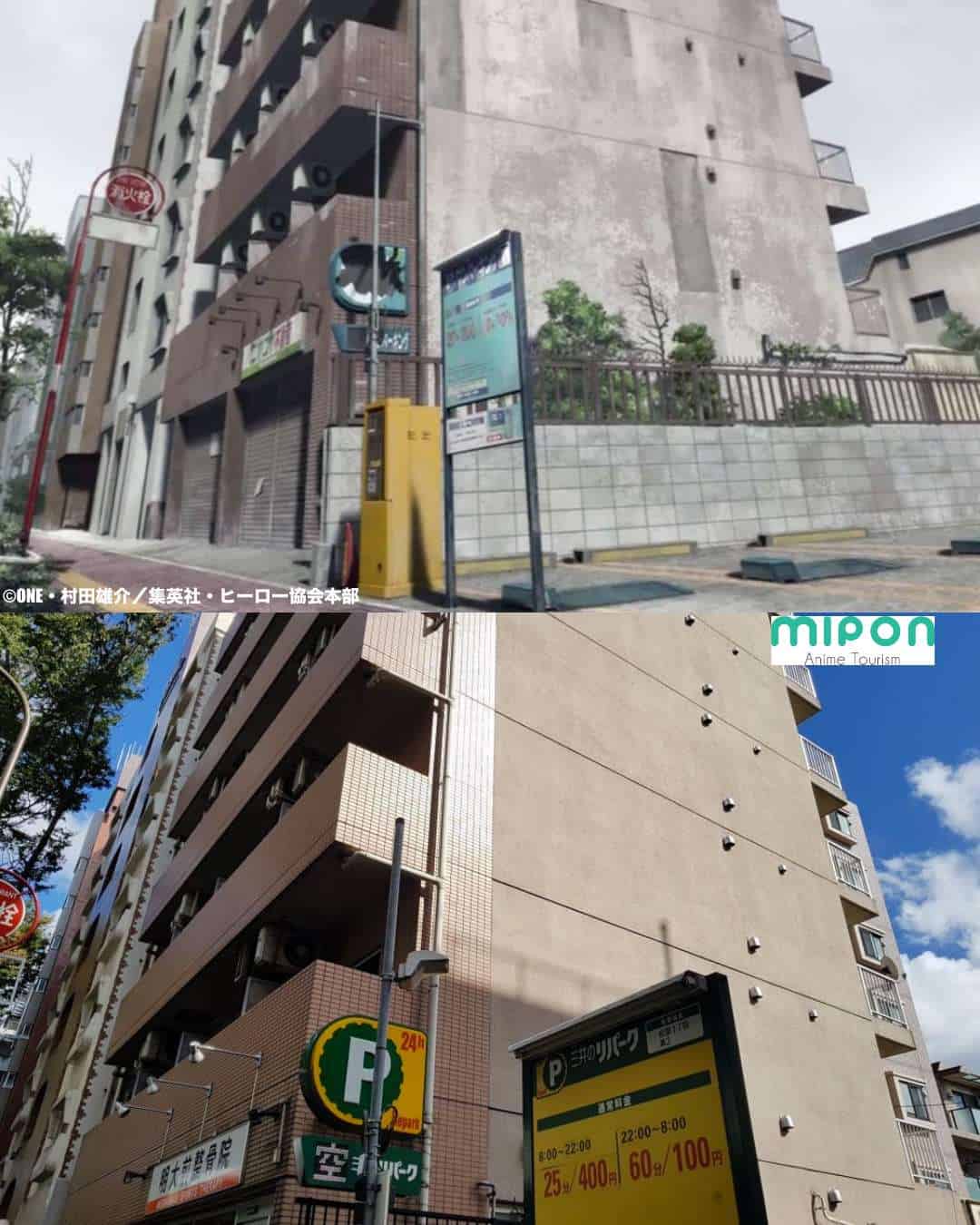 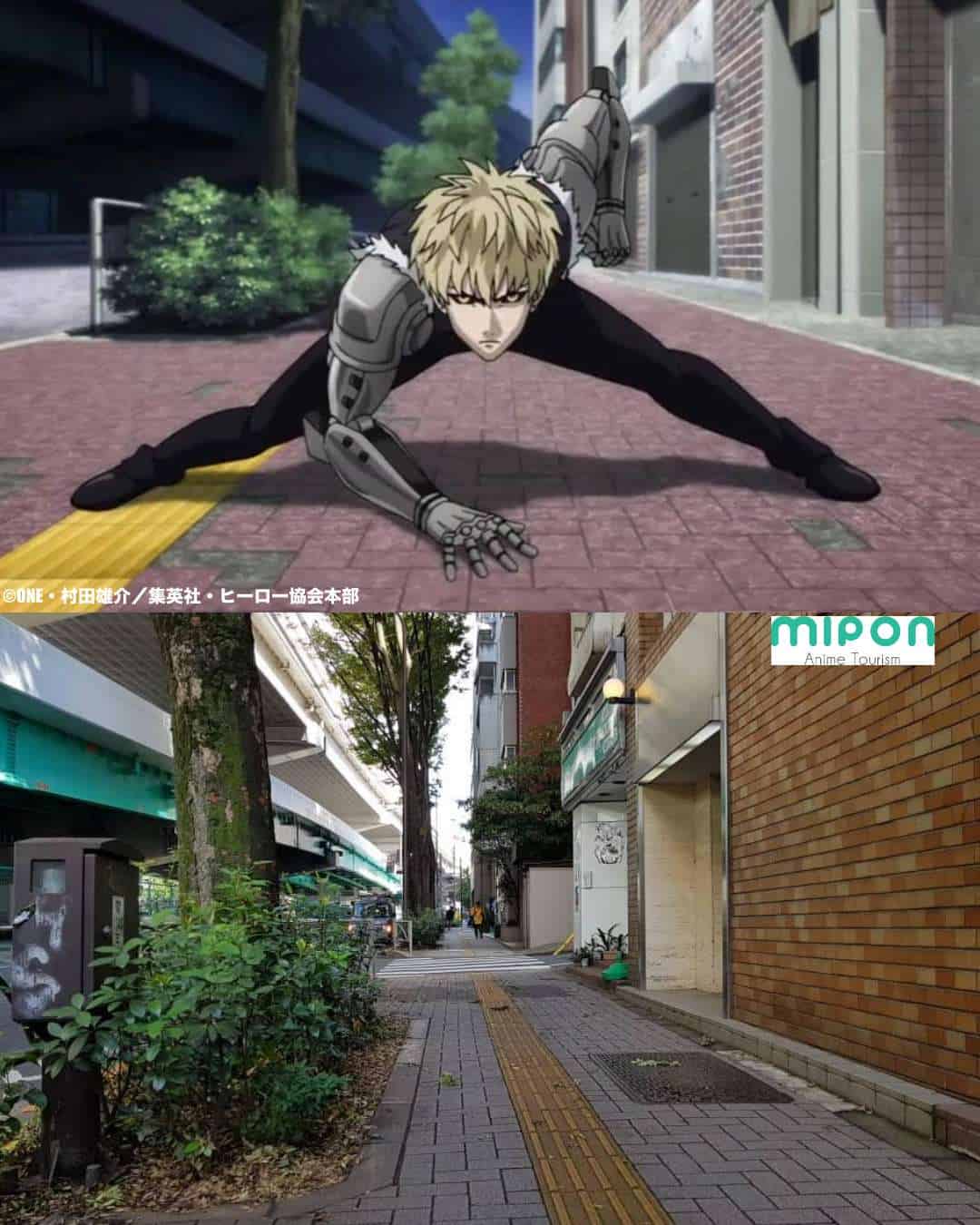 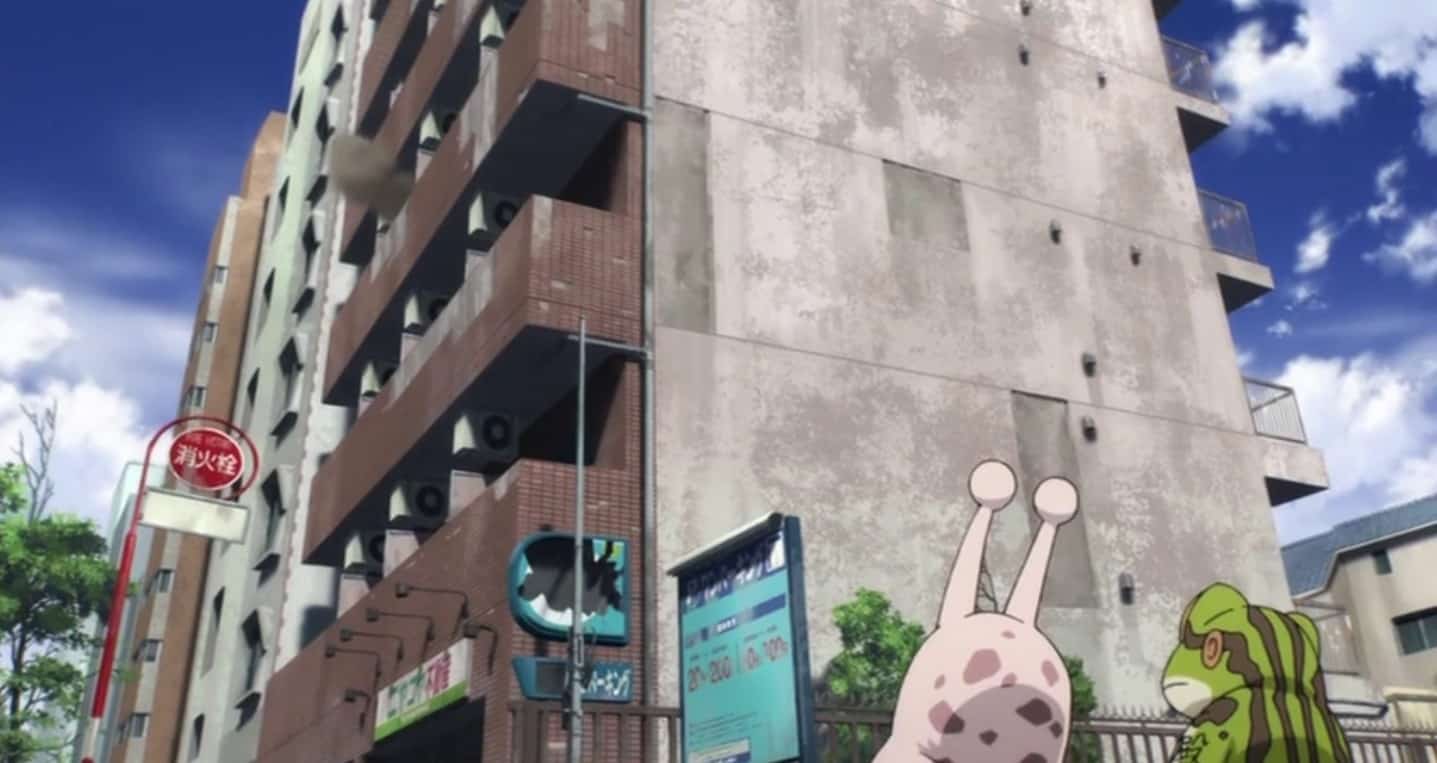 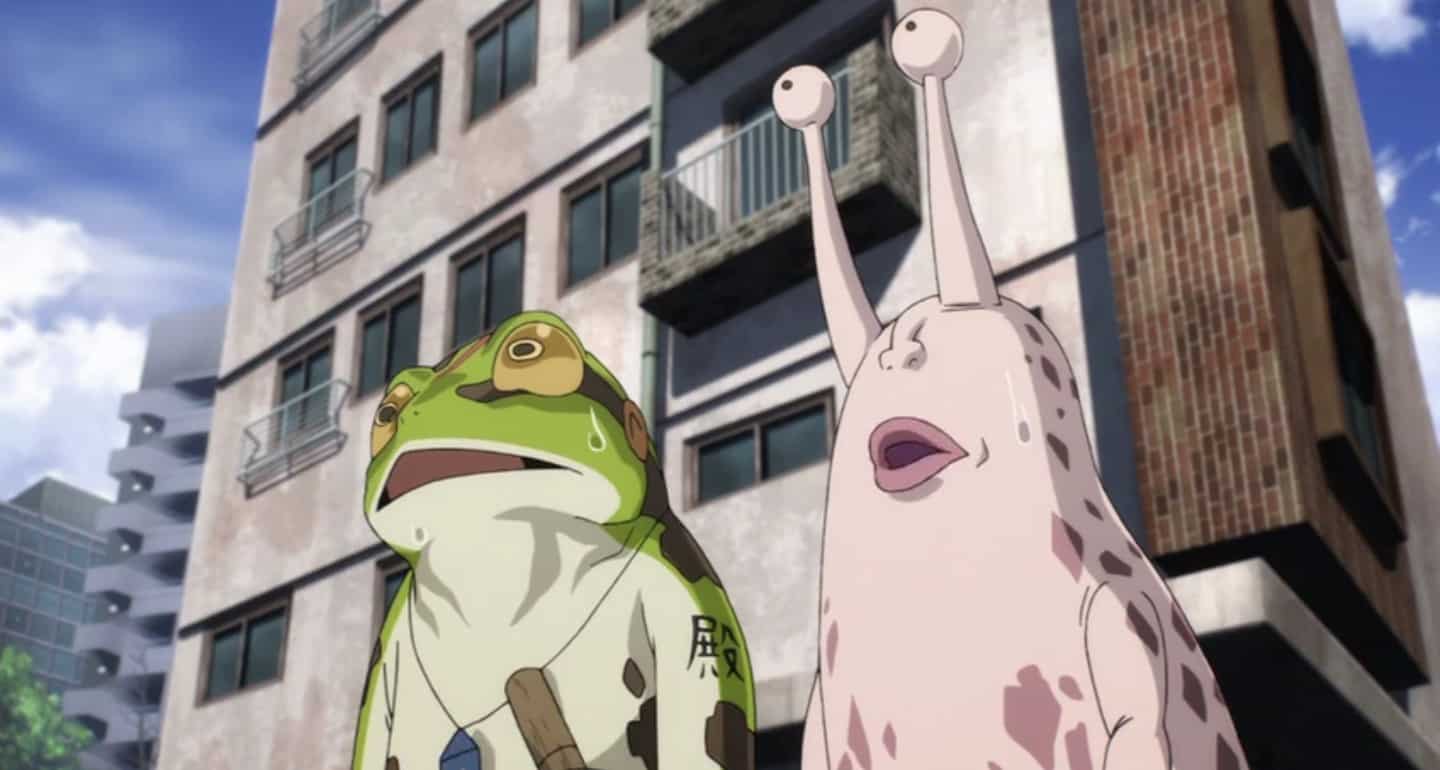 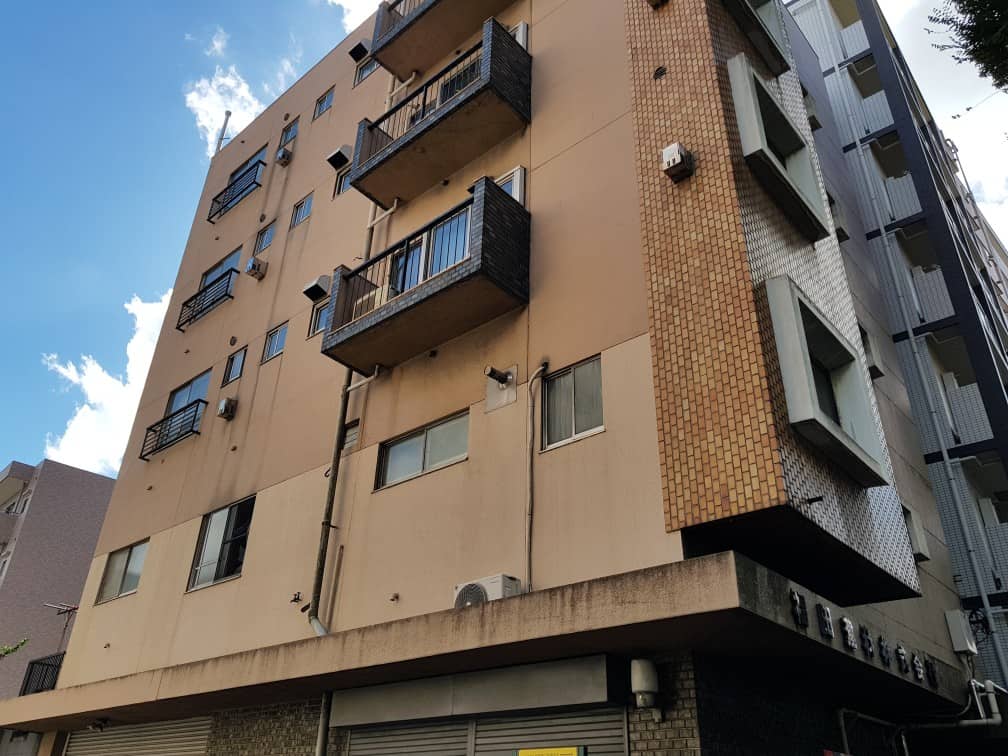 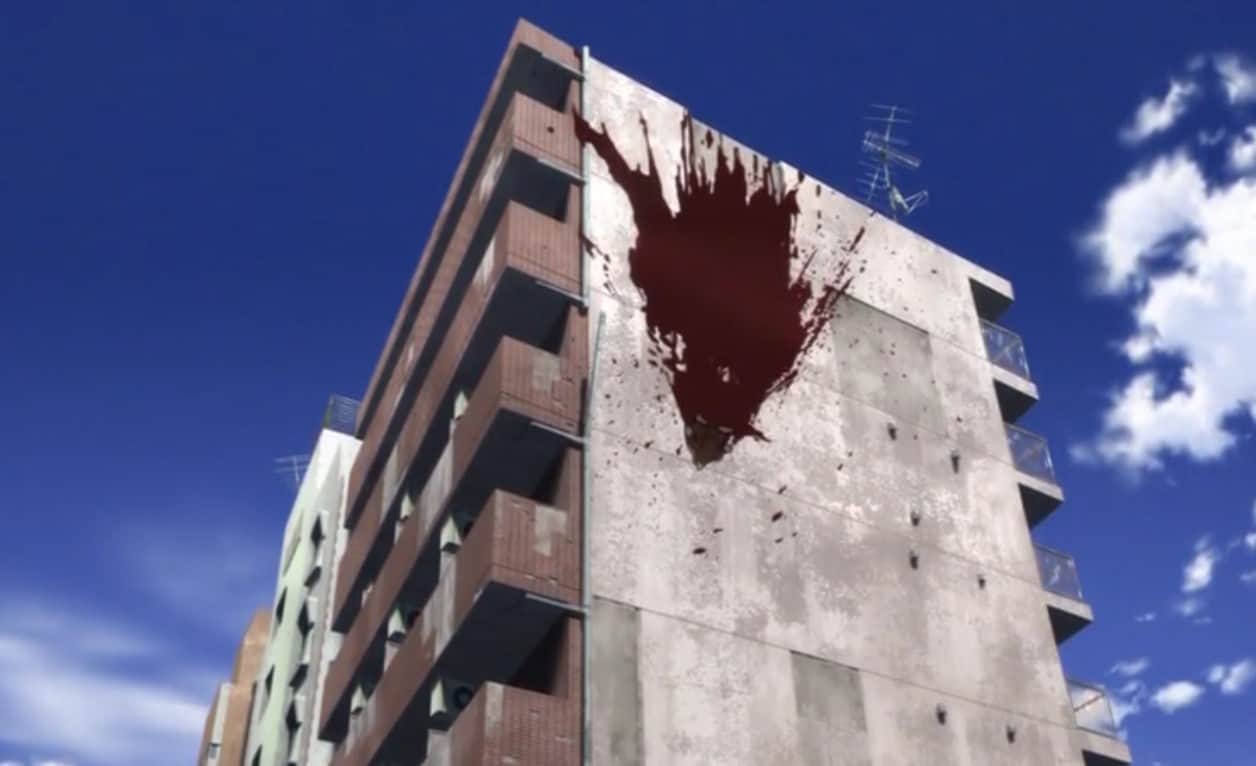 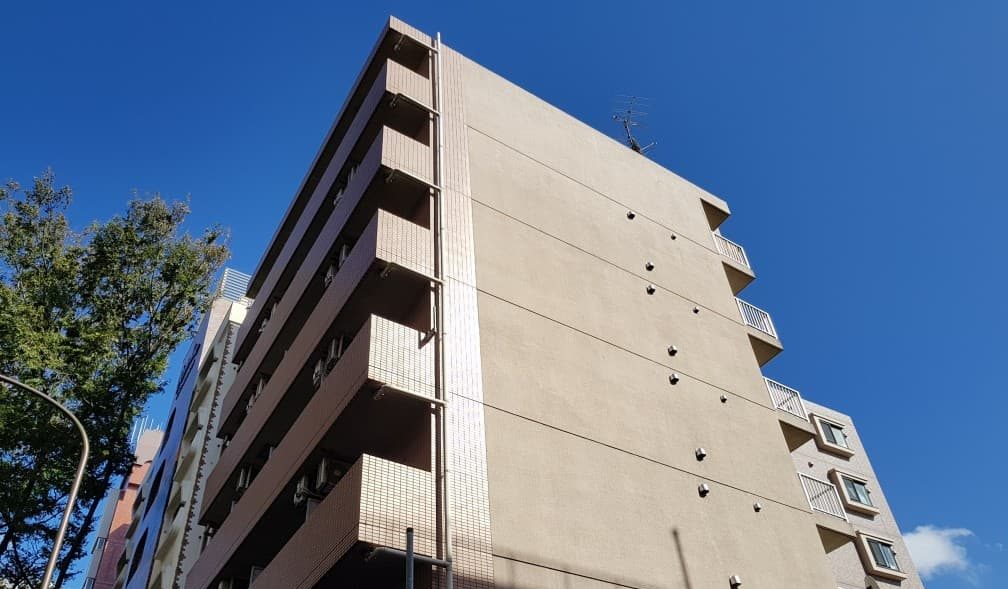 This location is an excellent place for an anime pilgrimage. 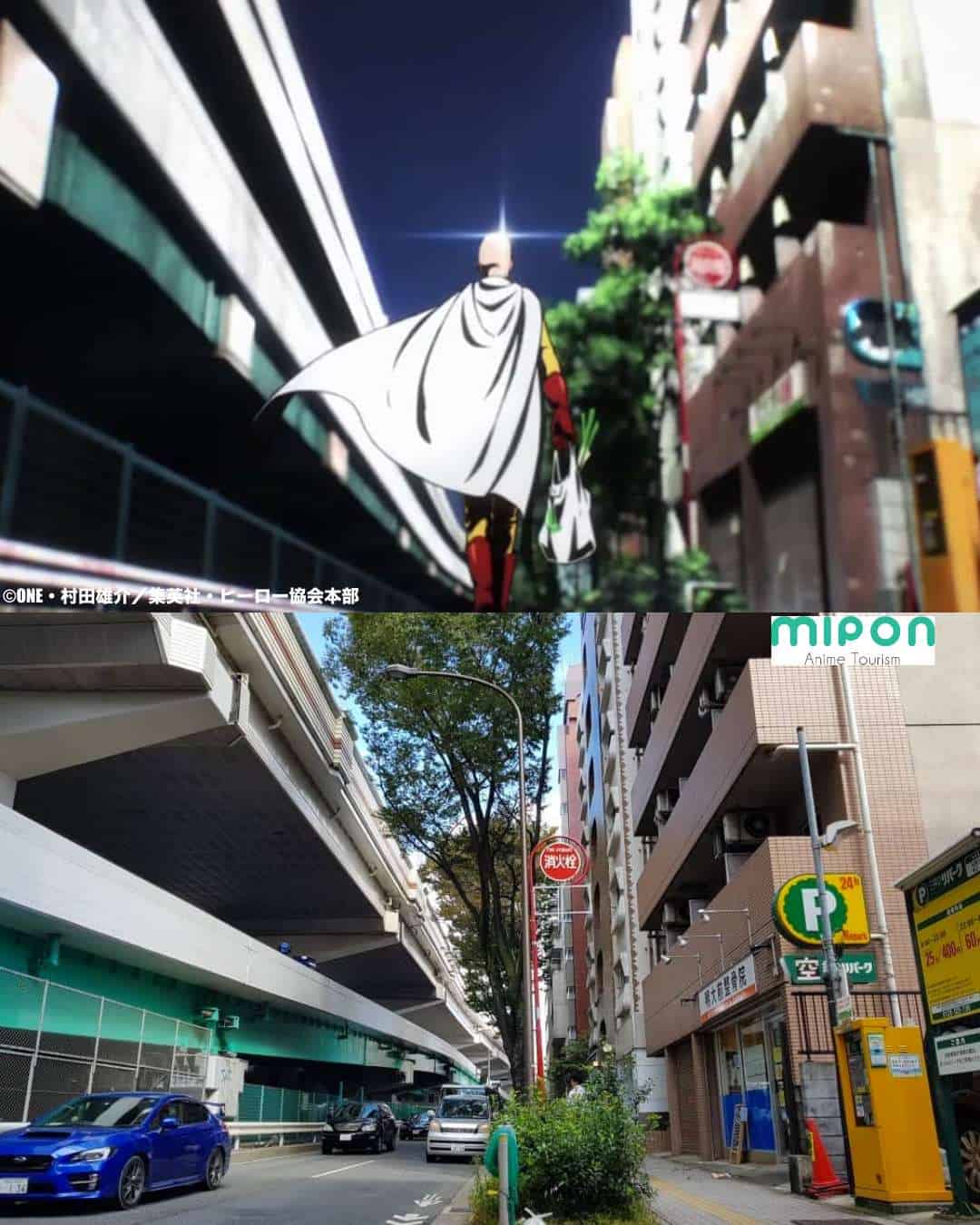 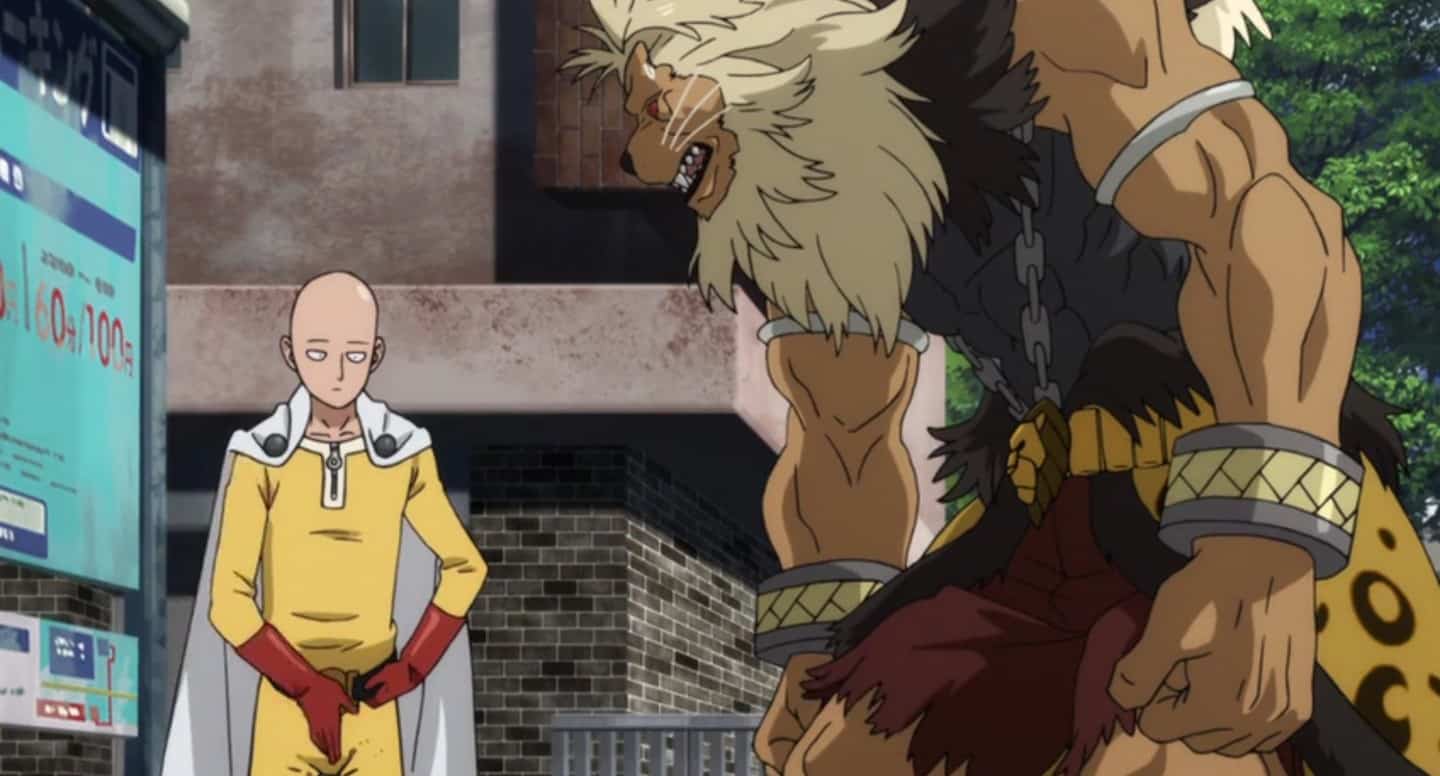 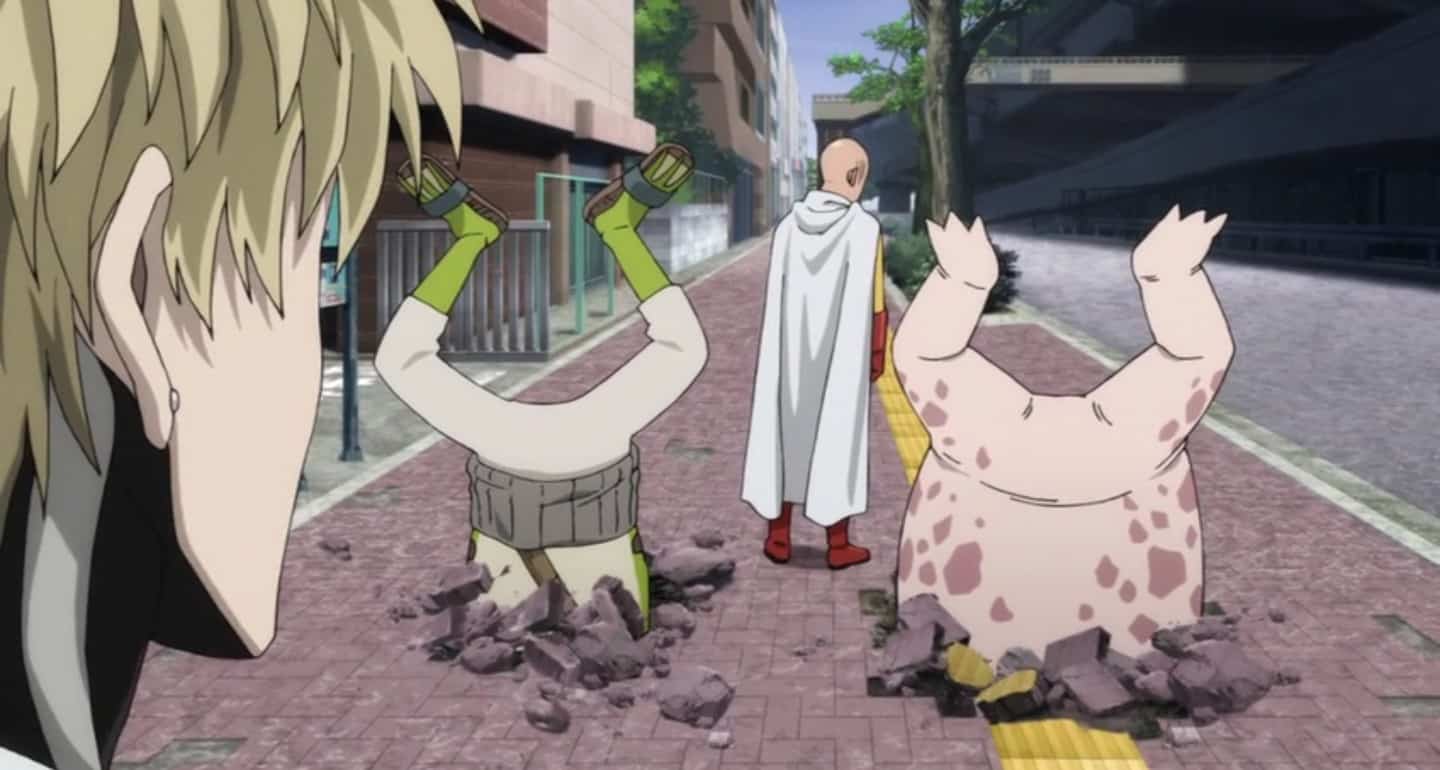 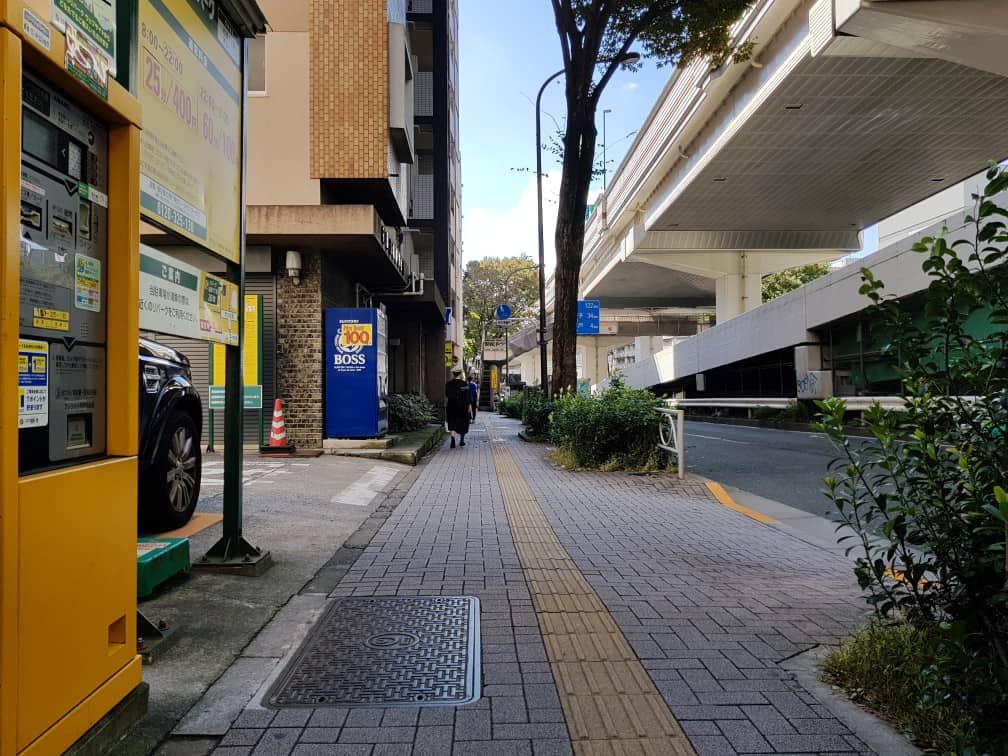 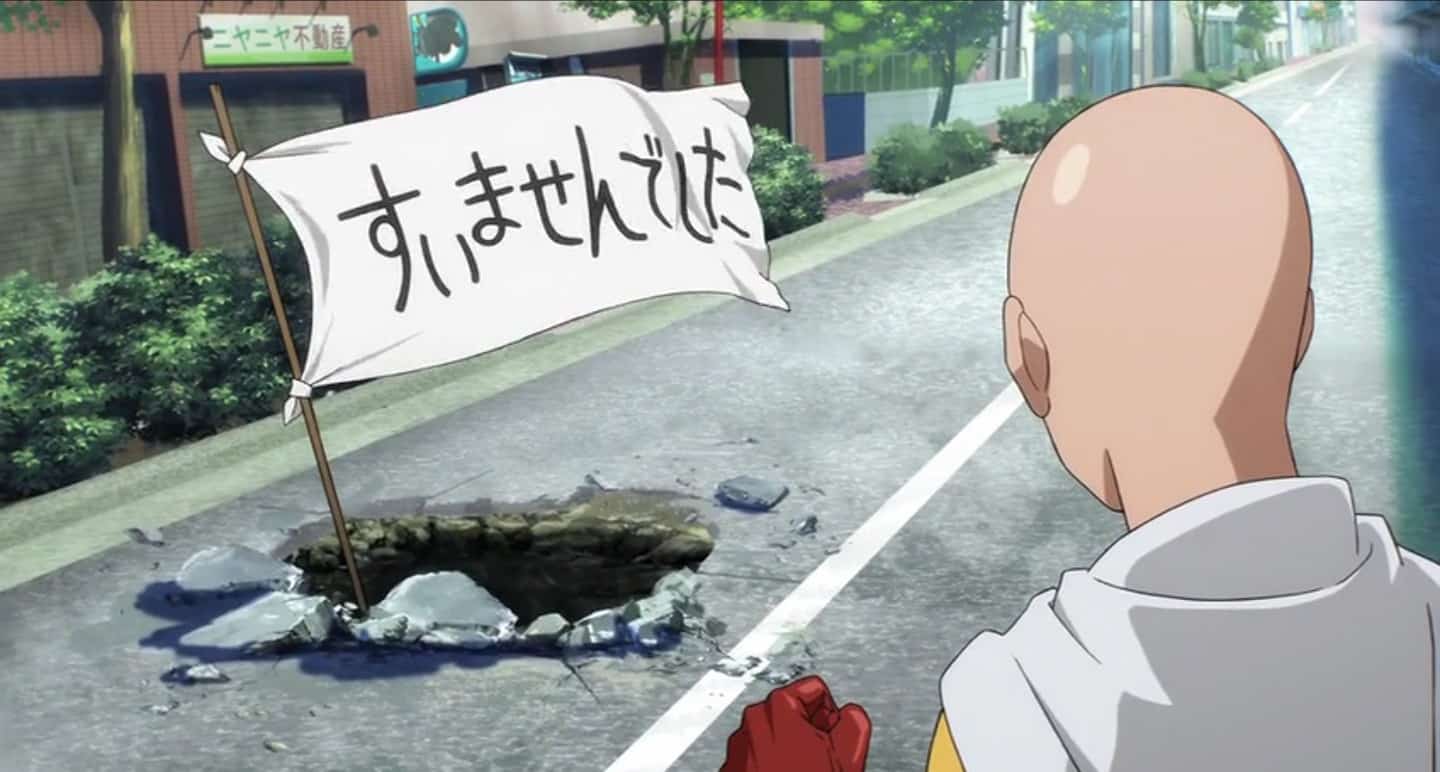 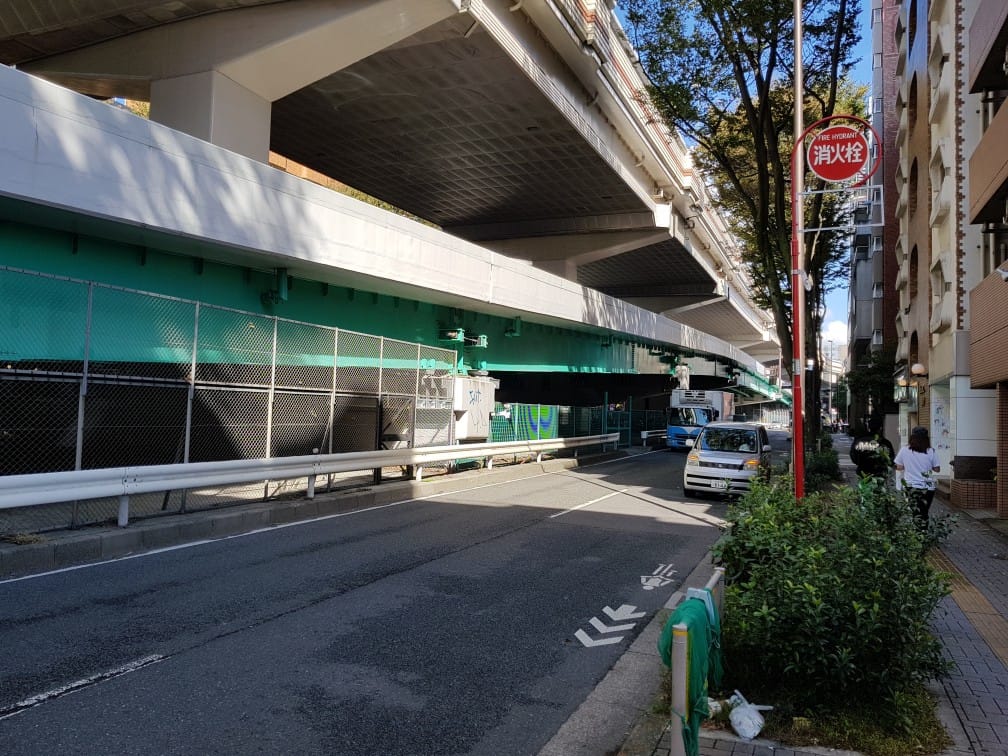 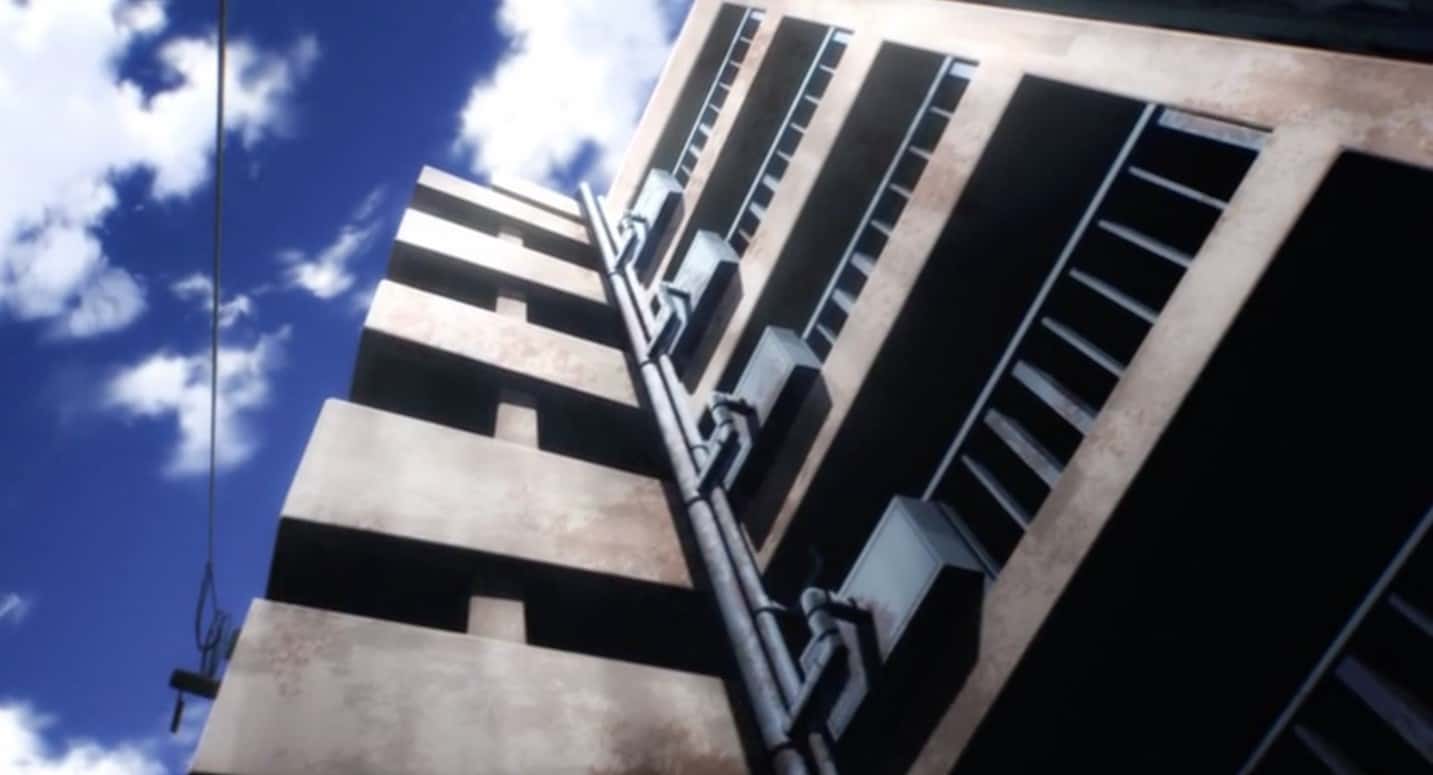 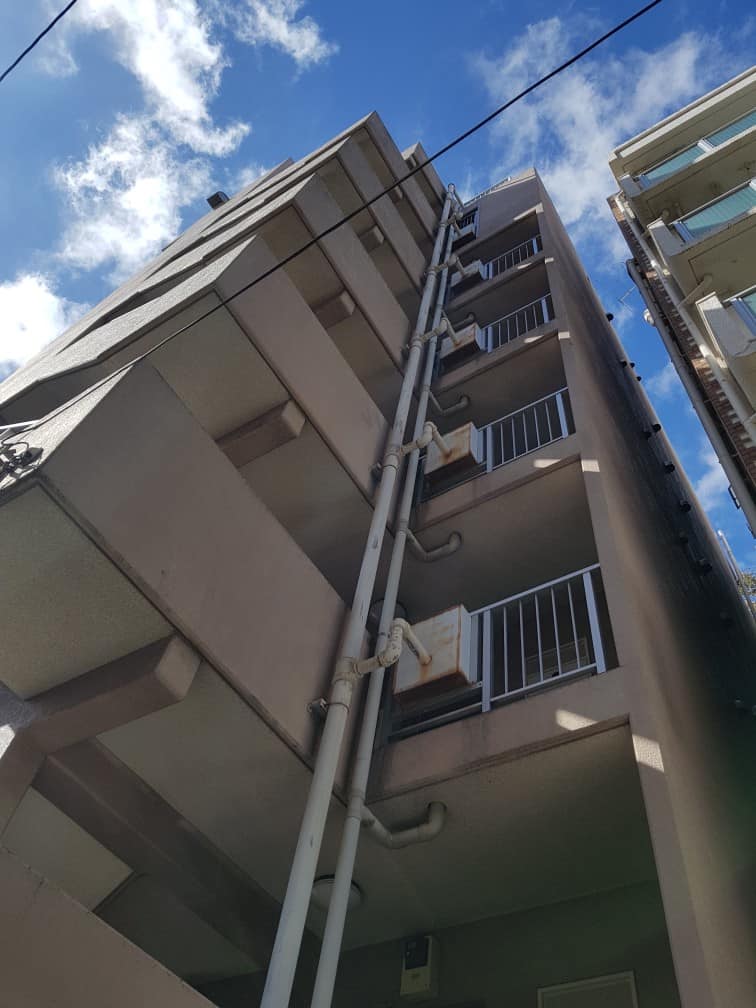 Is it worth going to see?

If you are in Tokyo and you really like One Punch Man, you need to visit this place.

If you are not a big fan, there are also other places featured in other popular anime, like the real-life locations of Steins; Gate, or the famous red stairs in Your Name (Kimi No Wa Na) in Tokyo.

How to get there?

Meidaimae Station is the closest station. The station is only 6 minutes by train from Shinjuku and 7 minutes from Shibuya.

From Meidaimae Station to Saitama’s building is around 7 minutes travel by foot.

Here is the building’s address; remember: Google Maps is your best ally when on an anime pilgrimage.

Interesting fact: Why are there two manga versions of One Punch Man?

If you are one of those who only watch the anime, (like me) you might not know that there are two versions of the One Punch Man manga.

A more sketched-up version by One (the author) and Yusuke Murata’s better-known version. The reason why there are two versions is that One is not a good draftsman. That is why Yusuke Murata is drawing a version with better quality.

One, just for the hell of it, decided to draw his version.

Which one should I read?

Both versions have the same storyline, the only difference is in the quality of the drawings.

Here is an image comparing the two versions. On the left side, you can see the One’s version, and on the other side Yusuke Murata‘s version.