Which Anime Is Popular Right Now in Japan? (January 2023) 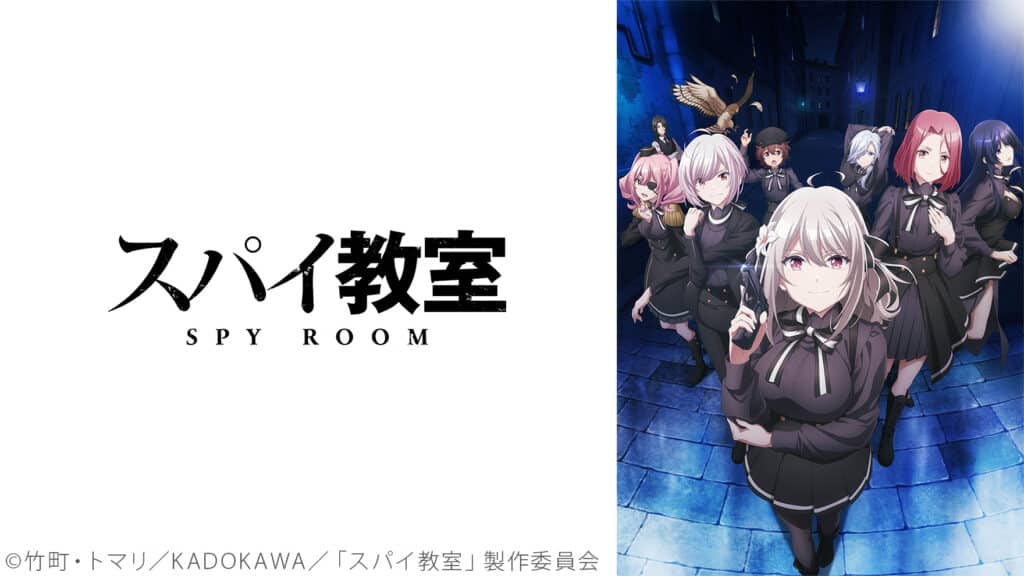 I think you’ll agree with me when I say:

“I want to start a great new anime, but having thousands of different shows and upwards of 50 new shows a season, I just don’t know where to start!”

Even if you know exactly what you want to watch, I bet you want to keep up with what anime is being watched in Japan, right?

First things first, you might either ask a friend, or just head to Google and search “popular anime in Japan” or “trending anime in Japan.”

However, I noticed that the second method isn’t always that efficient. The results you’ll get from search engines are not entirely accurate.

Well, in this post, I will talk about four rankings that Japanese people use.

These rankings will help you find what anime is popular in Japan right now (Winter 2023). And maybe even help you decide what anime to watch.

In my opinion, this ranking is the most accurate. It shows you the most popular anime that are airing specifically during anime primetime.

The highest-rated late-night anime are:

The complete top rank list can be seen here

What I like about this page is that you can filter according to the genre: (action, comedy, fantasy, etc.)

For example, below are the highest-rated action anime currently airing in Japan:

My two recommendations for this season are Blue Lock (second-cour) and Bungo Stray Dogs (Season 4)!!!

Watch them, you can thank me later.

One of the ways to know which anime has the best rankings is through the company Video Research. Founded in 1962, Video Research is a company that measures Japanese TV rankings.

However, this ranking has two issues:

So, take these rankings with a grain of salt, as they are for a limited region and include shows many will either already know about and be watching (One Piece) or are not interested in.

According to Video Research, the most-watched anime in the Kanto region is:

Dimora is one of the most popular ranking sites in Japan.

The most popular anime in Japan right now are:

Finally, the most popular Isekai (another world) right now in Japan are: 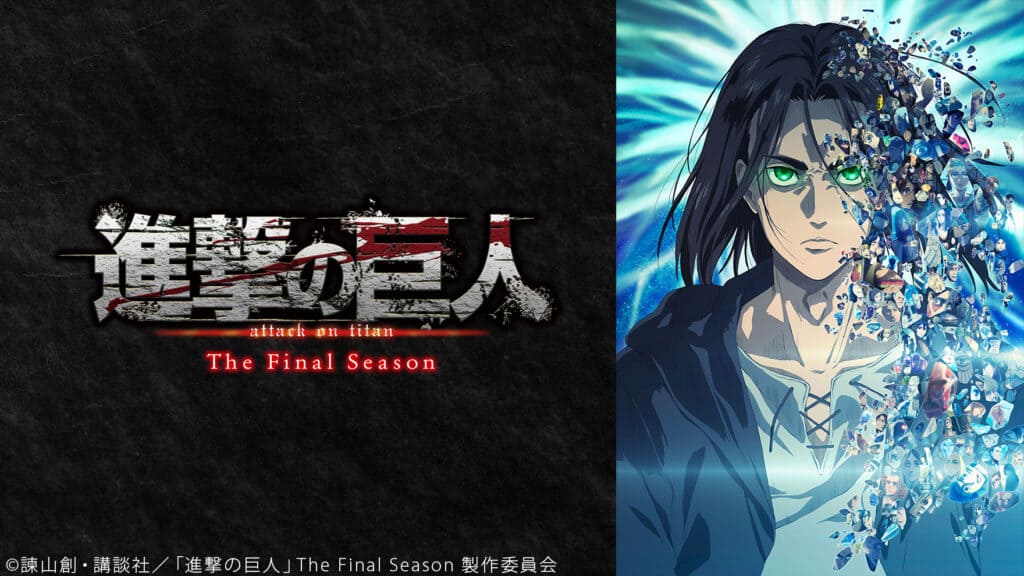 If you want to know what was the most-watched anime for people from Japan in 2022, check out:

If you are looking for Manga recommendations check out:

Or you can also check: