Otome Road: The Best Place in Tokyo for Otaku Girls 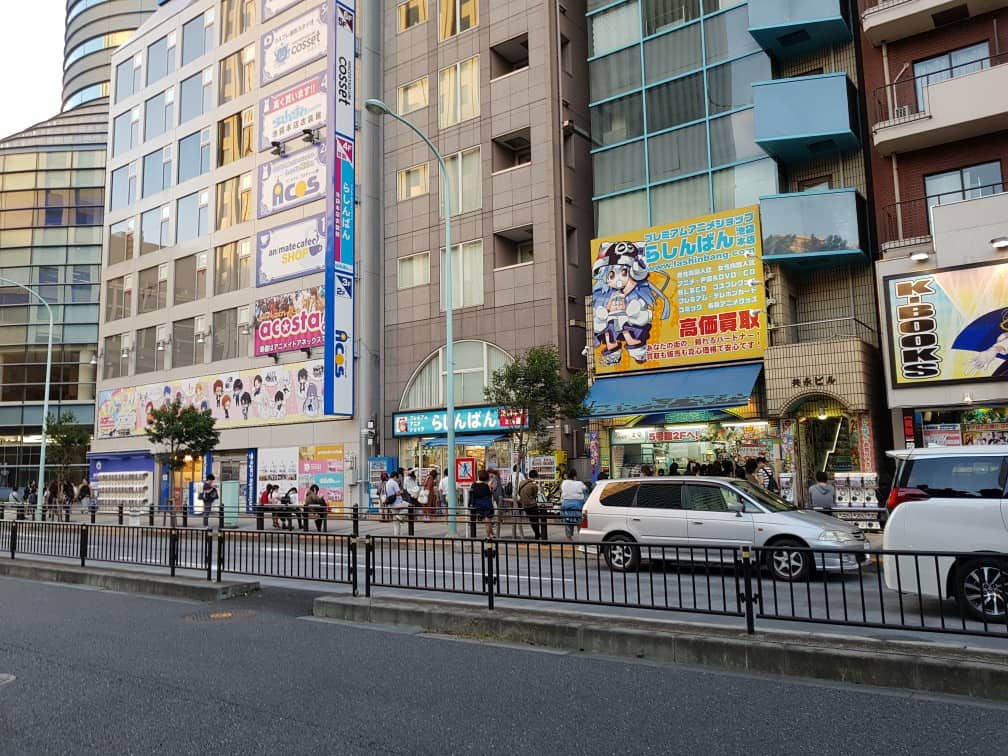 What is Otome Road?

Otome Road (乙 女 ロ ー ド), also known as “Maiden Road”, is a street in Tokyo where many do cosplay and buy manga & anime goods.

Compared to Akihabara and Nakano Broadway, where stores are more oriented towards guys, Otome Road focuses on girls who like anime or manga.

The biggest differences between Otome Road and other anime and manga spots are:

Whether you are a guy or a girl, Otome Road will be a great experience, especially if you are near Ikebukuro and you are looking for anime spots.

Where do people cosplay in Tokyo?

What I like most about Otome Road, is the number of people cosplaying (people dressing up as characters from anime, video games, etc.).

Compared to Akihabara or other spots in Japan, Otome Road is the street where I have encountered the most cosplayers (mostly women).

Also, on the fifth and sixth floor of Animate, you can find the cosplay studio Hacostadium Cosset.

People who do cosplay are either in the square atop the stairs or the park that is in front of Otome Road (both behind Sunshine City).

Note: I cannot guarantee that you will always find people dressed up as anime characters, but in my three years living in Tokyo this is the place where I’ve seen the most.

Otome Road is an excellent place in Ikebukuro for shopping. You will find stores such as Animate, K-books, Mandarake, Lashinbang, etc.

You will run into an immense variety of cosplay products — t-shirts, figures, and anime & manga goods.

Otome Road is also known for the vast amount of manga in the yaoi genre or “Boys Love.”

Yaoi or “Boys Love” is a type of doujinshi, (independent manga publications) centering around homoerotic stories about male anime characters.

For example, manga of Naruto and Sasuke with a touch of homosexuality.

You will be surprised by the incredibly large amount of manga that exists in this genre and how popular it is among otaku women.

At the end of Otome Road you will find Mandarake. In this underground store, they hold the world’s most extensive collection of Yaoi manga.

Around Otome Road are several coffee shops. Animate Cafe and Swallowtail Butlers Café are the most popular.

Animate Cafe is always decorated with anime.  Every two or three weeks it is themed after a new series with a changing menu based on its current collaboration.

For the Animate Cafe, you need to make a reservation. At the end of the post, I’ll leave a link explaining how to do it.

At Swallowtail Butlers Cafe, men dressed as butlers will serve you.

In a nutshell, it’s a type of maid cafe for women. 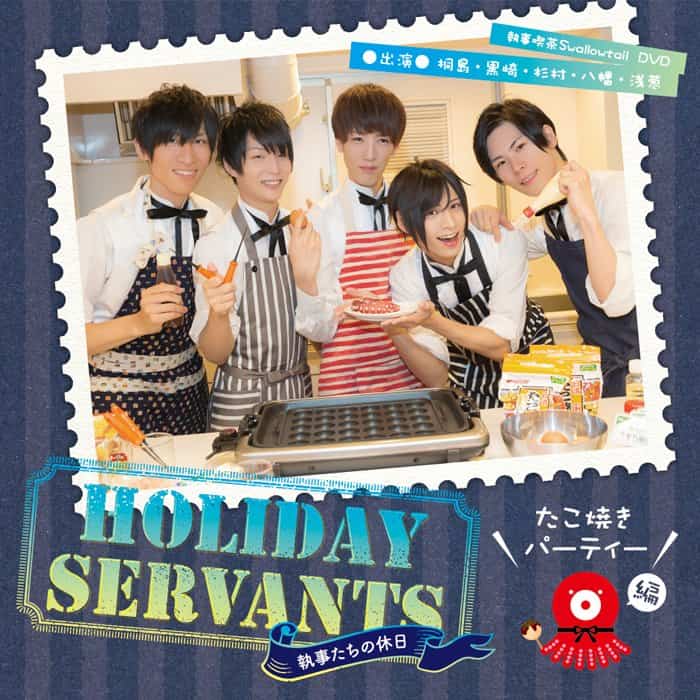 Reservations are made from their website, and they have a guide in English explaining how to book.

Swallowtail Butlers Cafe is one of the places that defines Otome Road a street focused on otaku women.

For otaku women or manga lovers of “Boys love” Otome Road is one of the best places in Tokyo.

Another reason to go to Otome Road is the high chance of finding people doing cosplay.

Also, if you’re near Ikebukuro and need to buy some anime or manga, it would be a good idea to stop by Otome Road.

Bonus: I came across this vending machine of Durarara!! next to the Lashinbang store at Otome Road.

Otome Road is 8-10 minutes from the station

If you’re into pop culture tourism, I would advise going to Otome Road after Sunshine City.

Another option is, before or after going to Otome Road I would recommend taking a walk through Sunshine 60 Dori which is a major entertainment street in Ikebukuro.

How to reserve in Animate Cafe