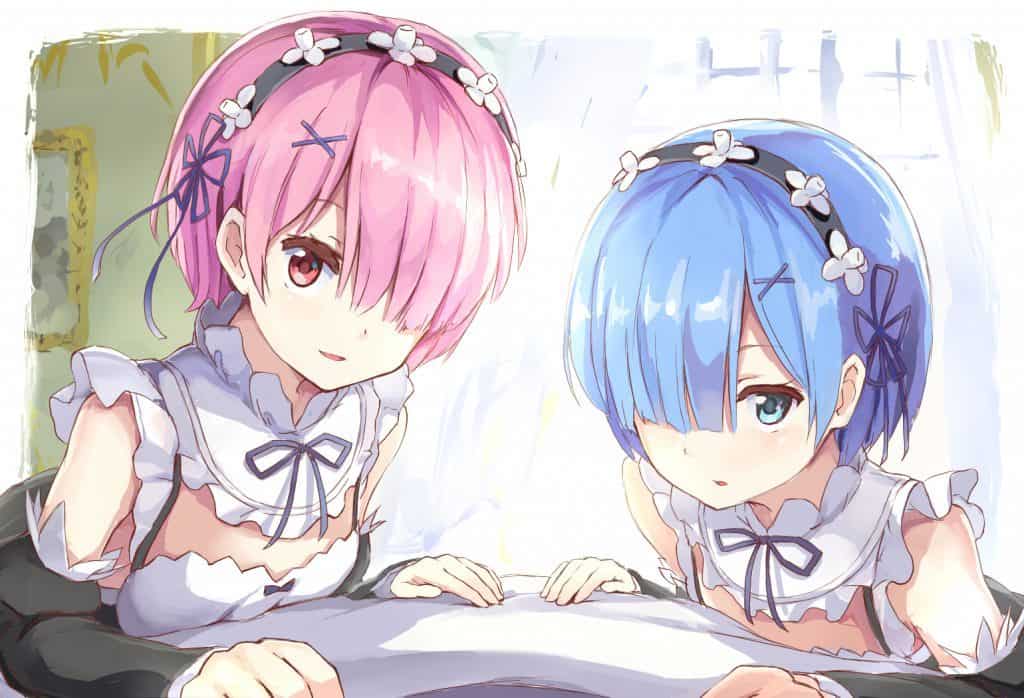 Looking for places related to Re:Zero − Starting Life in Another World, in Japan?

As you know, Re:Zero centers around Subaru Natsuki, a Japanese guy who suddenly finds himself transported to another world where he meets Emilia, Rem, etc.

Because Re:Zero mostly takes place in the Kingdom of Lugnica, you may think that there aren’t any real-life locations in Japan.

There IS one real-life location, which I’ll be showing you here.

Also, I’ll show where to buy goods and more stuff related to Re:Zero in Tokyo.

Do you remember these scenes? 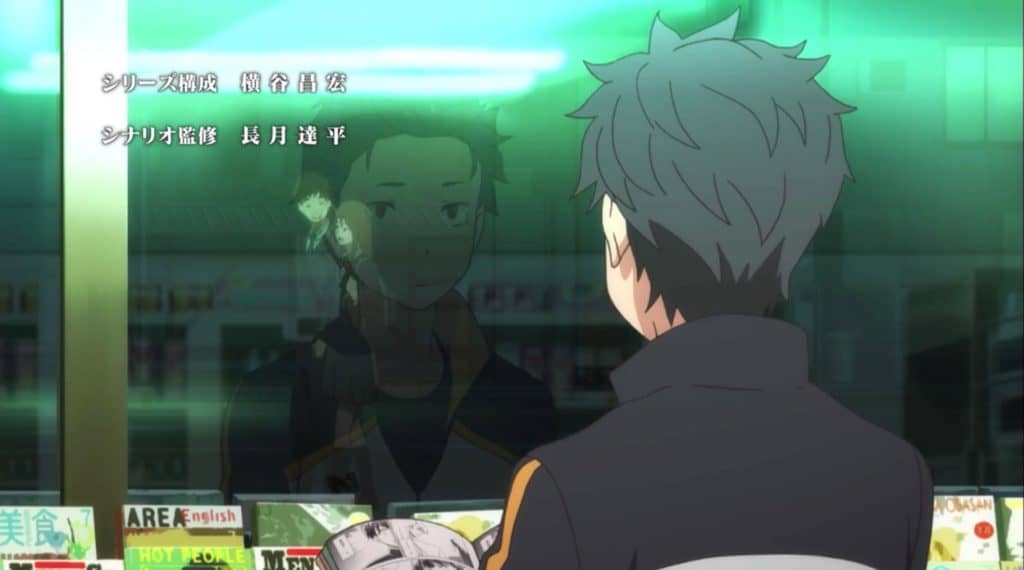 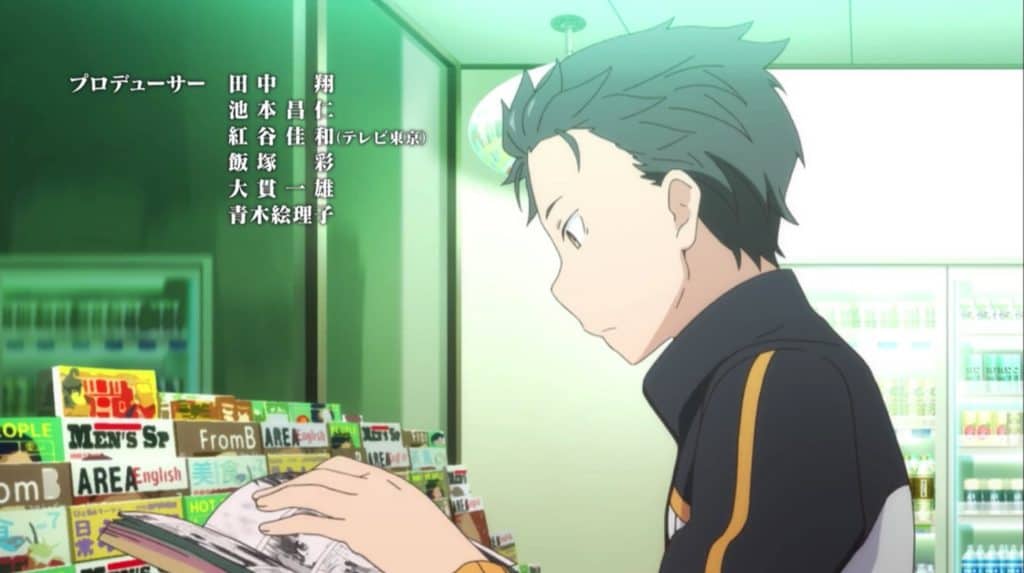 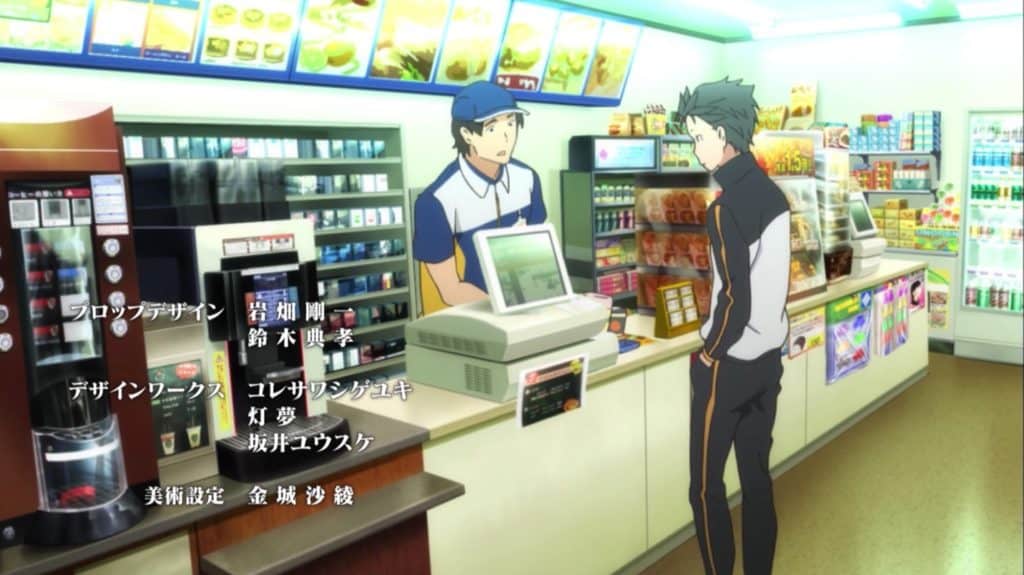 It was Subaru buying some stuff at the very beginning of episode 1.

The convenience store is one of the many branches of Mini Stop. It is located in Chiba, around 2 hours away from Tokyo. 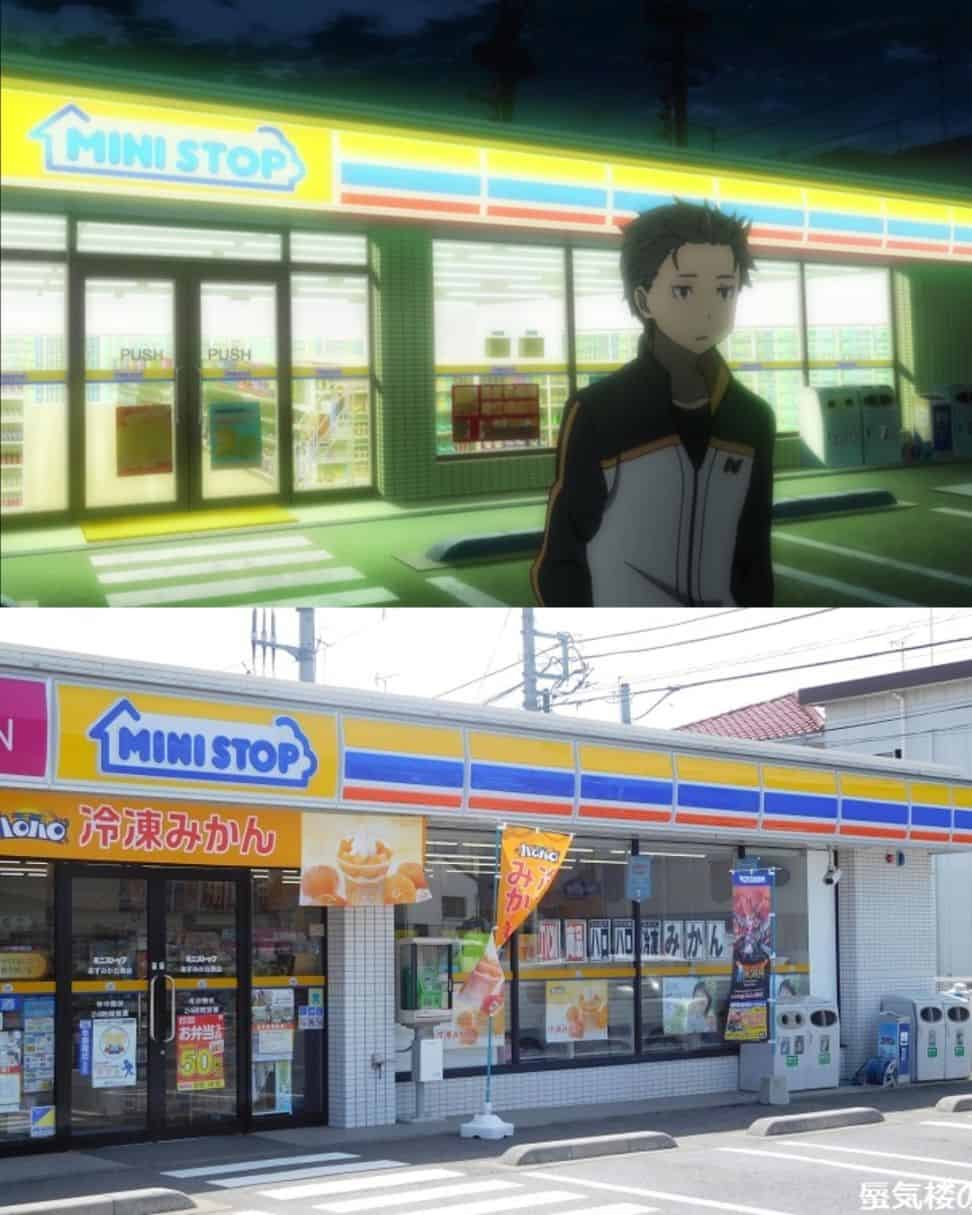 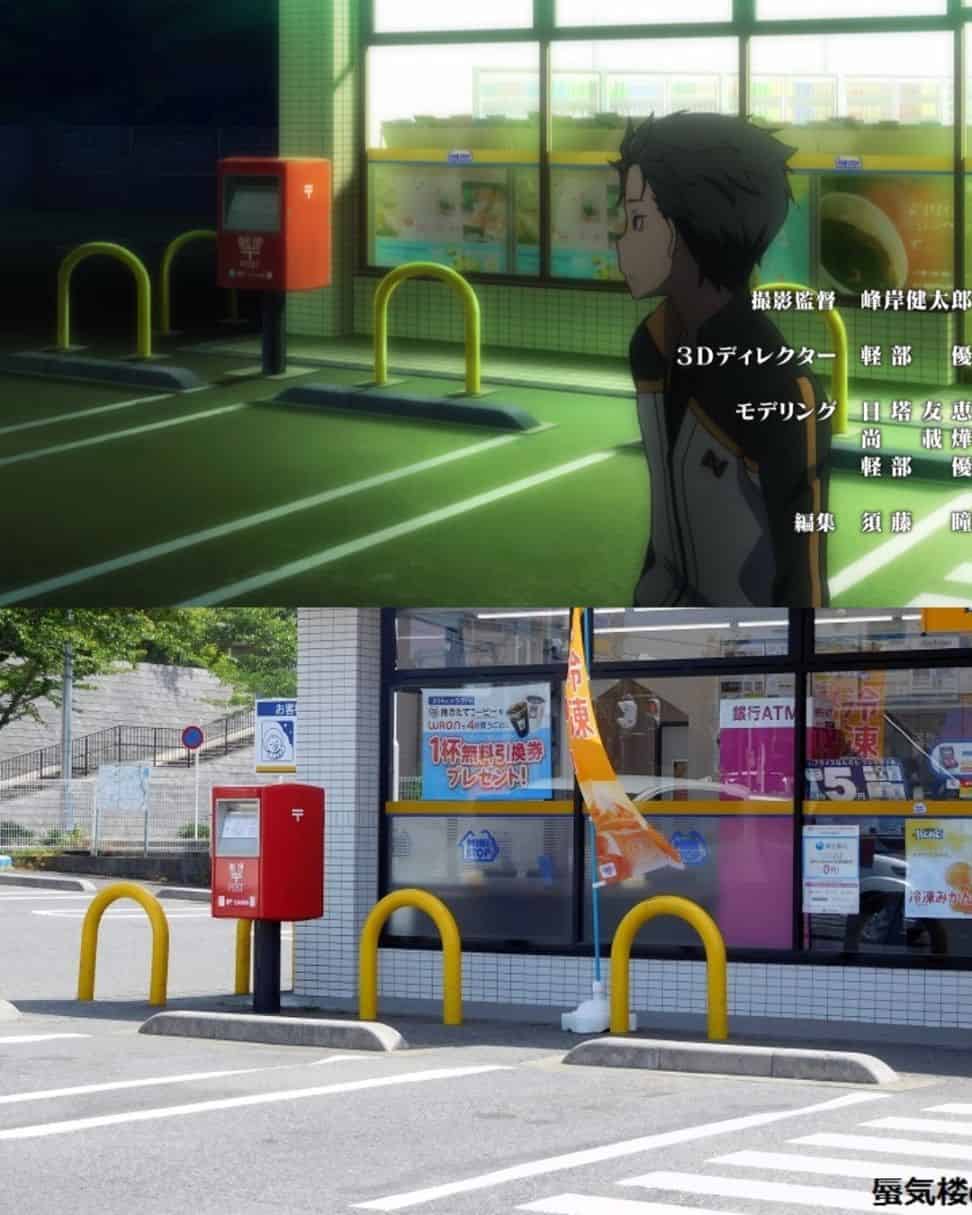 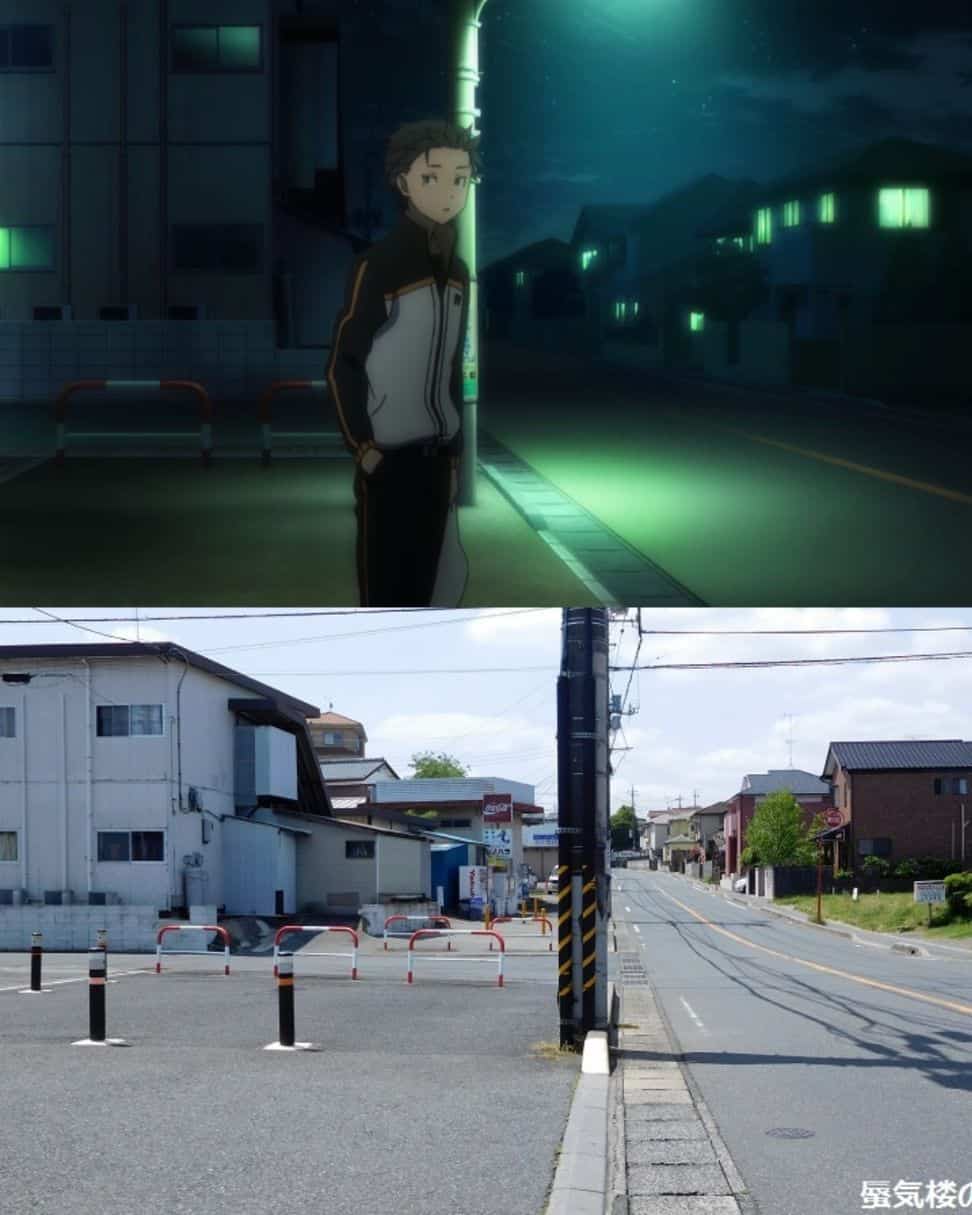 The convenience store is located 8 minutes by foot from Toke Station in Chiba.

That was the only real-life location of Re:Zero that I was able to find.

If you know of any others please leave a comment and I would be more than happy to add them to this post.

Is it worth visiting?

If for any reason, you’re around Chiba, pay it a visit. Otherwise, it’s not worth it, as it is quite far from Tokyo (around 2 hours) and there is no other tourist attraction nearby.

Like my article on Psycho Pass, this post was kind of ‘for your information’, rather than encouraging you to visit the spot.

Want to know more about Re:Zero stuff in Japan? We’ve got you covered:

If you are wondering what Subaru bought at the convenience store, he bought: 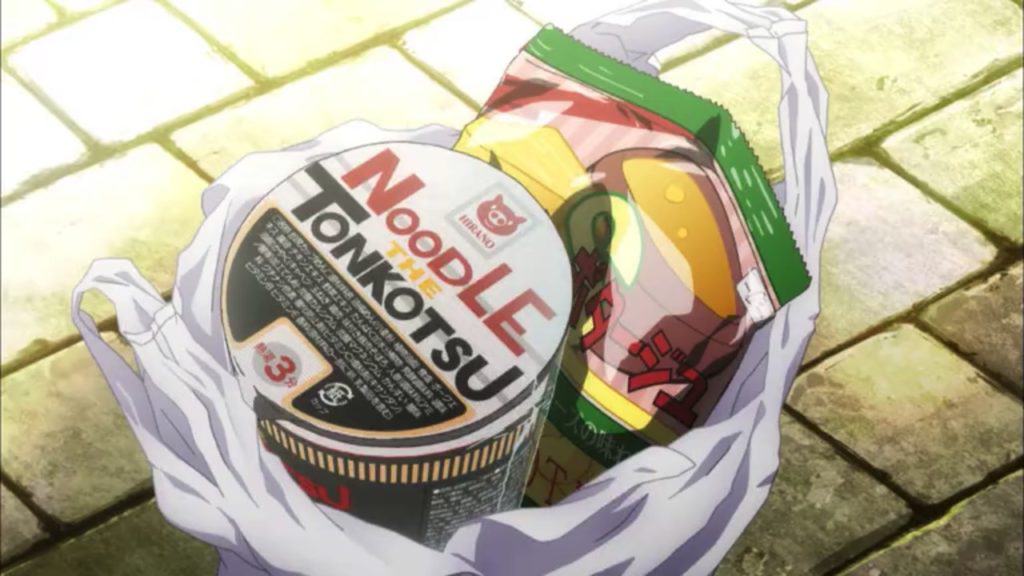 The brand that appears in the anime doesn’t exist in real life but you can get something similar.

You can show the following to convenience store staff in Japan:

I’m looking for some snacks, do you have corn potage snacks?

Do you have tonkotsu noodles?

Note: These two snacks are not vegetarian or vegan-friendly. Be careful.

You can find lots of Re:Zero merchandise in just about any anime store in Japan. For example, at Otome Road.

If you’re looking for Re:Zero T-shirts, I wrote an article the other day telling you where you can find some.

Where to buy Anime T-Shirts in Tokyo?

A Japanese guy has a car decorated with Rem!

Yes, I’m not kidding you.

Let me show you the pictures below: 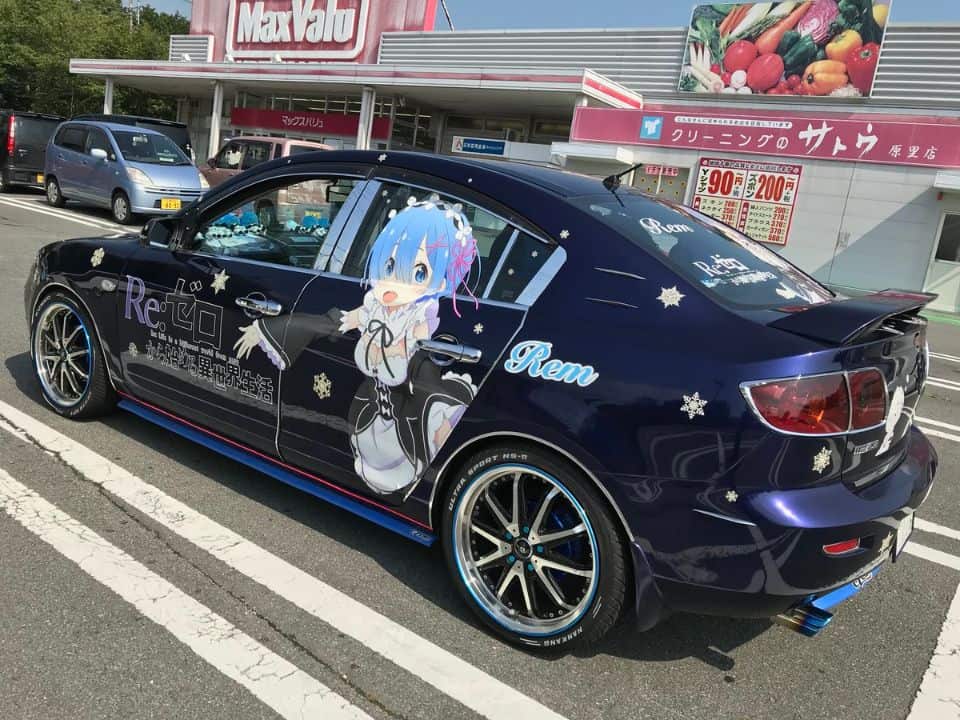 He lives in Shizuoka. You can try to contact him and ask him if he’ll let you take photos of his car.

Where to watch Re:Zero?

After reading this article you might want to rewatch or you might be wondering where you can pick up the show for the first time. Don’t worry I got you 😀

Note: Don’t forget that Re:Zero came out in 2016 and there are a total of 25 episodes plus one OVA called Memory Snow.

When is Re:ZERO season 2 coming out?

The teaser of Re:Zero season 2 has been released!!! 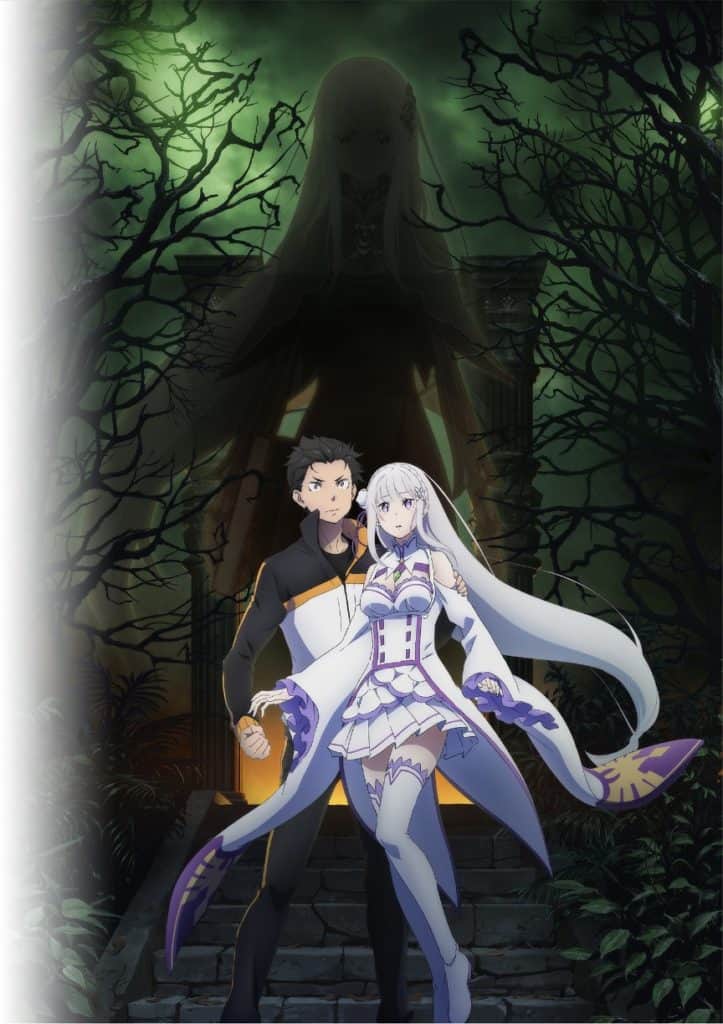 There is no official confirmation when are they planning to release it.

Where to watch Re:Zero Memory Snow?

Usually, once the DVD/Blu-Ray is released you can find it online.

The release date of the DVD/Blu-Ray is 7th of June.

In other words, we’ll need to wait 🙁

Also, a second OVA called Re:Zero Hyouketsu no Kizuna (Bond of Ice) was announced. The 2nd OVA anime will premiere in Japanese theaters on Fall 2019.

Here is the teaser: 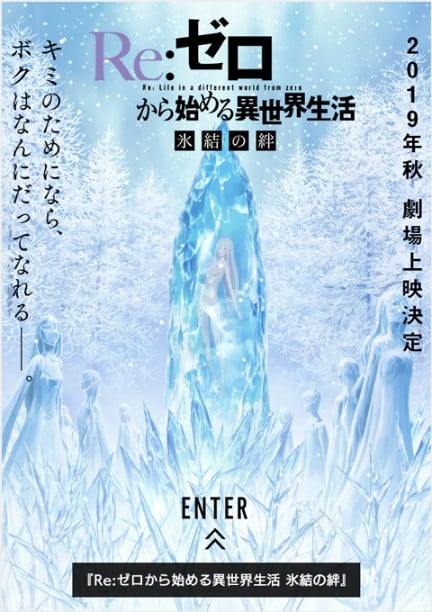 If you are fan of Isekai’s anime like KonoSuba, Overlord, That Time I Got Reincarnated as a Slime, etc. Don’t forget to check:

That Time I Got Reincarnated as a Slime in Tokyo: Pilgrimage & Exhibition

I’ll keep updating this post with more information about everything that you need to know about Re:Zero happening in Japan.

Did you watch the Re:Zero’s OVA, Memory Snow in Japan? Did you like it? What made Re:Zero is as popular as it is?