Who Is Toyotaro? (All You Need To Know) 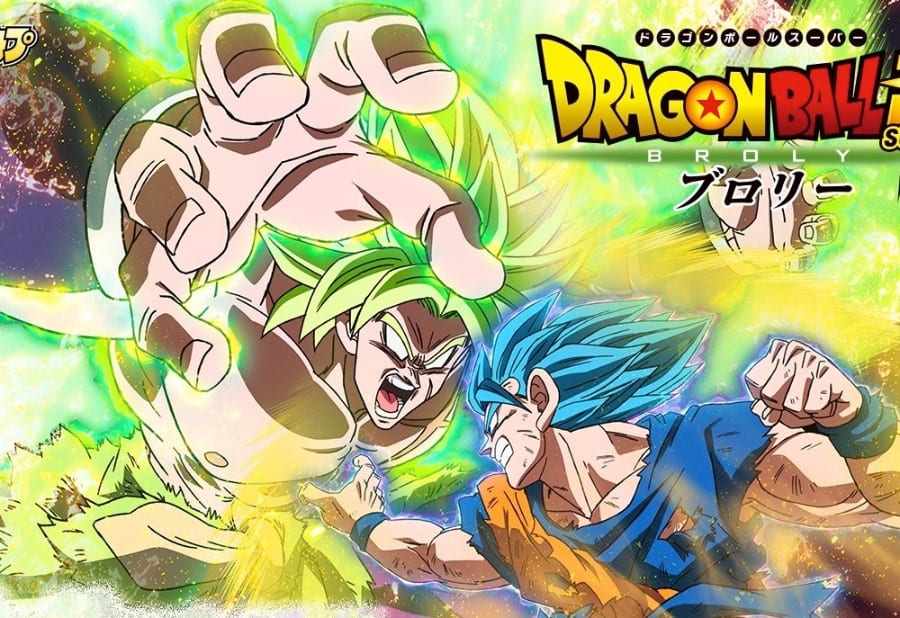 Have you ever wondered who draws the Dragon Ball Super manga? Or, who is Akira Toriyama’s “padawan”?

But, before I introduce Toyotaro, I need to tell you about Dragon Ball AF (Alternative Future).

In May of 1999, the magazine HobbyConsolas published a drawing made by David Montiel (aka Tablos). According to HobbyConsolas, the character in the picture was Goku Super Saiyajin phase 5 (SSJ5).

Due to the impact of that drawing, several artists began to draw versions of Dragon Ball AF (doujinshi).

Yet, it was not until 2006 when two fans, Toyble and YoungYiji, created high-quality mangas based on Dragon Ball AF.

Toyble, due to his talent and the resemblance of his drawings to those of Akira Toriyama, was hired by Shueisha in 2012.

In his last manga (at the end of 2013), he explained that he would be discontinuing his work on Dragon Ball AF for the moment.

After Toyble was hired by Shueisha, he began his professional manga career and changed his nickname to Toyotaro.

Syn Shenron: His name is Toyble, the author of this story.

Goku: We need to go and save him.

Syn Shenron: He said something related to a card game.

Syn Shenron (Yi Xing Long) : How bad is that this world depends on his mood.

At this time, I will not be able to continue the story of Dragon Ball AF. However, I have a great affection for this story, so it does not matter how many years pass I intend to continue it. Wait, please.

After Shueisha hired Toyble. He began his professional manga career and changed his nickname to Toyotaro.

Toyotaro is the chosen one to continue the legacy of Akira Toriyama.

Toriyama mentioned how he admires and is impressed by the magnificent work that Toyotaro is doing with Dragon Ball Super.

And in case you have not noticed, his name appears below Akira Toriyama’s in the Dragon Ball Super manga.

If you are wondering why Vegeta has red hair, here is an excellent guide on the

Super Saiyan God – All you need to know

According to an ANN interview, Akira Toriyama writes the major plotlines, and Toyotaro creates and draws the story based on those plotlines.

“Fundamentally, I don’t deviate from the major plotlines that Toriyama’s laid down. As far as the plot getting from A to B, that’s written as Toriyama lays down. But as far as the details between those plot points, I’m free to fill them in myself.” – Toyotaro

Due to Toyotaro’s drawings being similar to Toriyama, he works closely with the creator of Dragon Ball, and we can be sure that the knowledge and magic of Akira Toriyama are being transferred to Toyotaro.

Toriyama is teaching Toyotaro; this guarantees us a lot of great Dragon Ball in the upcoming years.

Do you think Toyotaro is doing a great job with Dragon Ball? What do you think of his drawings?

Please feel free to share your opinion in the comments.