Where Does Akira Toriyama live?

Akira Toriyama, the great Japanese mangaka, the one who through his talent and passion inspired the lives of thousands of people by creating Dragon Ball –

Though he’s famous, he prefers to keep his privacy.

Compared to his successor Toyotaro, who is quite active on Twitter and Instagram, getting to know more about the genius Toriyama as a person can be quite difficult.

He is 67 years old, from Japan, and his favorite character is Piccolo. These are some of the few things that we know about him. Besides that, there isn’t much information about the man. It even went as far as the internet pronouncing him dead in 2010.

Where is Akira Toriyama’s workplace?

A home studio? Doesn’t he work at Toei Animation or Shueisha?

Toriyama has ties to Toei Animation and Shueisha, but he has his own company (studio).

He named it Bird Studio, referencing his last name.

If you look carefully at the credits of Dragon Ball Super: Broly’s trailer, you will see Bird Studio named. 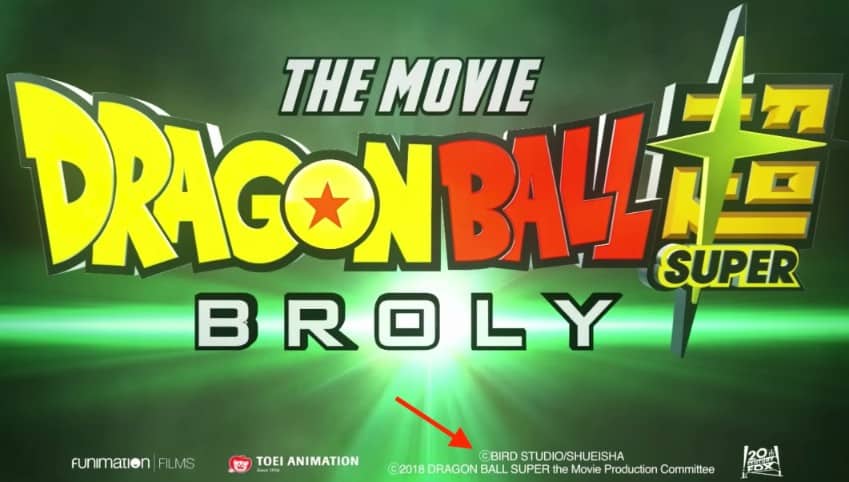 What manga and anime originated from Bird Studio?

Bird Studio is where Dr. Slump, Go! Go! Ackman, Jaco the Galactic Patrolman, and of course, Dragon Ball and Dragon Ball Z were crafted, among many others. Also, Bird Studio is in charge of the character designs of the famous video game Dragon Quest.

Where is Bird Studio located?

It is located in Kiyosu, the hometown of Toriyama-sensei. Kiyosu is a city located in Aichi Prefecture, Japan.

As you can see in the pictures, it is painted orange, paying tribute to the most iconic work from Toriyama, Dragon Ball. 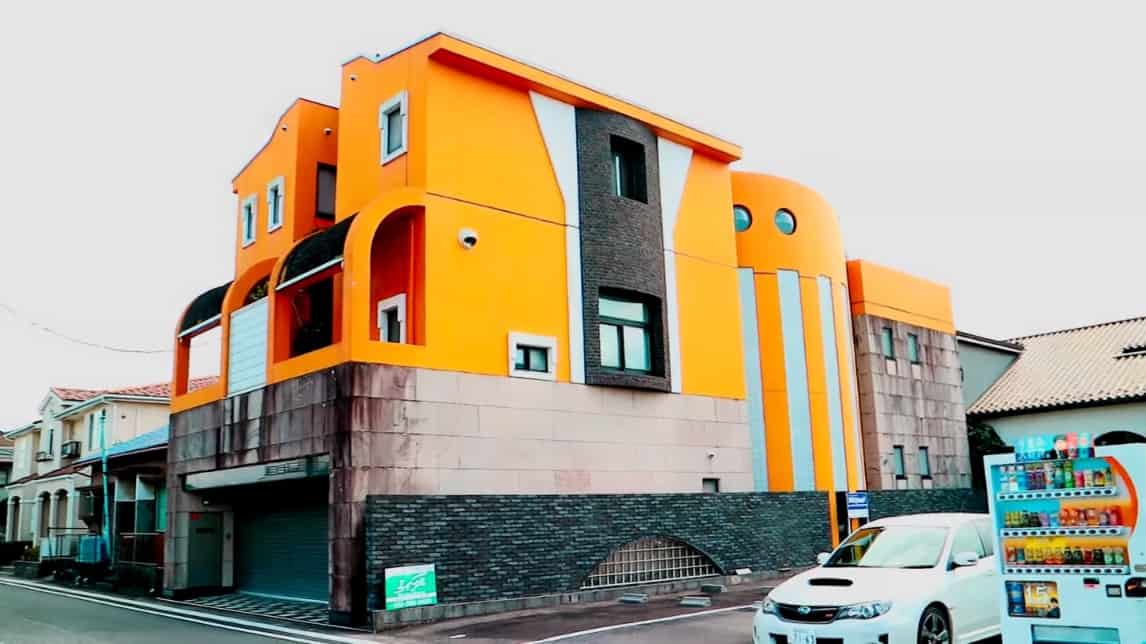 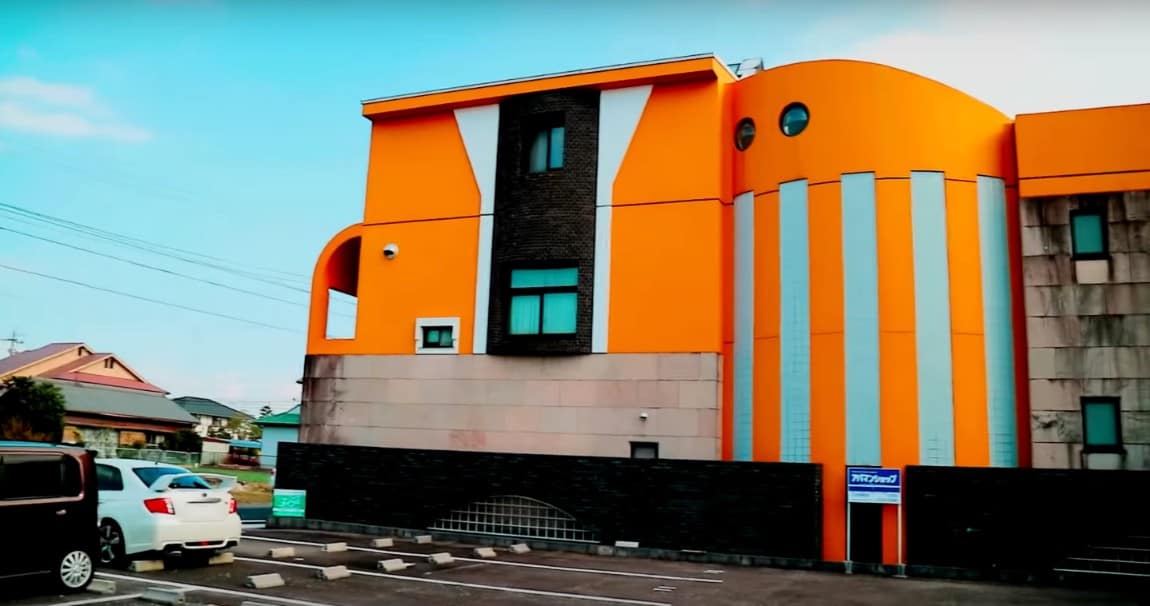 If I go to the studio, can I get his autograph?

For the fans:
Thank you for coming here, but if you ask me for an interview, meeting, or autograph I will decline. Also, I ask that you not leave anything at the door. Thank you for your understanding and thank you in advance.
BIRD STUDIO

Note: We at Mipon know that Akira Toriyama likes to keep his privacy and as a great admirer of his work I would like to respect his decisions. Therefore, we will not post the exact location of his home studio.

It is unknown whether or not he spends most of his time in Bird Studio. However, I can promise you that Bird Studio’s owner is Akira Toriyama himself and it is located in Kiyosu.

Do you think that Bird Studio is where he got the inspiration for such beloved creations like Goku, Vegeta, and Dragon Ball Super?

Sound off in the comments below!