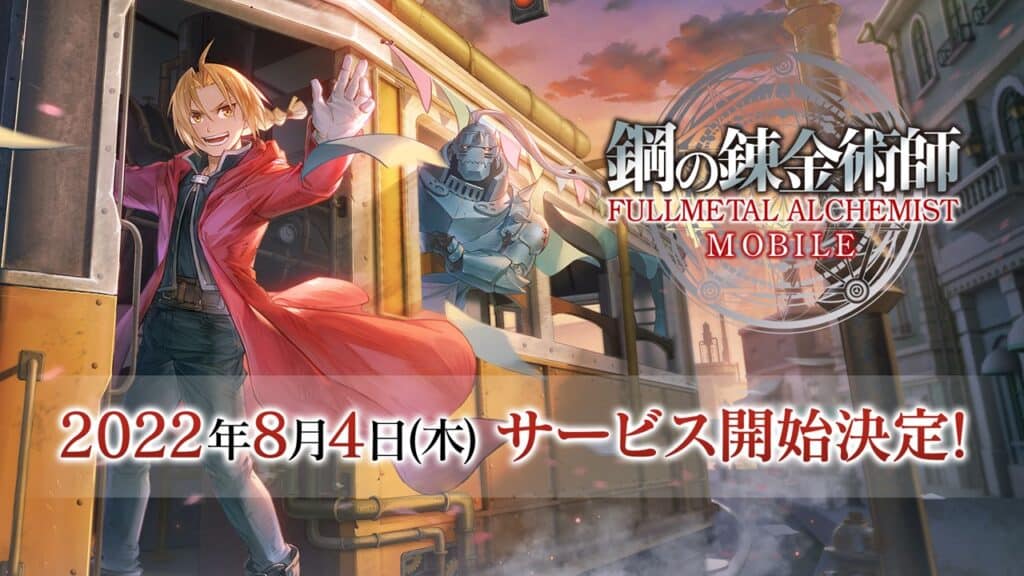 2021 was a wild ride, but at least you’ve had some pretty decent games to pass the time!

You probably have already seen and/or played:

…Just to name a few of the big-name games of last year! 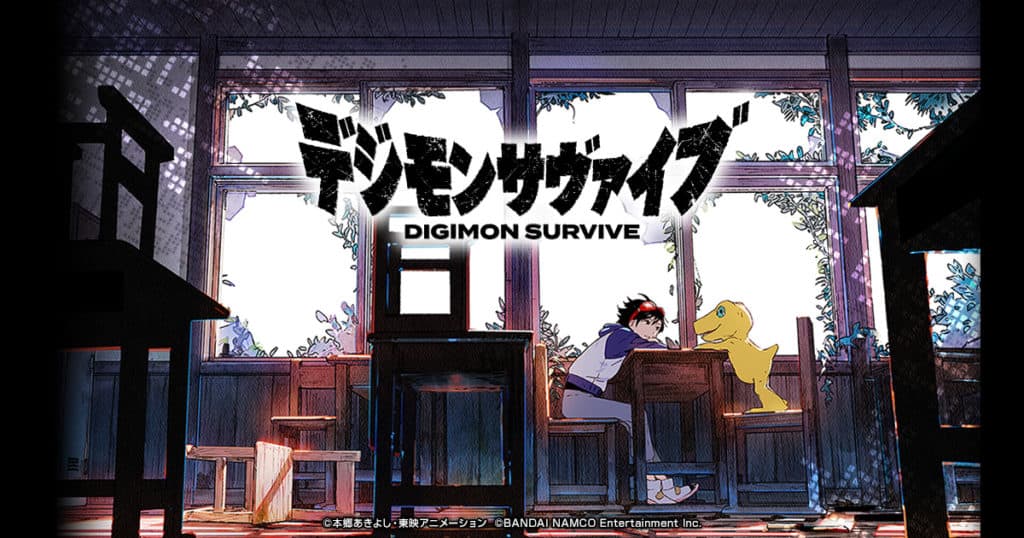 This one is sure to grab a lot of attention! Digimon is one of the classic nostalgia-fueled anime and has recently seen a resurgence of relevance.

Witchcraft Studios are the developers and are celebrating the 20th anniversary of the Digimon franchise.

Featuring an entirely new cast, this game should be accessible to old-time fans and newcomers alike!

Along with Tsubasa and many other anime games, it is published by Bandai Namco and will be out on Switch, PS4, Xbox One, and Windows.

Release Date: July 28 in Japan on PS4 and Nintendo Switch – July 29, Worldwide on PS4, Switch, Xbox One, and Steam

Square Enix announced that “The Greatest Manga of All Time” gets a new smartphone game for iOS and Android.

The game will be free-to-play with optional in-game purchases. It is a fighting game as well. Pre-registration is now open!

Made in Abyss: Binary Star Falling into Darkness 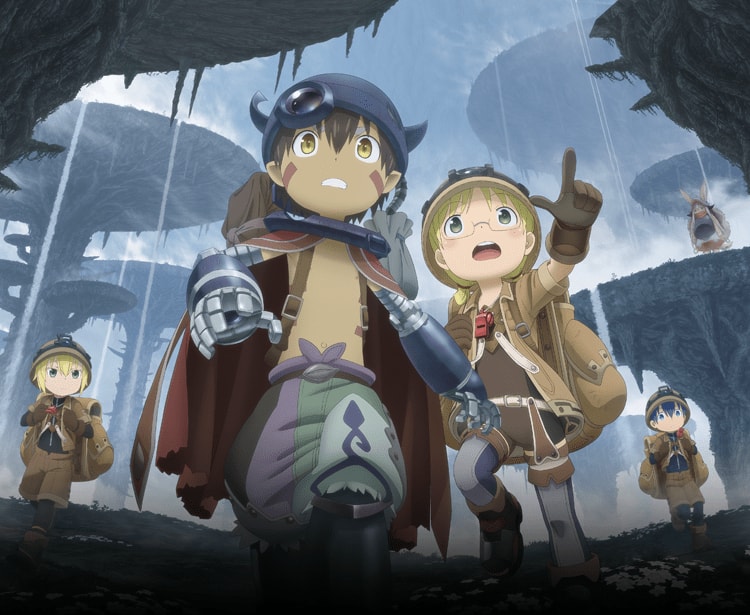 An Action RPG videogame for PlayStation 4, Nintendo Switch, and Steam will arrive in Autumn 2022!

Spike Chunsoft is the developer, who also made the Danganronpa series!

Also, remember that Made in Abyss: Retsujitsu no Ougonkyou, a sequel of the anime, has been announced for Summer 2022. 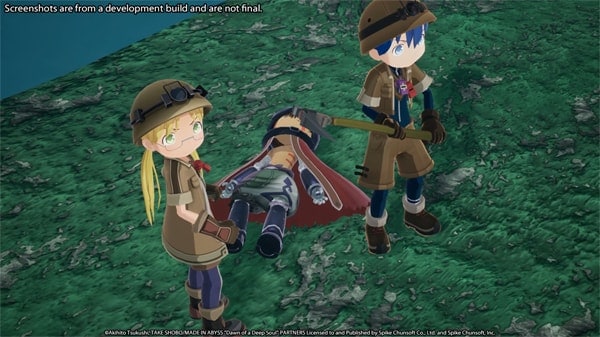 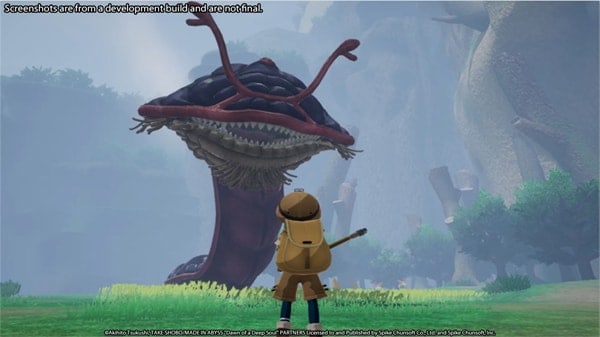 Note: If you want to know how to find a job in the game industry in Japan, watch this video below! This title is based on the All-Star Battle fighting game that was released in 2013 but remastered for new consoles! 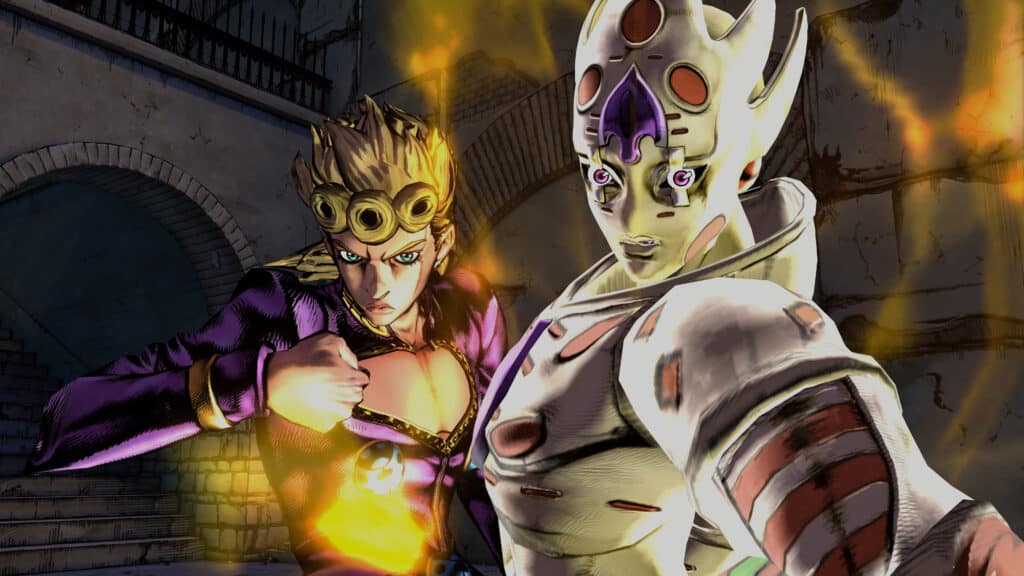 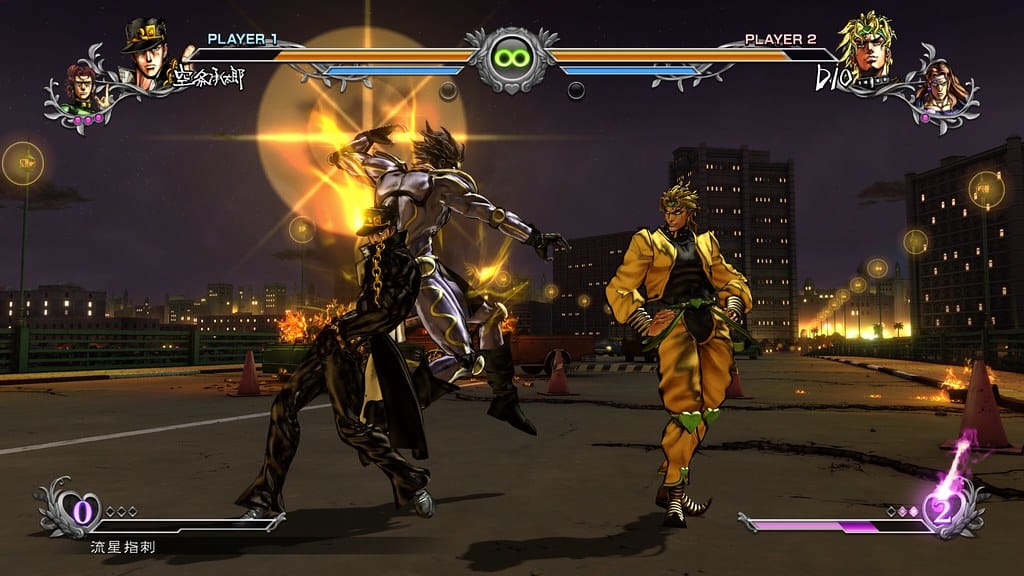 One of the greatest shonen of all time is getting a new mobile game in 2022.

It is also getting a global release! 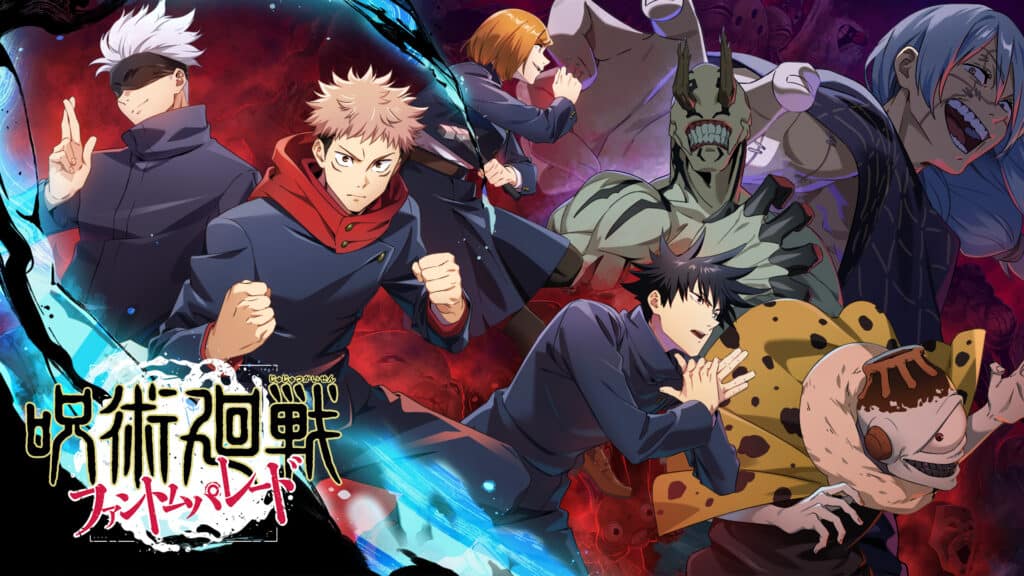 Jujutsu Kaisen will get a mobile game for iOS and Android devices by developer Sumzap.

The game will be free-to-play with optional in-app purchases.  Jujutsu Kaisen the anime is also getting season 2 in 2023 over 2 consecutive cours.. 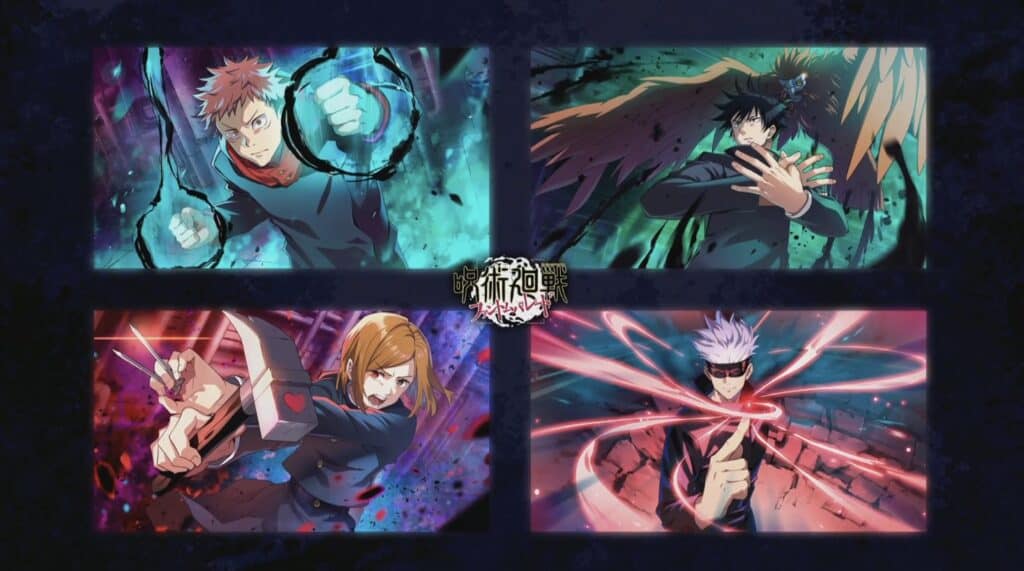 Netmarble announced a new open-world game based on Nakaba Suzuki’s The Seven Deadly Sins for consoles (they did not specify which ones), PC, and mobile devices.

The game will feature an original story and a new protagonist. 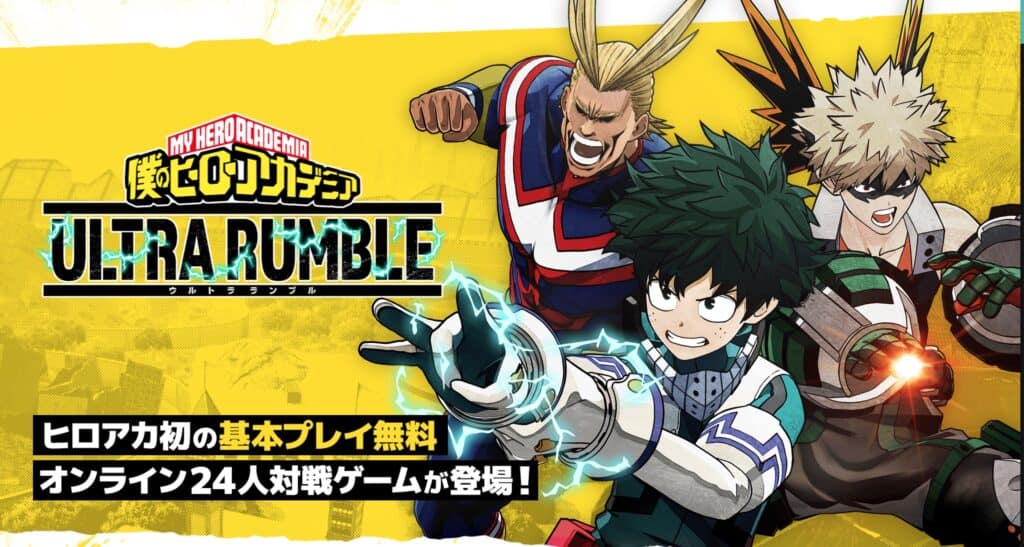 Another game of Boku No Hero Academia has been announced! 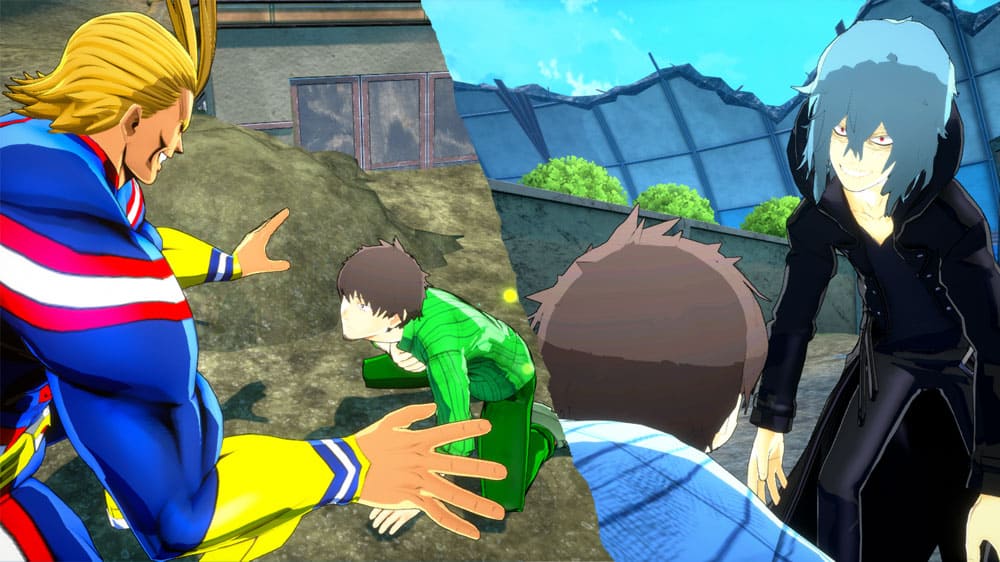 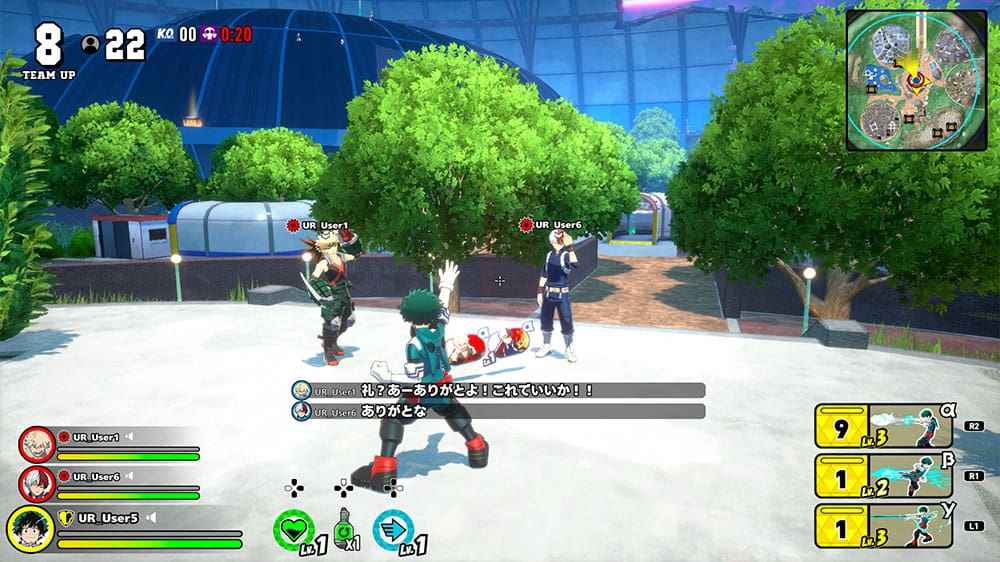 The game will be free-to-play and it will be available on Xbox One, Nintendo Switch, PlayStation 4, and PC via Steam. Bandai Namco Entertainment is developing the game. 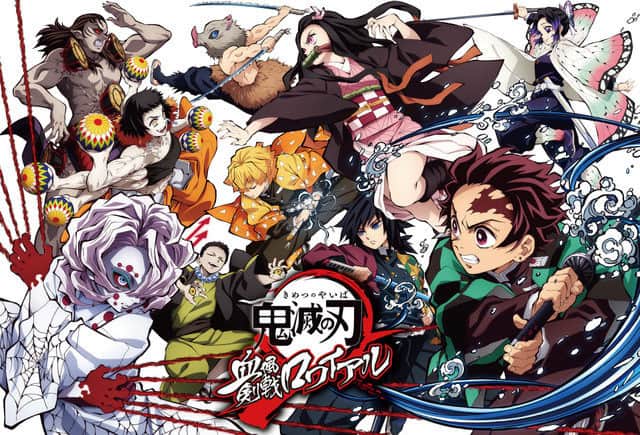 However, this game got delayed in 2021, and nothing has been said about this game since. 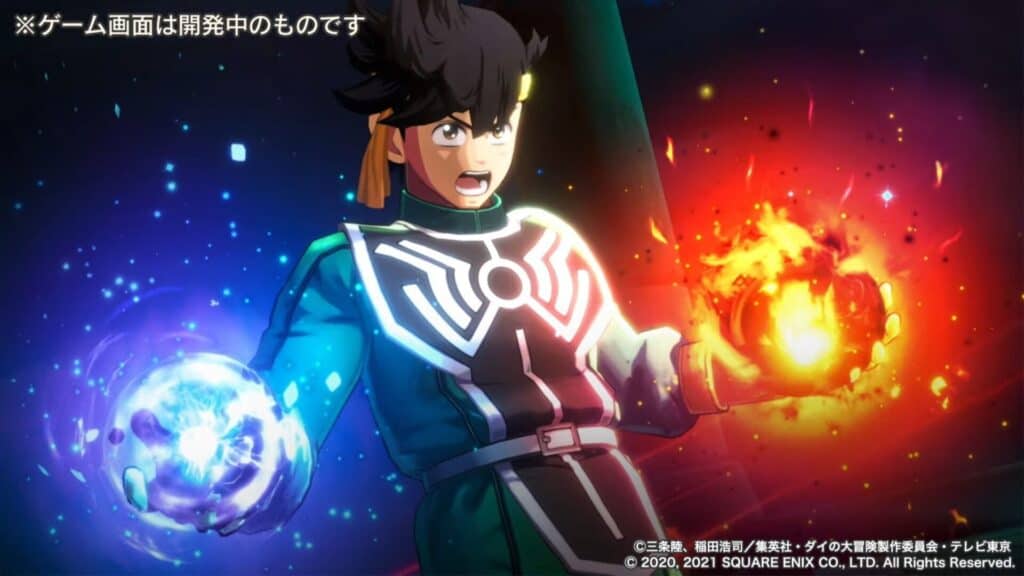 Another game for Dragon Quest: The Adventure of Dai will be released! However, no release date or platform has been announced.

This was meant to be released in 2021, but it got delayed. 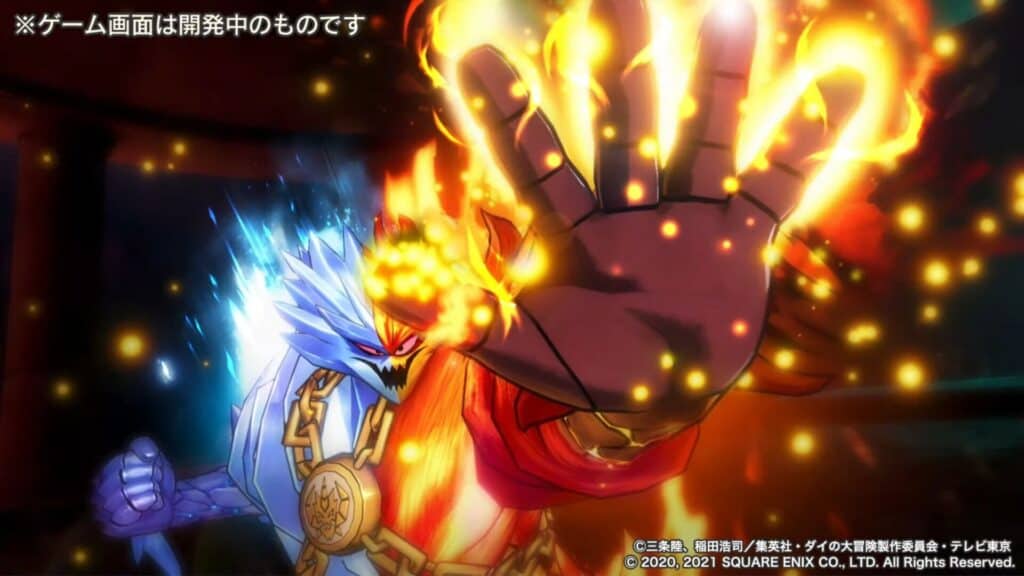 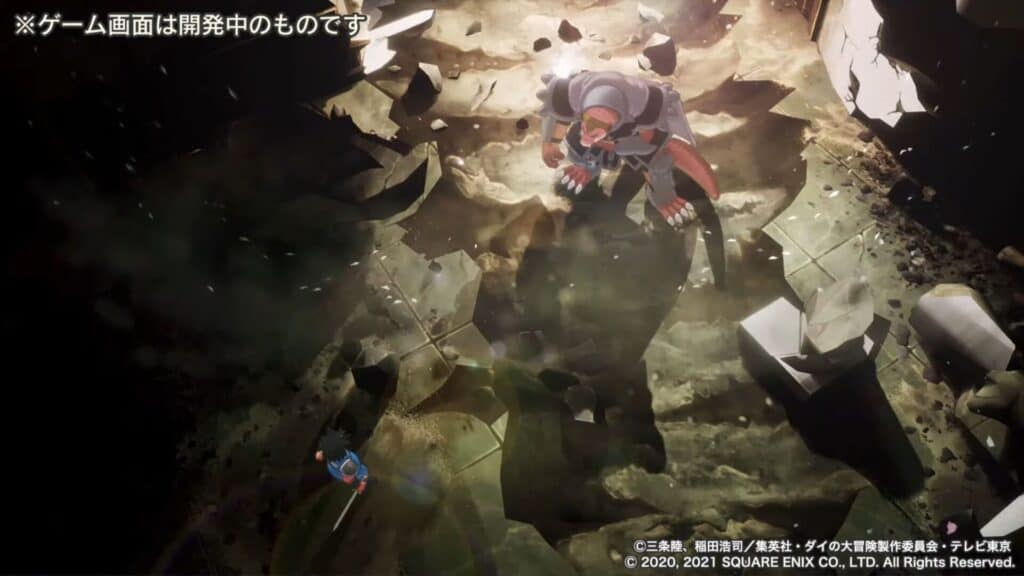 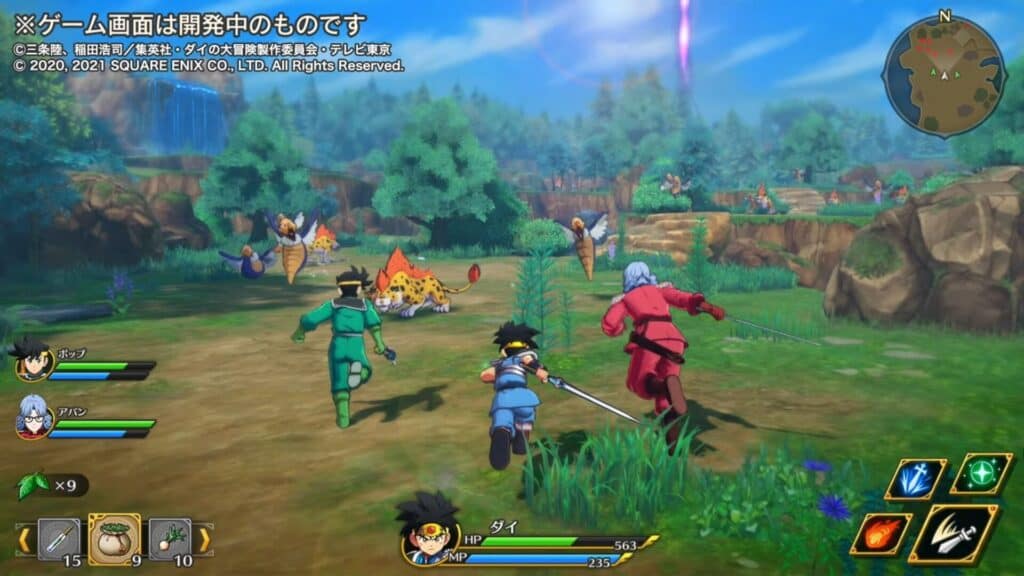 Recently, Infinity Strash was announced to be coming to the West, with more information to be announced at a later date.

A smartphone game of the best sports anime has been announced!?

And G Holdings is the developer.

The mobile game will be a volleyball game featuring super-deformed characters. As well as a story mode that follows the anime, but there will also be characters original to the game. 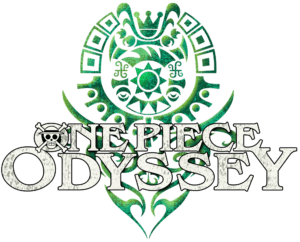 Another One Piece game is upcoming! One Piece Odyssey is a new open-world, turn-based role-playing game by Bandai Namco!

ILCA, who are known for Pokémon games, the NieR games, Voice of Cards, and Naruto Ultimate Storm 3, are developing the game.

There was an 18-minute gameplay video at Anime Expo 2022.

A recent phenomenon sweeping the world, Gundam Evolution has taken over! It’s being called a mix between Gundam and Overwatch, and it is a first-person shooter.

The game is free-to-play and is on Steam, Xbox One and Xbox Series X|S, and Playstation 4 and 5. It was published by Bandi Namco. 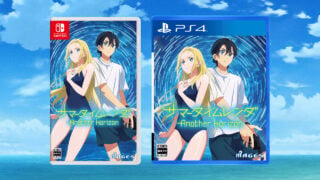 A video game of the hit series Summertime Rendering is happening! It will be released on PlayStation 4 and Nintendo Switch.

It’s classified as a “time leap adventure game” and features six routes and all the characters from the anime.

Thanks for reading our first article on anime video games! If you’d like to see more of this kind of content, please tell us!

We will update this article if new announcements are made.

What is your favorite upcoming anime game? What are you most looking forward to?

As you know, beyond big mainstream titles like Dragon Ball Z and One Piece, fewer anime games are released on the Xbox One. Do you think this will change with the Xbox Series X?  What games do you most want to see come to this platform?

What anime games do you most want to see on the PS5 and Xbox Series? Let us know in the comments below!