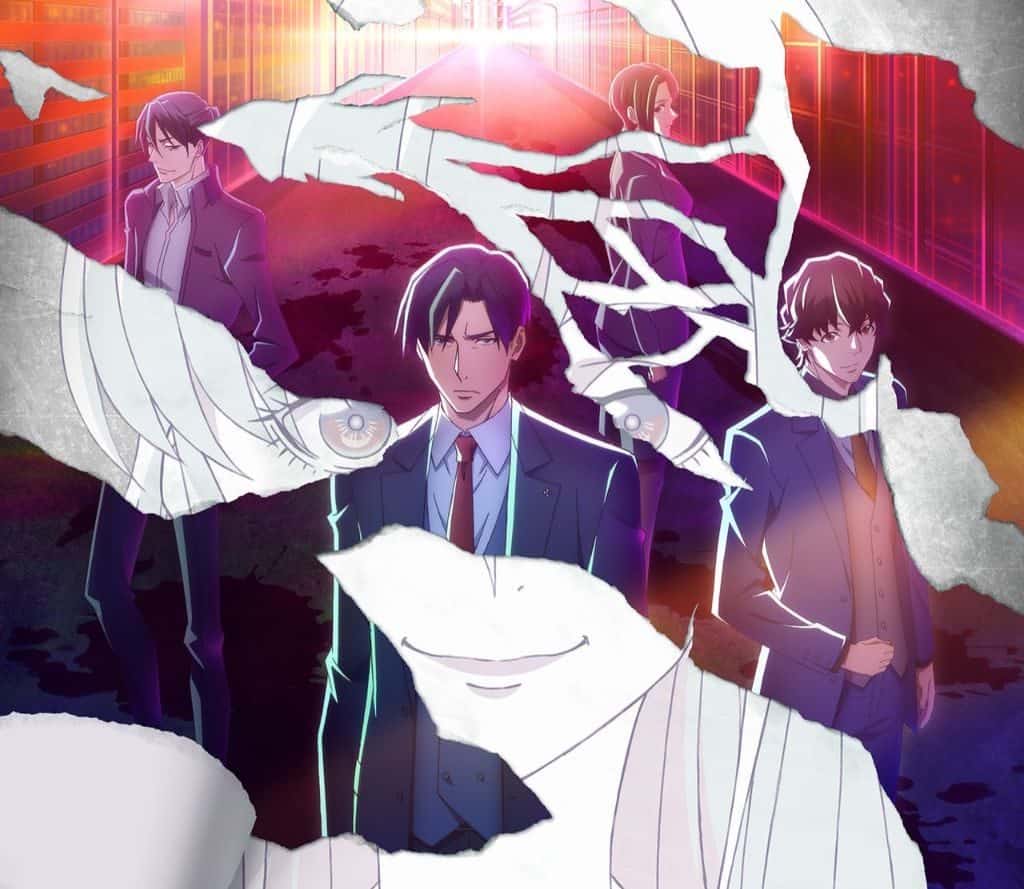 In this article, I’ll tell you everything that you need to know about Babylon, one of the best anime of the Fall 2019 season.

This article is spoiler-free!

Babylon is a Japanese novel series written by Mado Nozaki and illustrated by Zain. Revoroot is in charge of the anime television series adaptation which premiered on October 6, 2019.

The psychological thriller centers around Zen Seizaki, a public prosecutor in Tokyo. 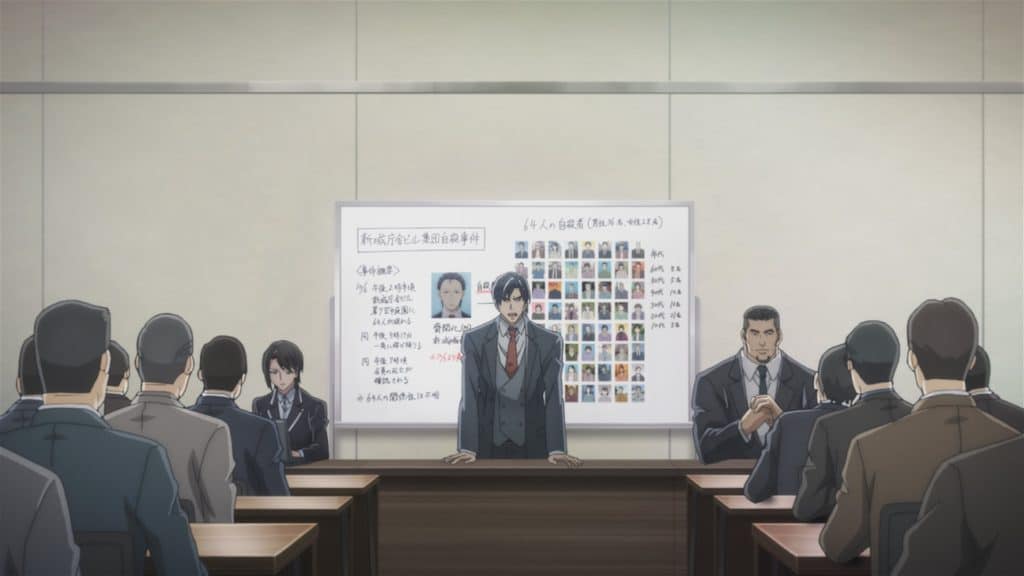 While investigating a pharmaceutical company promoting an illegal drug, Seizaki finds a conspiracy over an election for an autonomous zone established in western Tokyo.

Is it worth watching?

If so you need to stop everything you’re doing and watch Babylon. 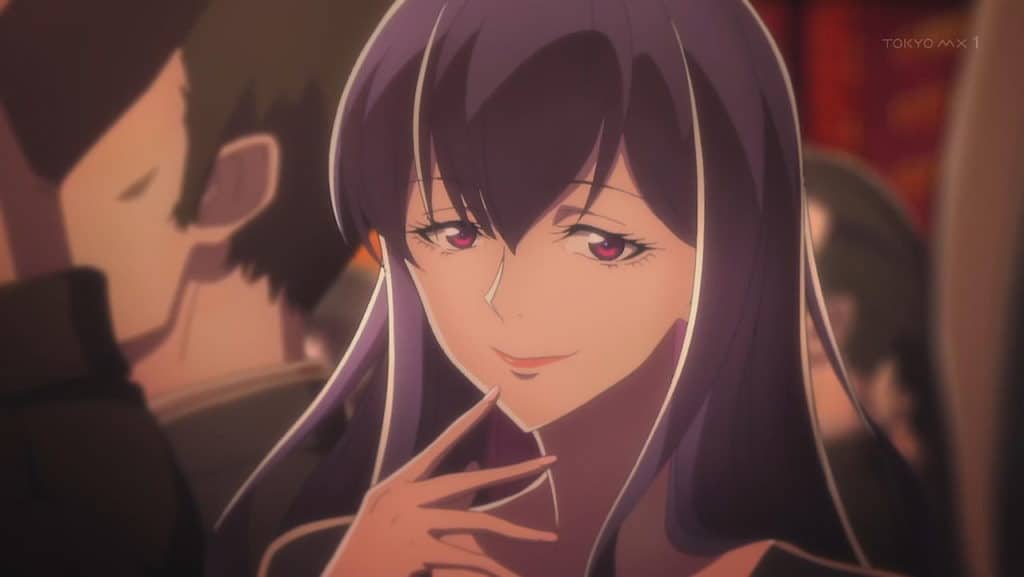 The first two episodes introduce the background story, but the real thing starts from episode 3.

I’m watching this anime with my Japanese girlfriend and we love it. 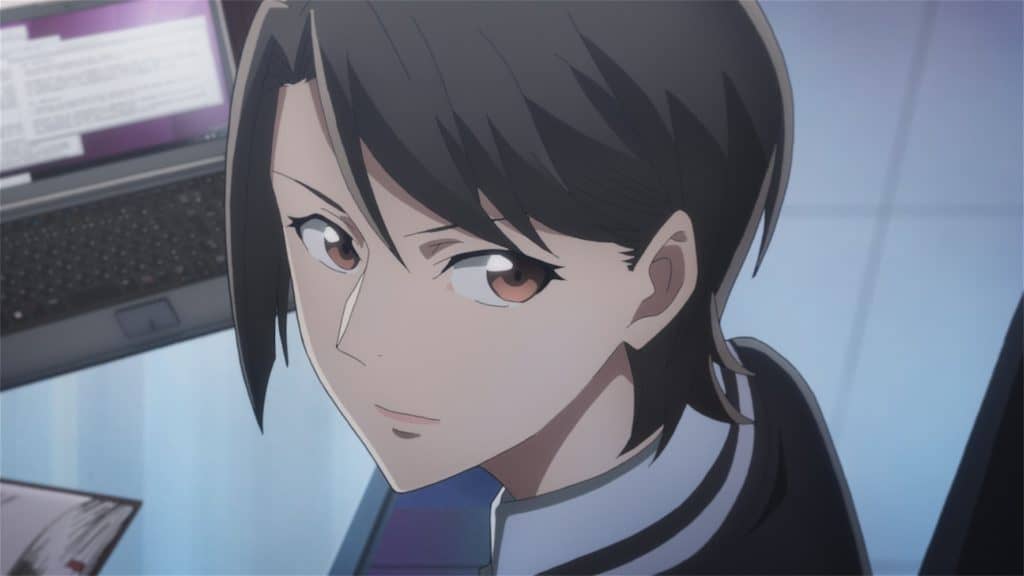 Shiniki is a new “autonomous zone” in Western Tokyo formed by cities of Hachioji, Tama, Machida & Sagamihara. Itsuki Kaika is the first mayor.

The objective of Shinki is to do anything that is not allowed elsewhere in Japan. A special zone to test new things, like an experiment.

Babylon takes place in Tokyo, and you’ll see a lot of places that you can find in the capital of Japan. Here are some of the most relevant places that were featured in the anime.

The zone called Shiniki doesn’t exist in real-life Japan, but the cities that form Shiniki do. Here is a picture of them. 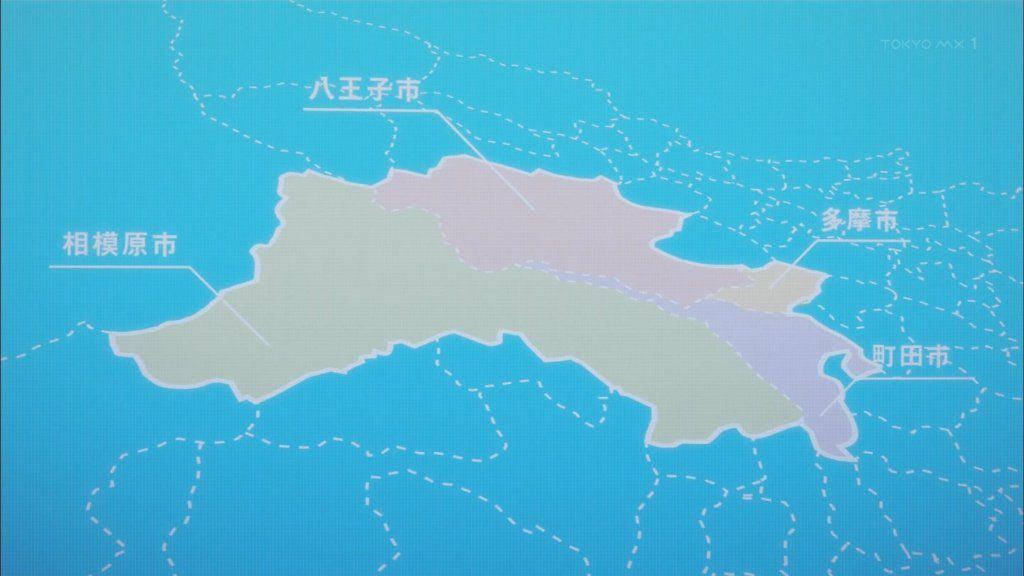 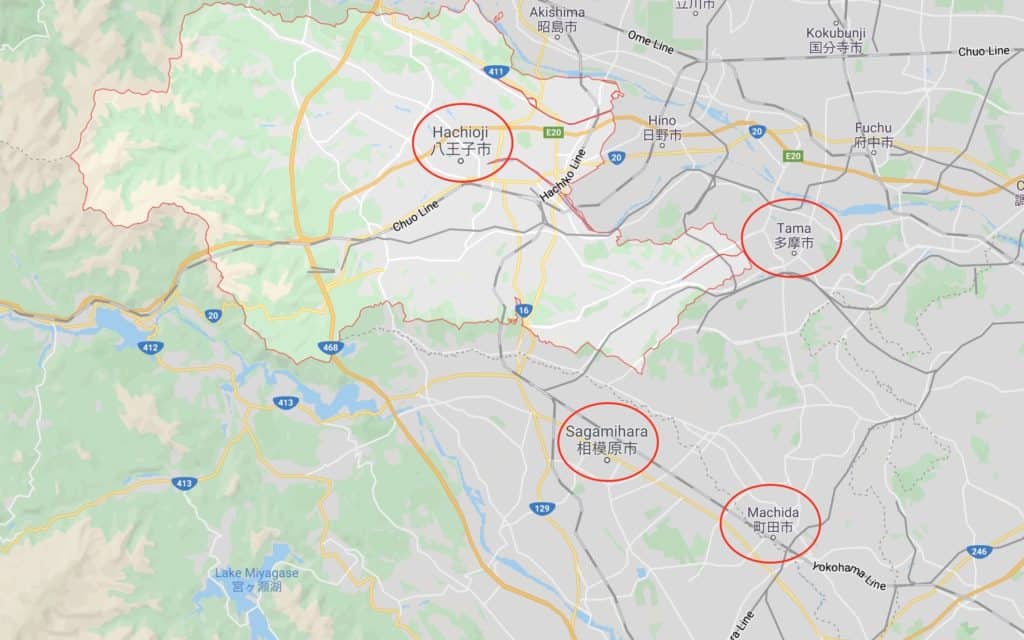 In episode 1, Fumio was talking with Seizaki outside this hotel. 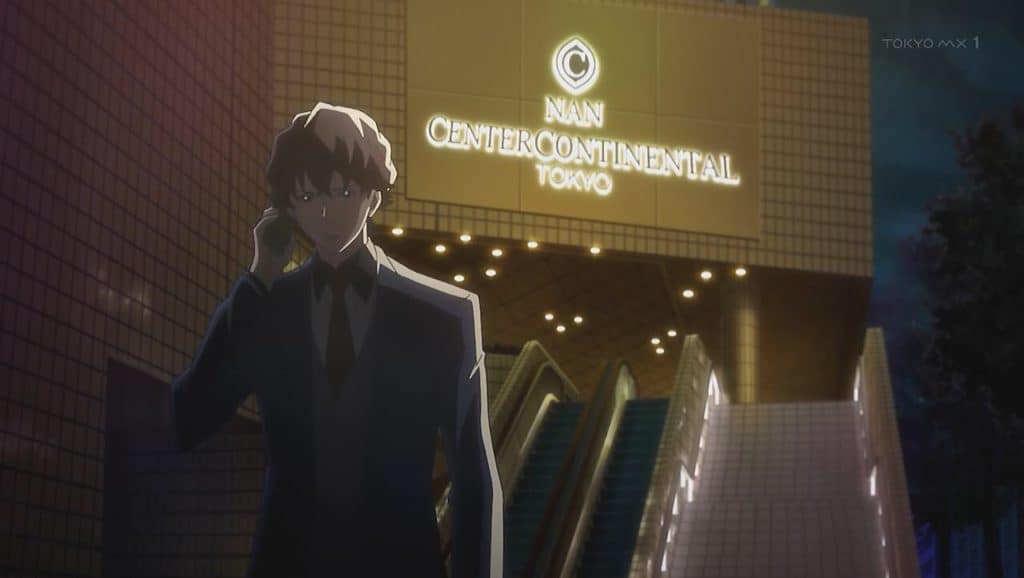 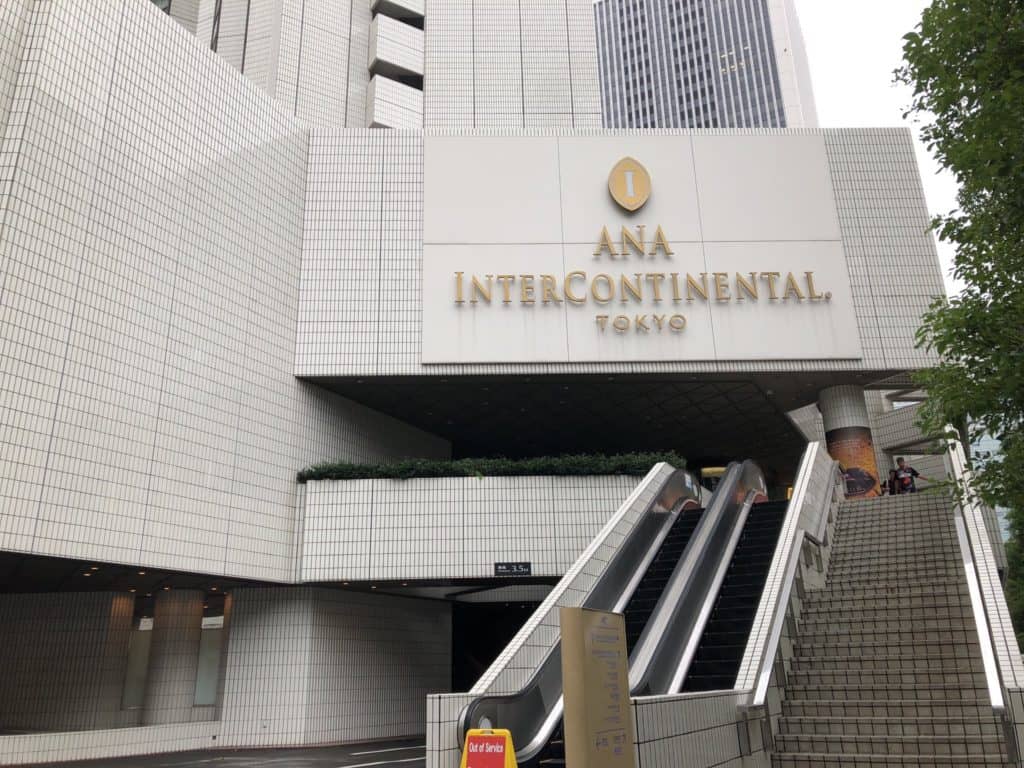 Seizaki talking on the phone with Shinobu. 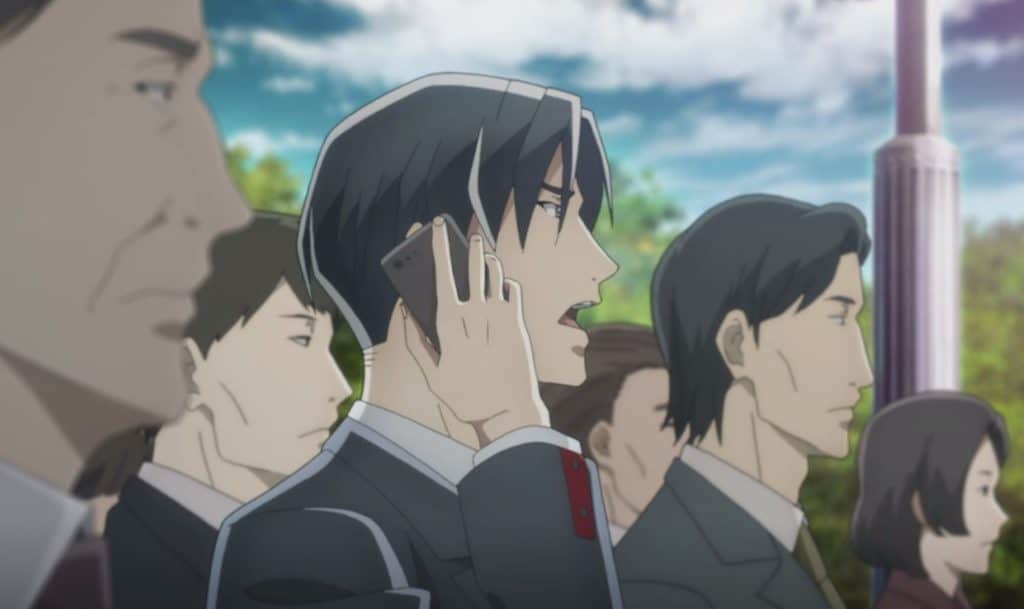 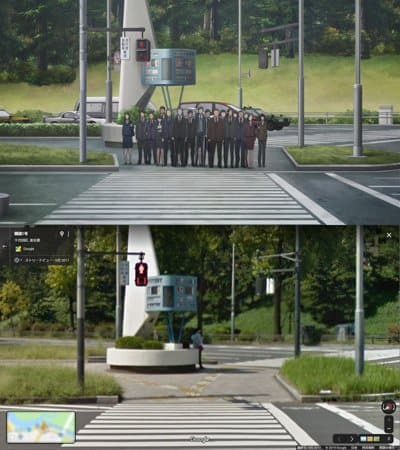 The hospital where Inaba worked is St. Marianna. In the anime, the hospital has a different name. 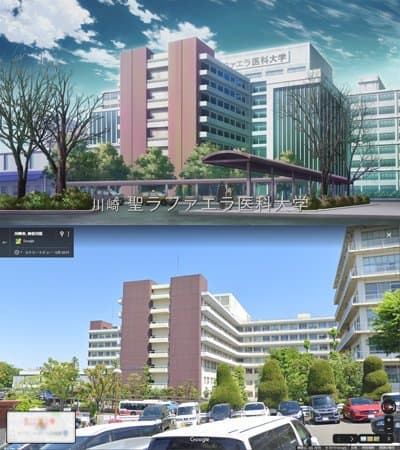 The tallest skyscraper in the picture below, and probably the most relevant building in the show, doesn’t exist in real life.

But the buildings surrounding the skyscraper exist in real life and you can find them in Shinjuku, Tokyo. 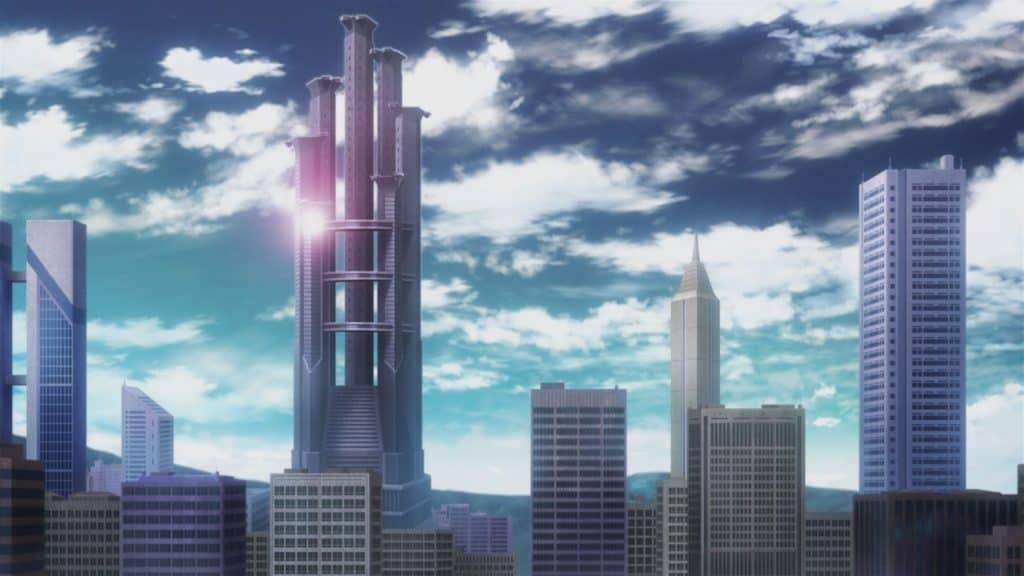 When is the next episode?

New episodes come out every Monday in Japan.

Babylon will have a total of 12 episodes and 6 episodes are already available. 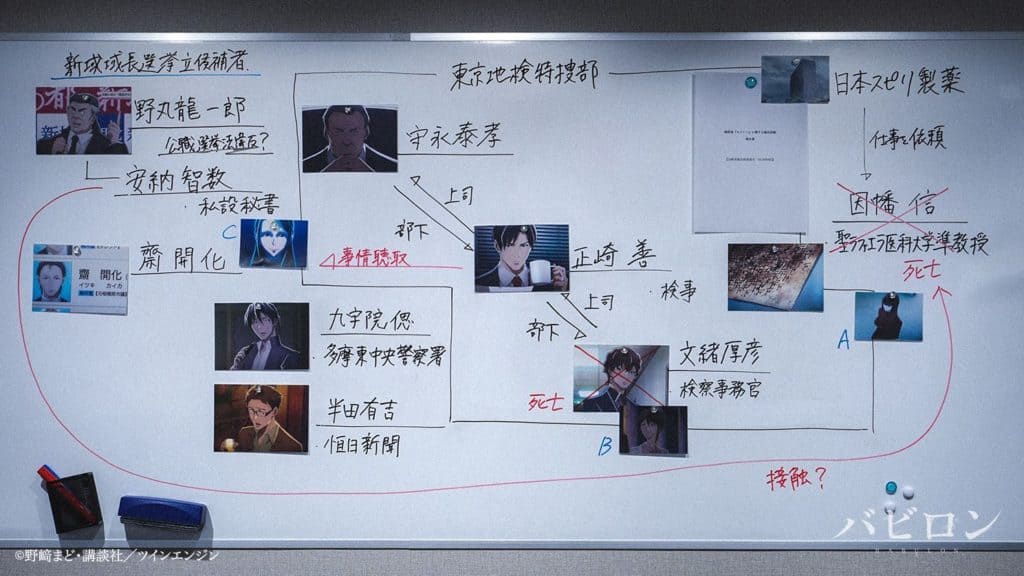 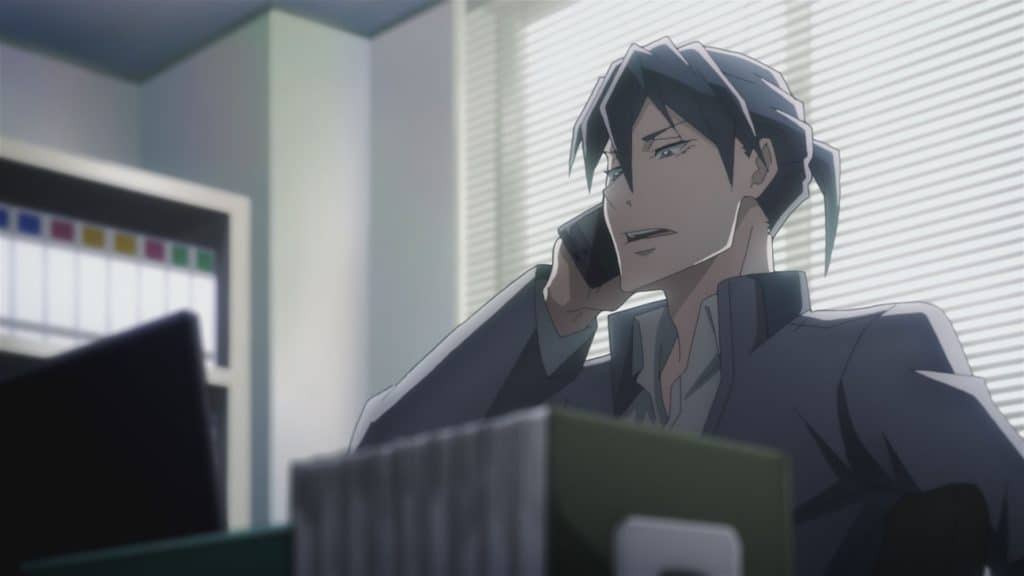 When is Blue Ray coming out?

The manga ended with 2 volumes on October 9. You can buy the manga or the light novel in almost any book store in Japan. Are you watching Babylon? Do you like it? Who’s your favorite character?