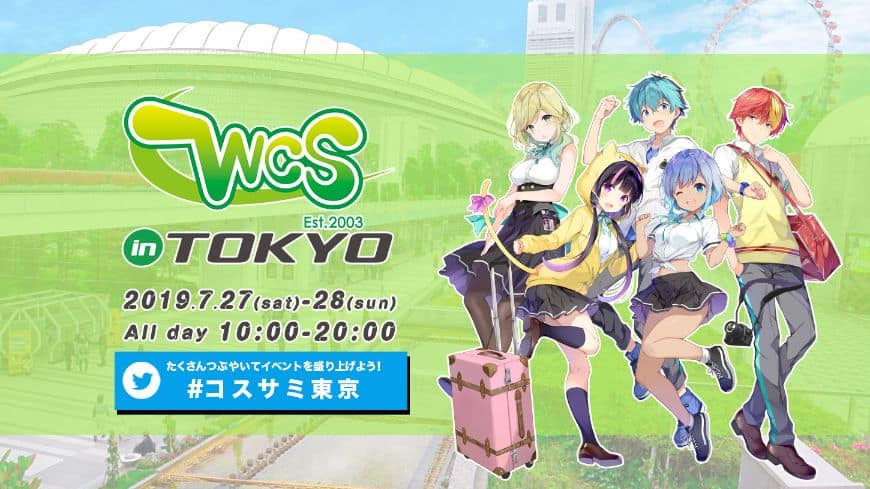 Looking for anime events in Tokyo this weekend (July 26-29)? or do you want a picture with people that dress up like anime characters?

What is WCS Tokyo?

WCS Tokyo it is part of World Cosplay Championship.

The tournament started in 2005 to determine the best cosplayer in the world of that year. WCS not only evaluates the quality of costumes but also scores and evaluates acting and staging. 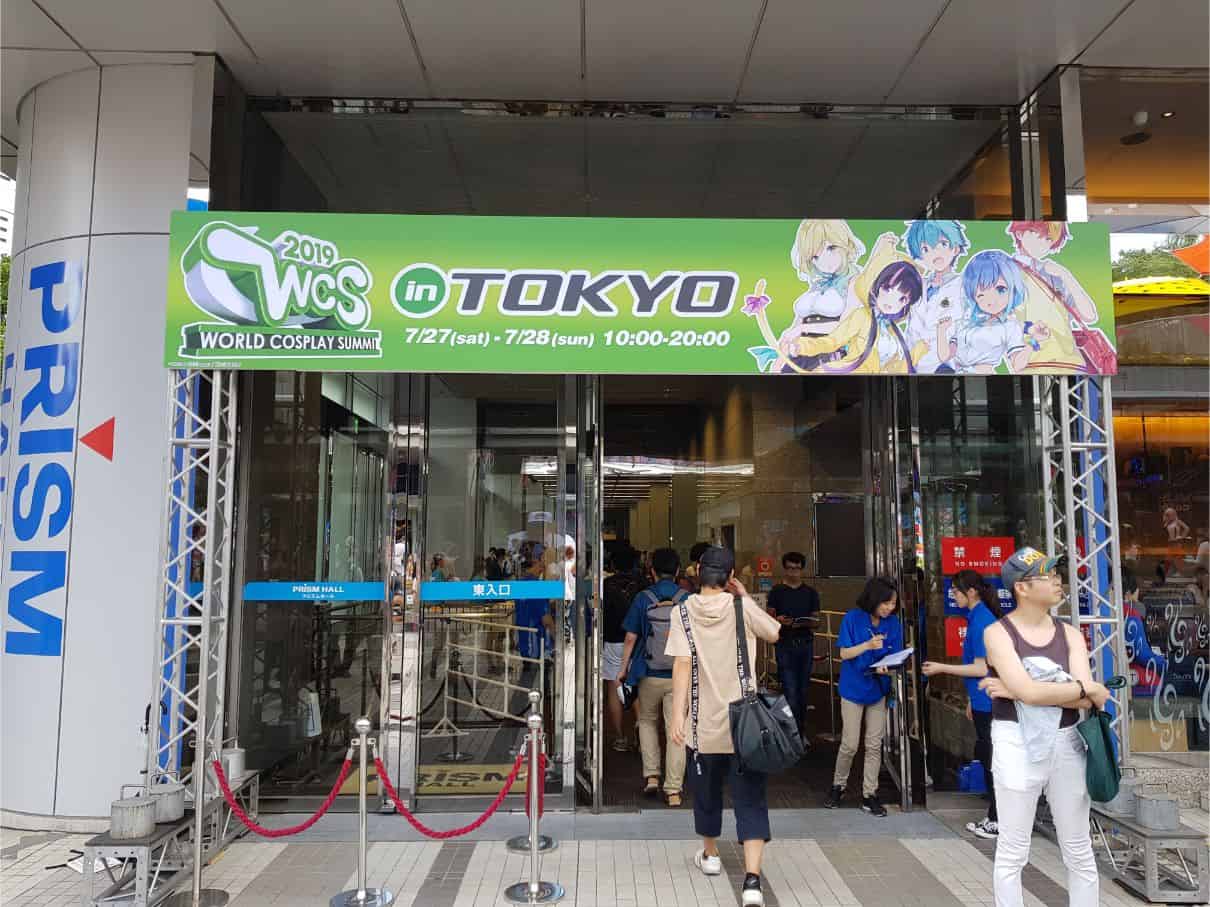 What can I expect in the World Cosplay Summit Tokyo?

Hundreds of people dress up as their favorite anime, videogames or movie characters.

Remember that you have to ask for permission before you can take someone’s picture. 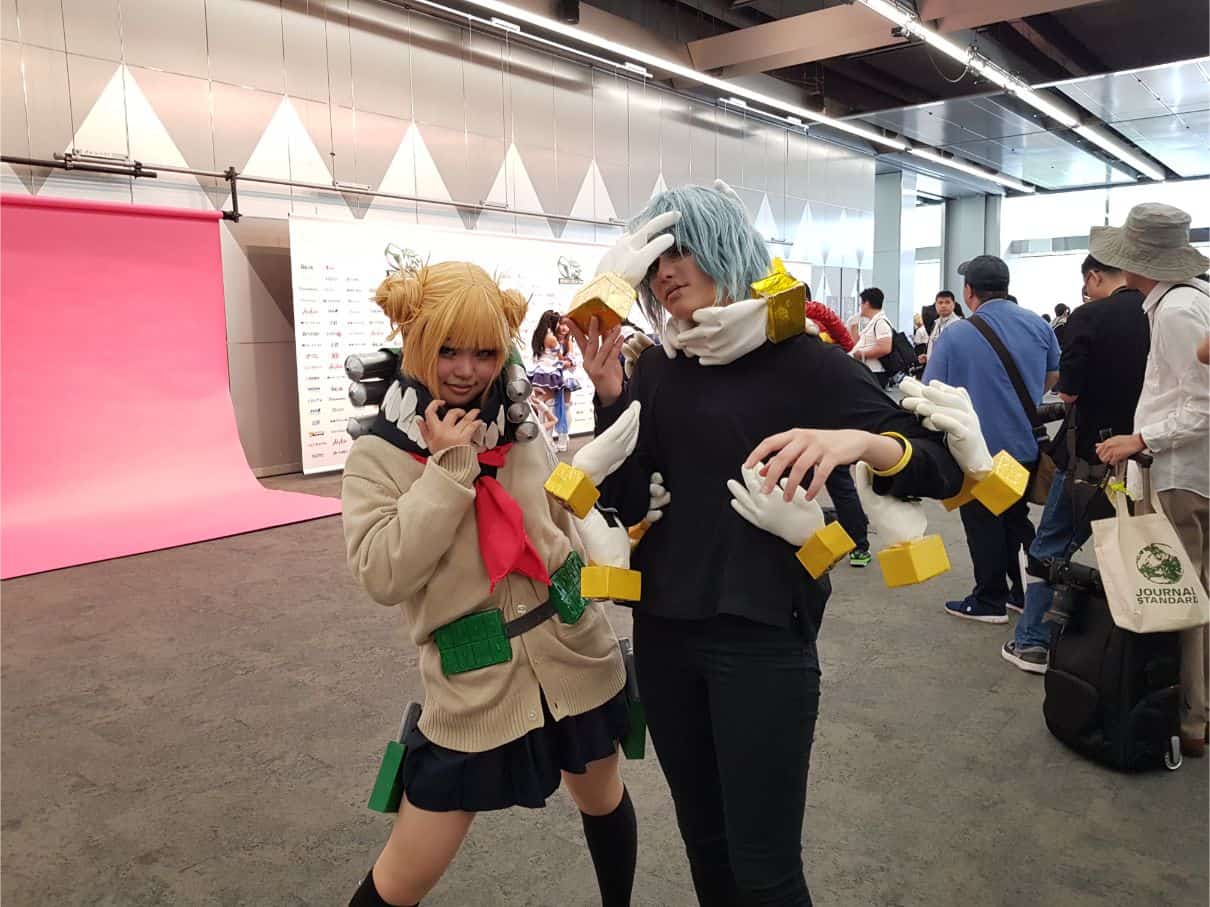 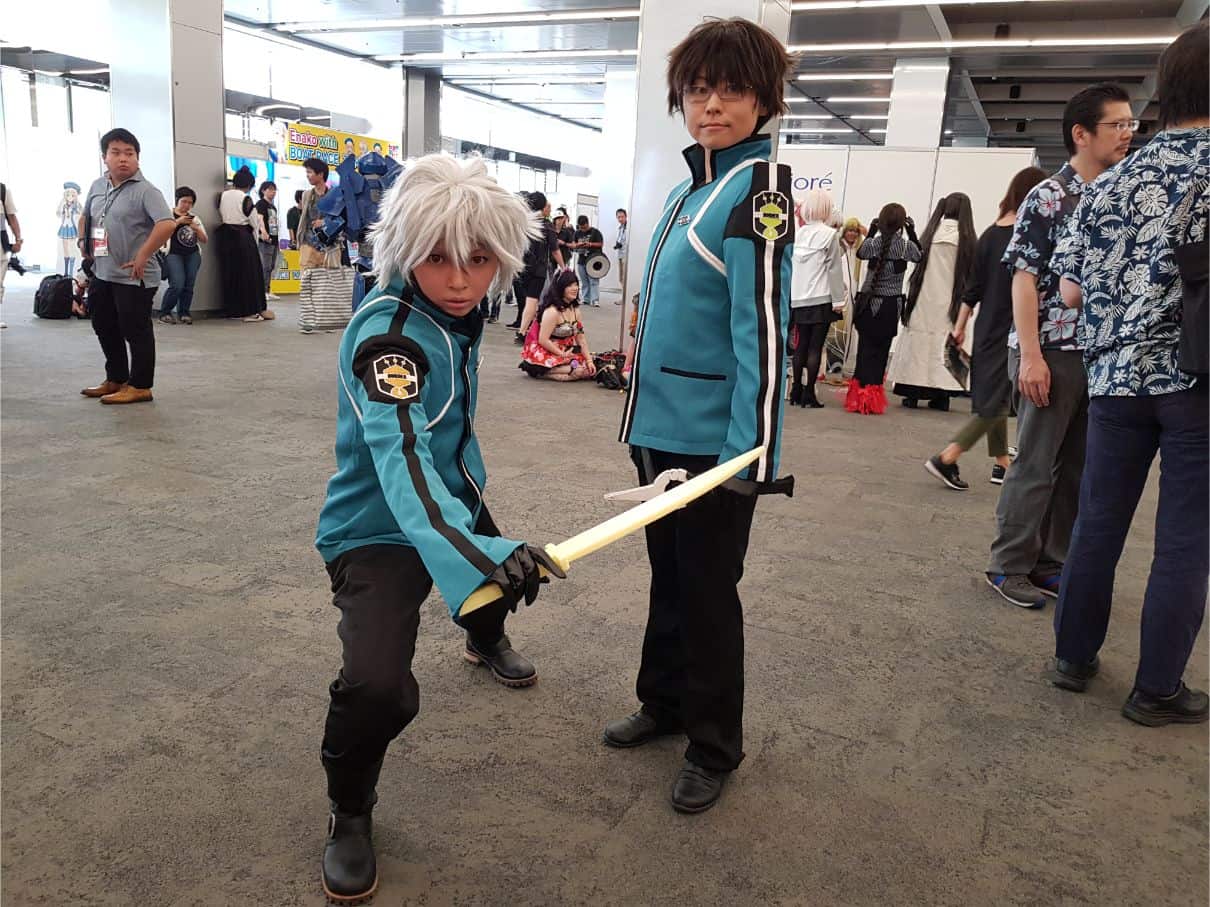 Where and when is WCS Tokyo held? What is the schedule?

WCS Tokyo takes place once per year at Tokyo Dome between late July to early August. 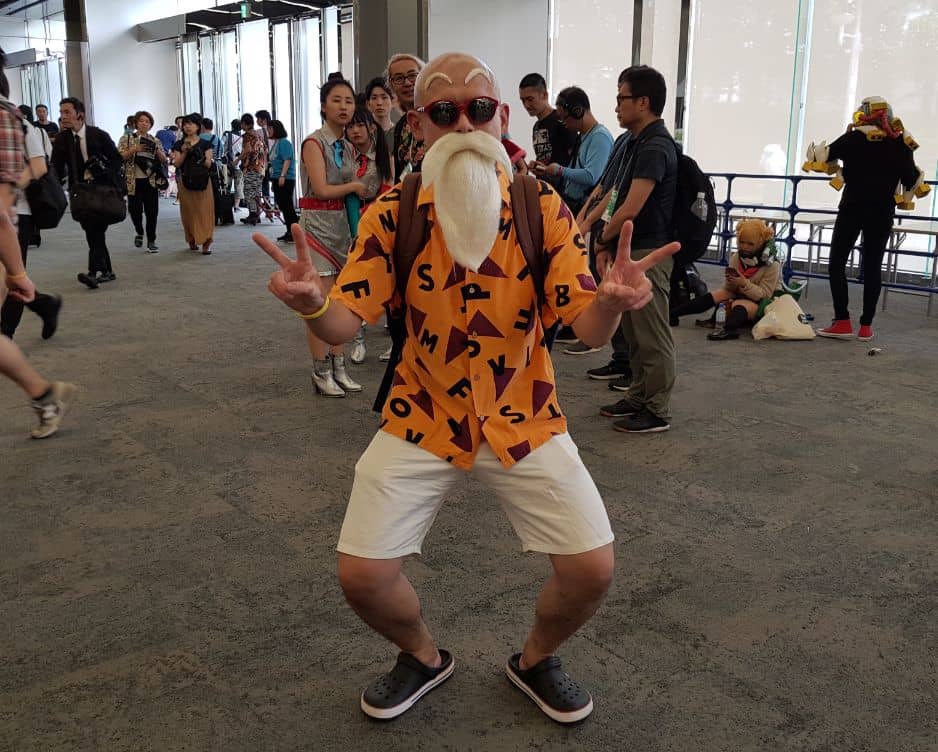 You only need to buy a ticket. There is not anything special to buy inside the event.

I went around 1 pm and I didn’t need to queue at all.

Yes, the pamphlet and the most of the information is also available in English.

The event is basically, go and take pictures with the cosplayers. That’s all.

If you’re short of money I would not recommend buying the ticket. There’re a lot of cosplayers outside the event and you can take a picture with them. 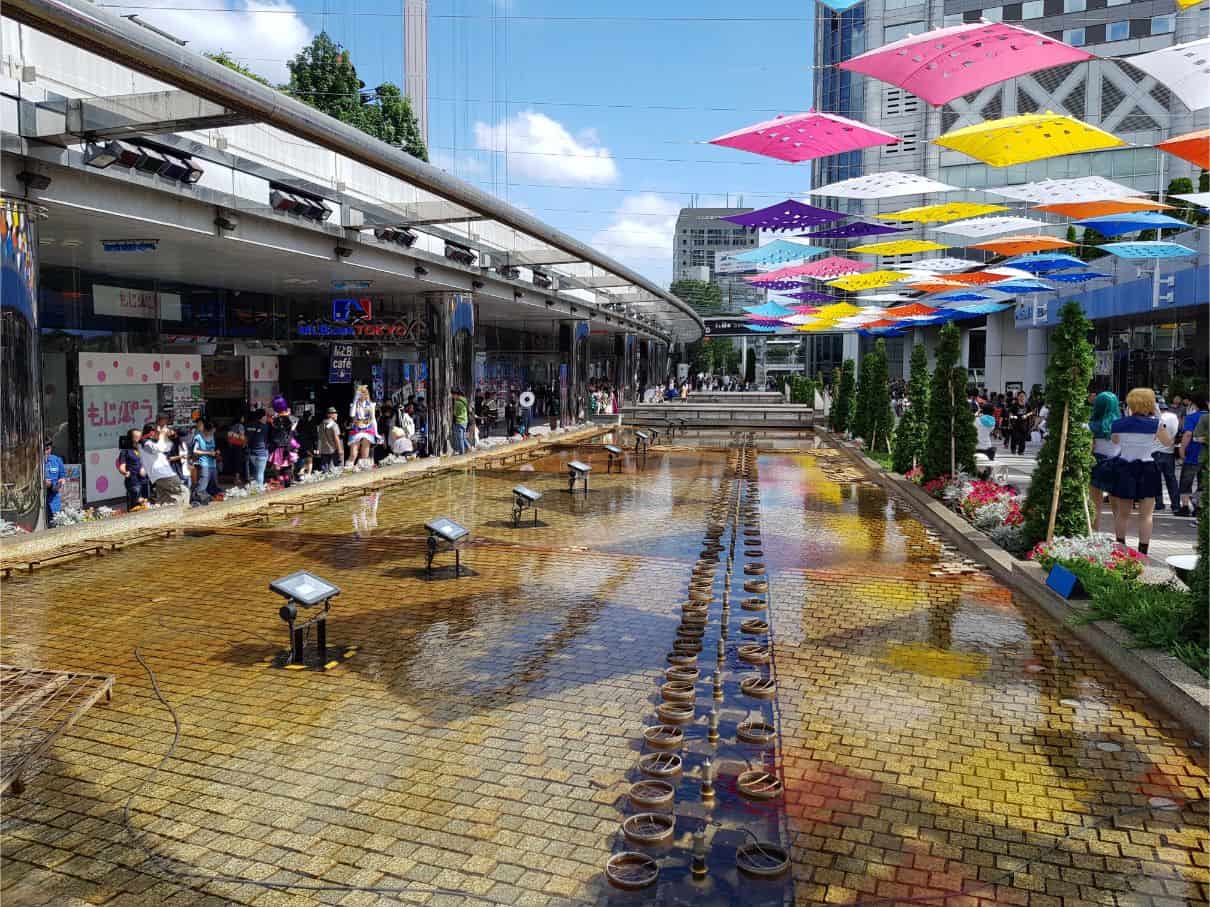 There are probably more people dress up like anime characters in AnimeJapan or Comiket . So, if you’re living in Tokyo, I would recommend going to those two events instead of this one.

On the other hand, if you are visiting Tokyo I would recommend going. It’s a great chance to take pictures with people doing cosplay.

Also, the JUMP Shop and Tokyo Dome Park are close to the event. 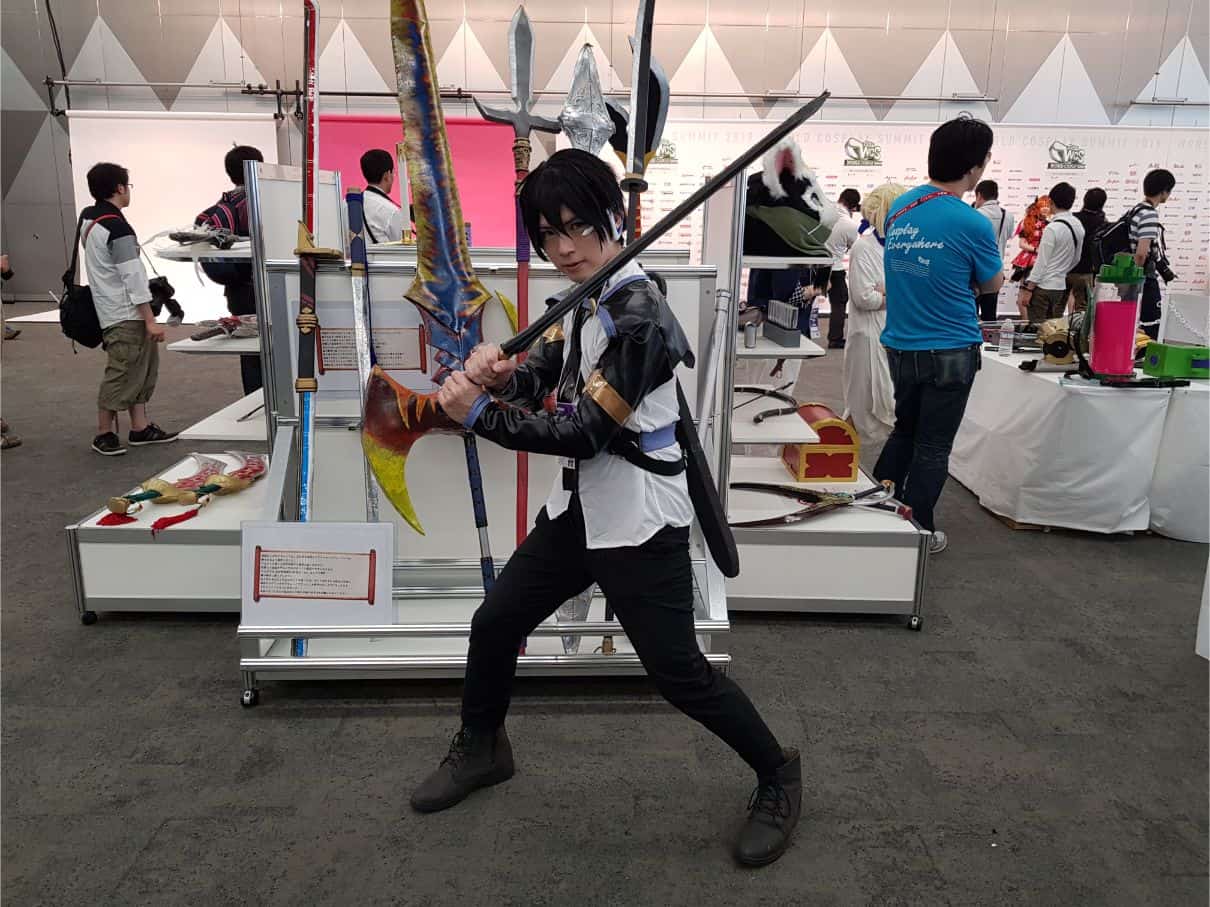 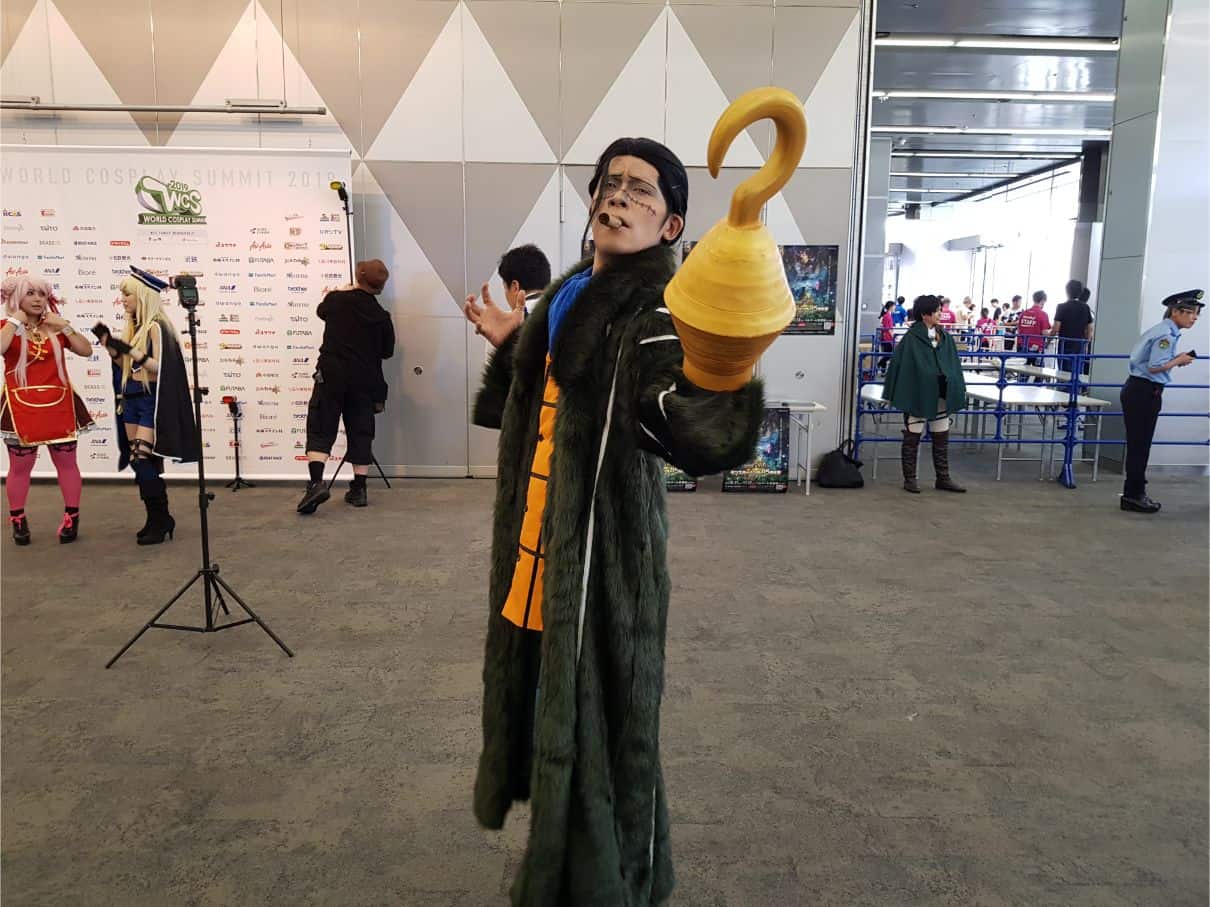 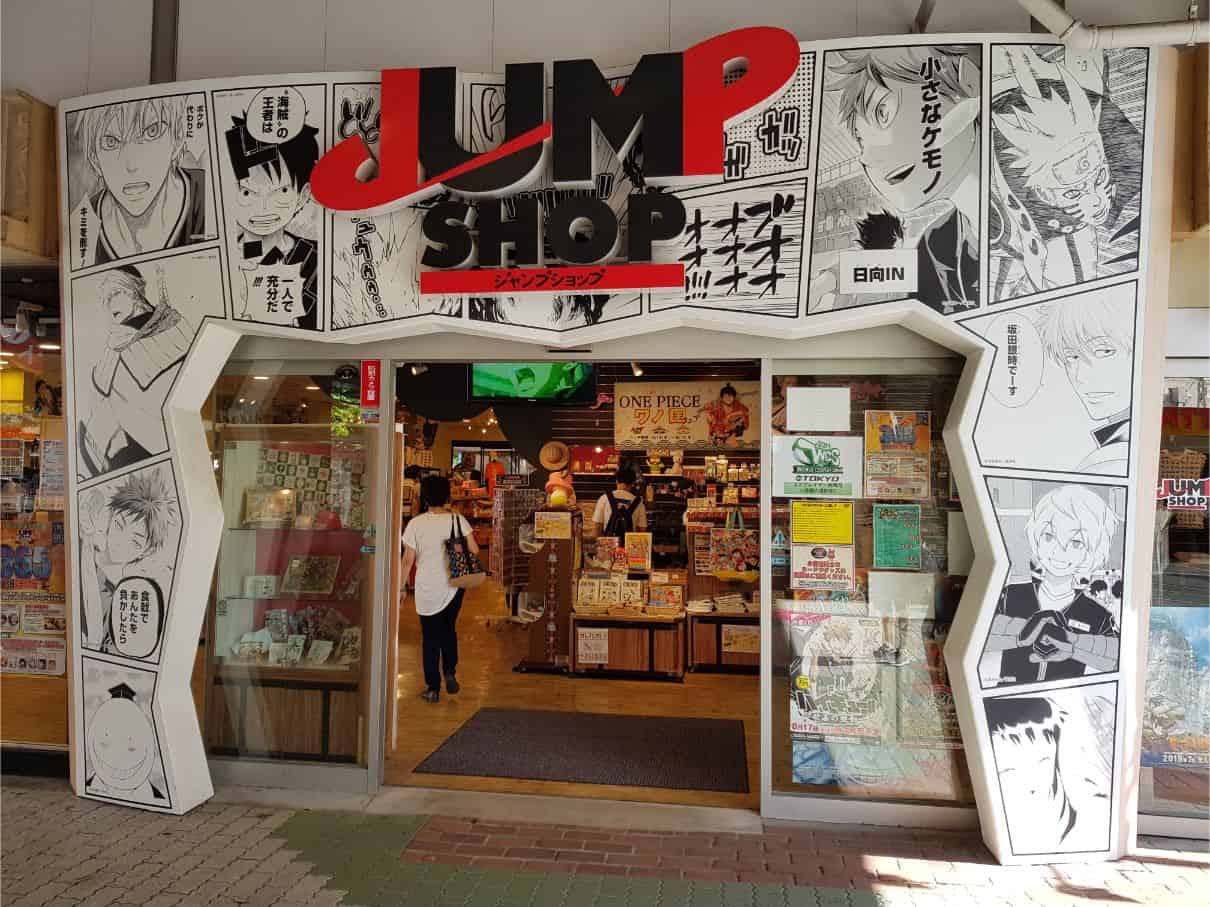