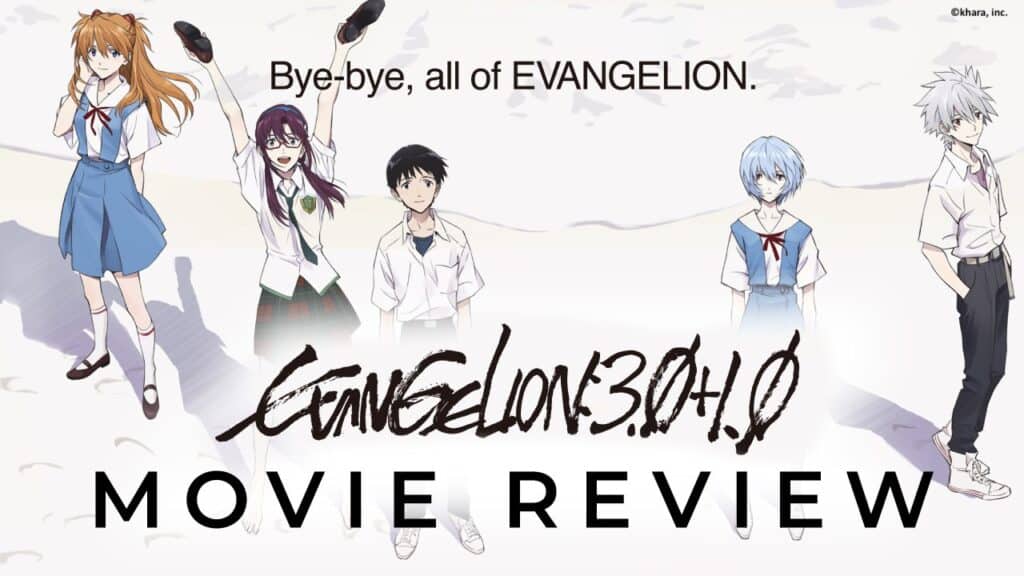 And remember that this review doesn’t contain spoilers.

How was the animation?

Magnificent. Khara studio did a spectacular job with the animation. The battles looked incredible. I don’t think there is anything else to add about this. The animation quality was even better than the first three movies.

My favorite animation part was a scene where Asuka and Mari, the best girl, were fighting against someone. 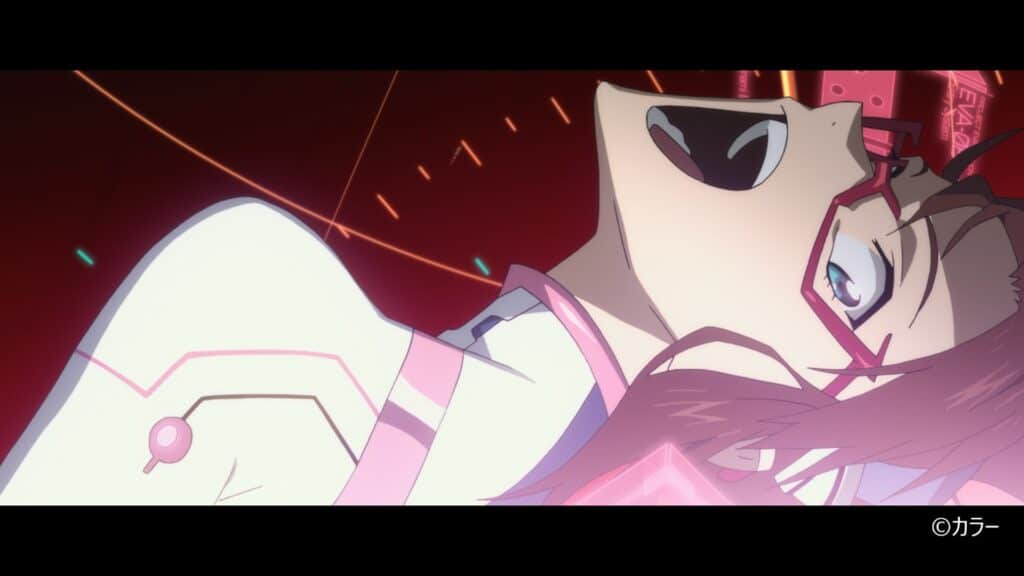 Was the movie worth the wait?

The movie was originally scheduled for 2016, but it got delayed. After 5 years of waiting the movie was finally screened today in Japan.

As full disclosure, I like Evangelion, it was the first manga that I read and the first anime that I watched that was not on TV. It has a special place in my heart. I just don’t consider myself a die-hard fan of Evangelion. So, as a normal fan, I think that the movie was okay. A good movie, but far from being one of the best anime movies ever. 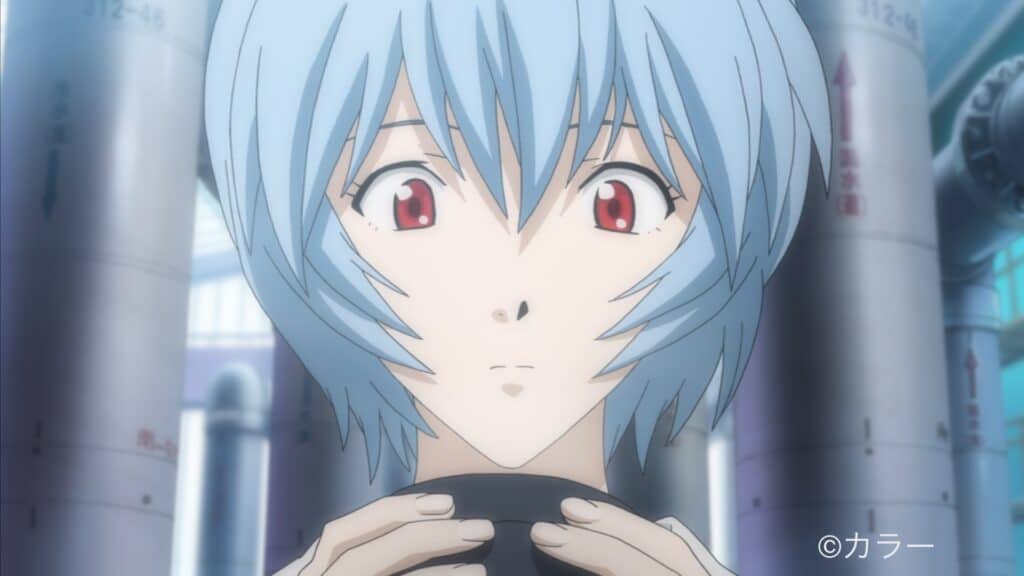 But, if you’re a die-hard fan, you’ll love the movie. You’ll feel that it was worth every second of time you waited! This movie was created for the superfans of Evangelion. I’m sure that you’ll love it. The story and battles were incredible.

Also, there was a new suit that Asuna and Mari wore, so, I look forward to seeing the cosplays of the new suit. 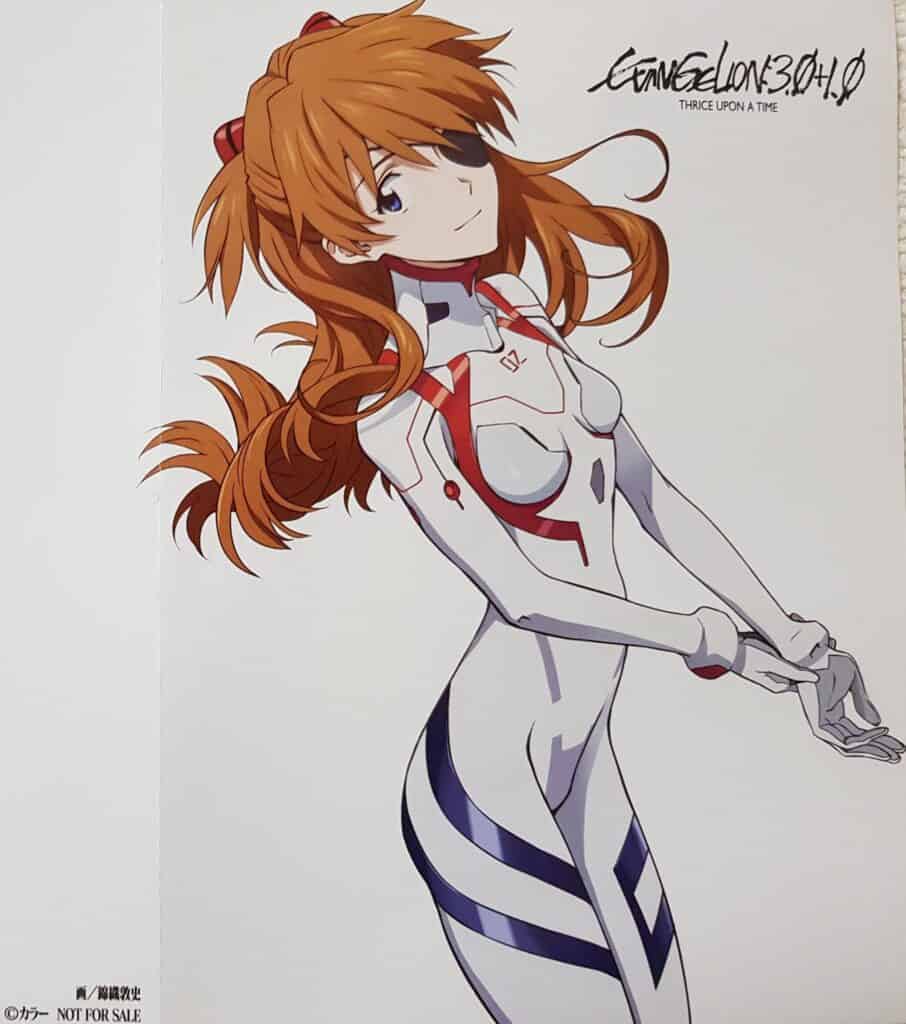 Did the movie answer some questions?

Yes, but it also gave me many more. Evangelions timeline is so confusing

In particular, there was one scene of Asuka and Shinji towards the end of the movie, where myself and the guys sitting next to me were like “EEEEE” when that scene happened.

That scene was the one that intrigued me the most. I need to read a deep analysis about it because it was so confusing. But, definitely was my favorite scene because it might confirm several theories.

Also, in this movie, you’ll understand a bit more about Gendo.

How different is the ending of the original TV anime and the movie End Of Evangelion compared to this movie?

It was a completely different movie, but some parts were a bit similar to “The End of Evangelion.” 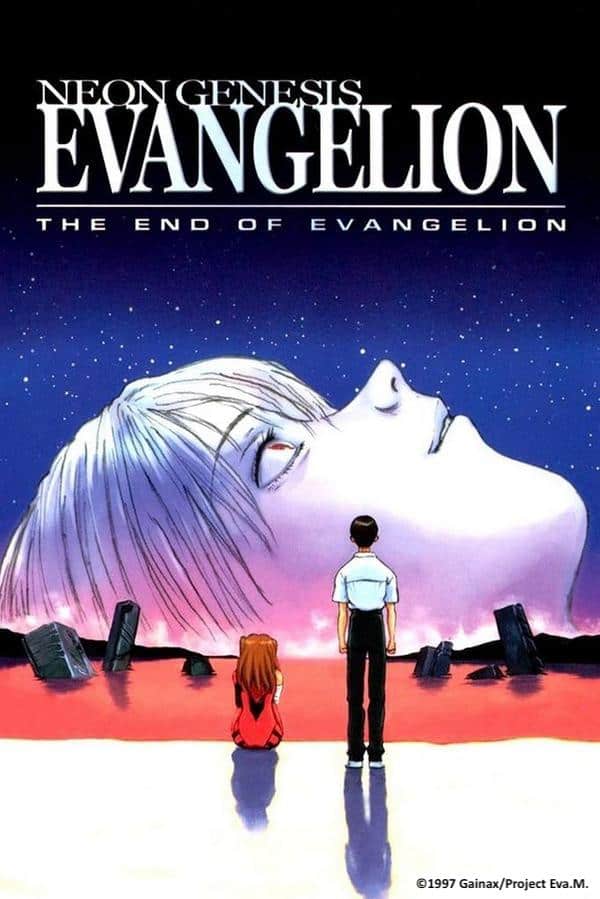 But, definitely, this was my favorite ending.

Was there a post-credits scene?

No. I stayed until the light was turned on and there wasn’t a post-credits scene.

Where can you watch it?

In Japan, I don’t know if it’s going to be screened overseas. I mean, I think so but we don’t have any information on international screenings at this time. 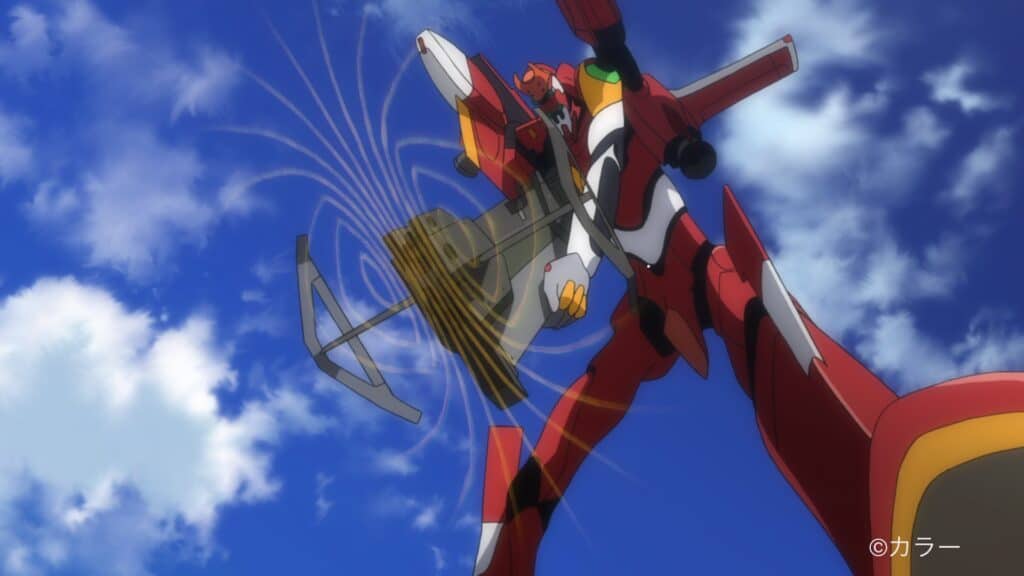 You can watch the first 12 minutes of the movie on the official Evangelion Youtube channel. I’ll leave a link in the description below.

Also, I know that what many of you are doing right now is searching for the torrent. Japan is quite strict about recording the movie from the theater and besides the fact that it is illegal, you won’t find it.

As for where to watch the previous movies, you can either buy the DVD or Blu-Ray. I’ll leave a link in the description below of where you can find them.

Also, let me know in the comments what you think about my review and more importantly who is the best girl in Evangelion?