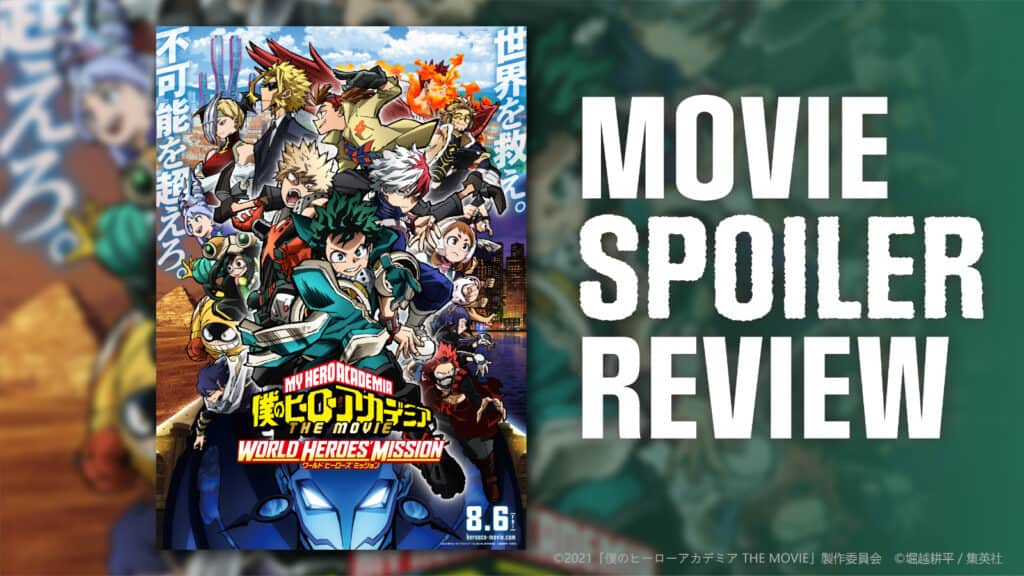 This review doesn’t have any spoilers for the Manga but it does have spoilers for World Heroes Mission, the new My Hero Academia movie.

If you don’t mind movie spoilers then keep on watching otherwise, click here to watch our spoiler-free review.

I’ll answer those questions and more in this video.

Again, this review DOESN’T contain any manga spoilers. So, if you haven’t read the manga you can watch this review safely, as I won’t be giving anything away.

Did the league of villains appear?

No, they don’t appear in the movie at all. 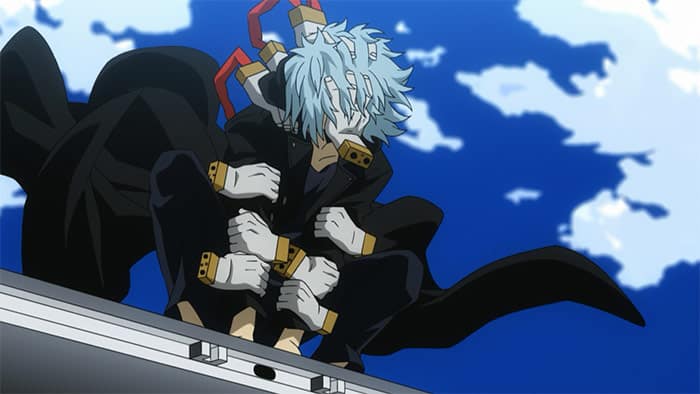 He’s one of the new original characters in the movie, a resident of Otheon. It is a fictional country located in Europe. 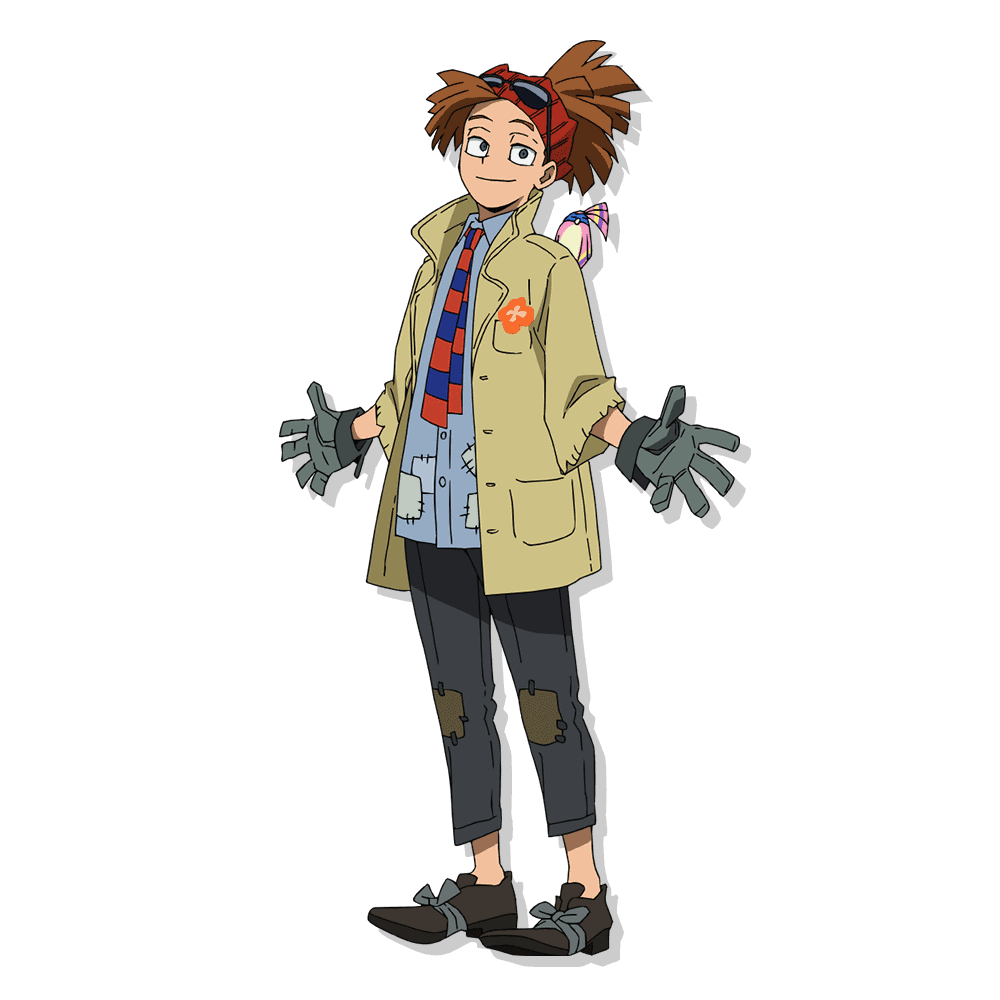 Rody explains that his mom died when his sister was born.

His Dad disappeared with Humarize, and he’s been responsible for taking care of his younger brother and sister. Rody plays an essential role in the movie since he’s the one who found and used the key to stop the bombs that kill everyone with a quirk from going off.

His quirk, Pino the Pink Bird is a bit useless. Pino is connected to him and will always show Rody’s true feelings. 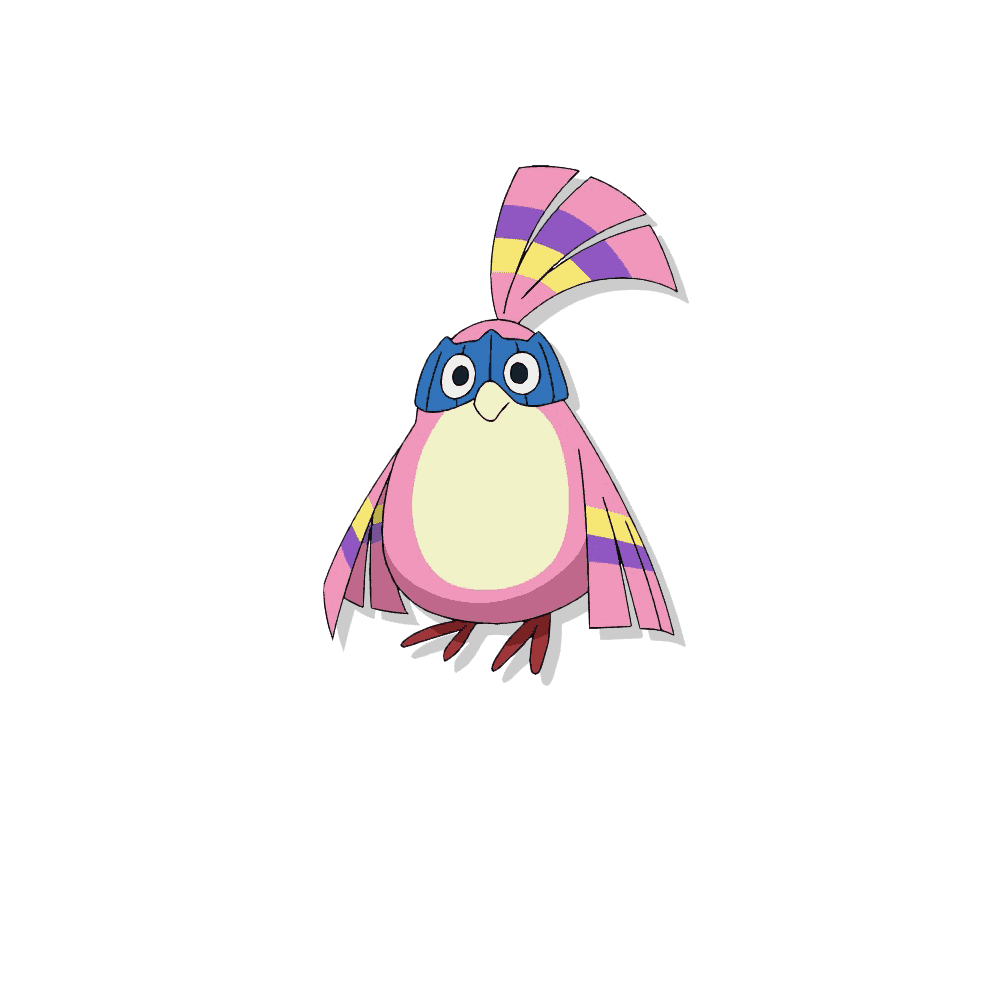 Who is the new main villain?

Flect Turn is the leader of Humarize. “Humanize,” is an organization plotting to rid the world of people with quirks. In the name of “salvation for humanity,” 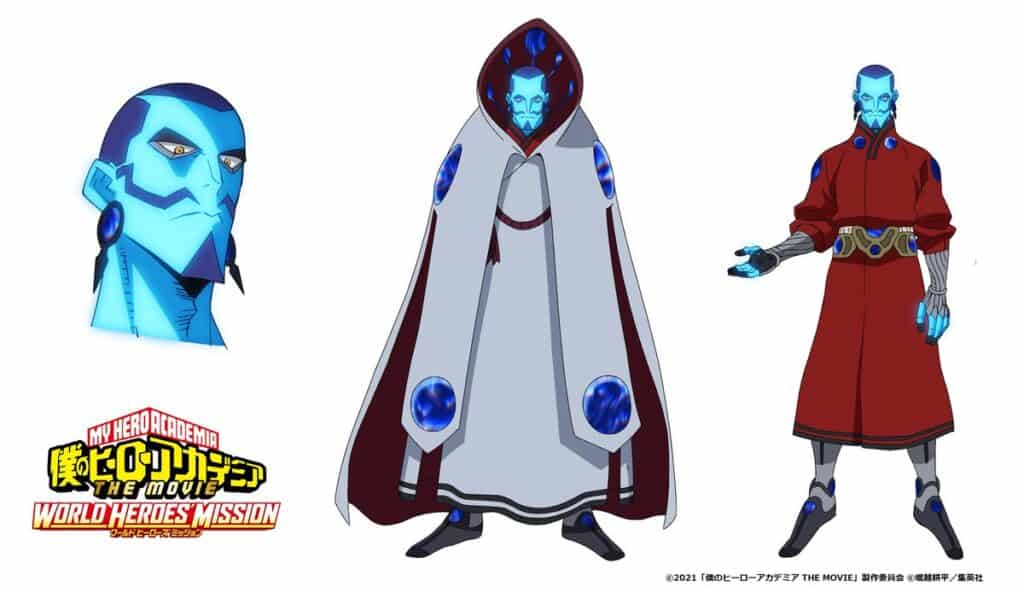 So, they planted bombs around the world which will kill everyone who has a quirk.

Flect Turn, has the quirk of Reflect. It’s the ability to reflect any and all forms of energy. Often equipped with “Arachne,” an exoskeleton that helps manipulate reflected energy, he can perform such feats as directing said energy and righting himself in mid-air.

Now let’s talk about the fights

There were a lot of fights and action so it would be impossible to list all of them. But the main battles were:

The animation and battle scenes were top-tier. Big props to all the animation staff and the director.

My favorite fight was Bakugo vs Serpenters, the fact that it looked like Kachann would die gave an extra emotional edge to the fight. Also, the moments when Todoroki shot his last attack and when Deku became super saiyan green were phenomenal. 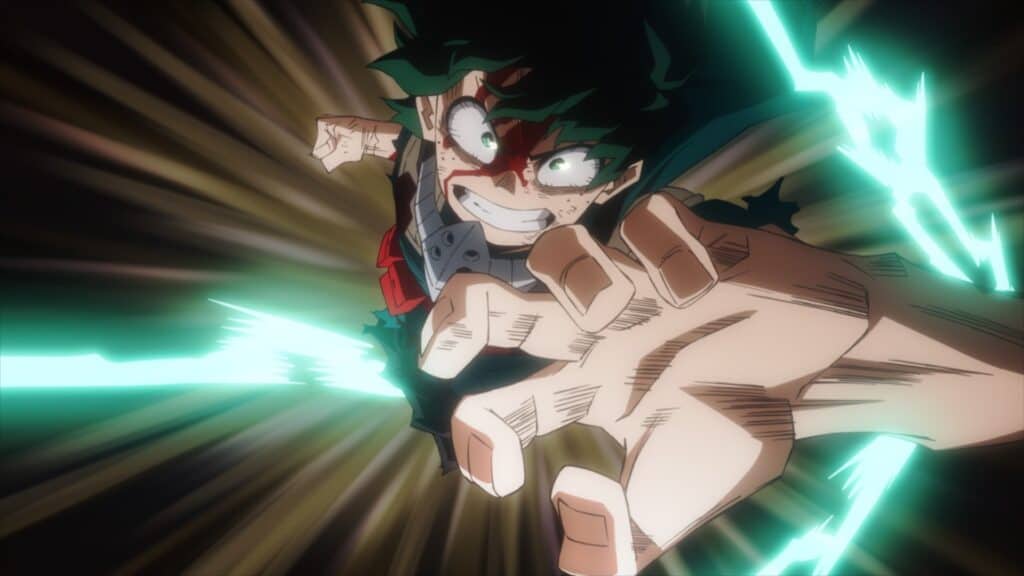 And yes, I’m ready for you guys to start attacking me in the comments.

I’m trying to be objective, I love BNHA and if I review the movie as a die-hard fan I’ll say that I like it. Who doesn’t like a new adventure of Deku and friends? But, the movie in general leaves much to be desired. And, while it wasn’t trash, I won’t say that it was good. 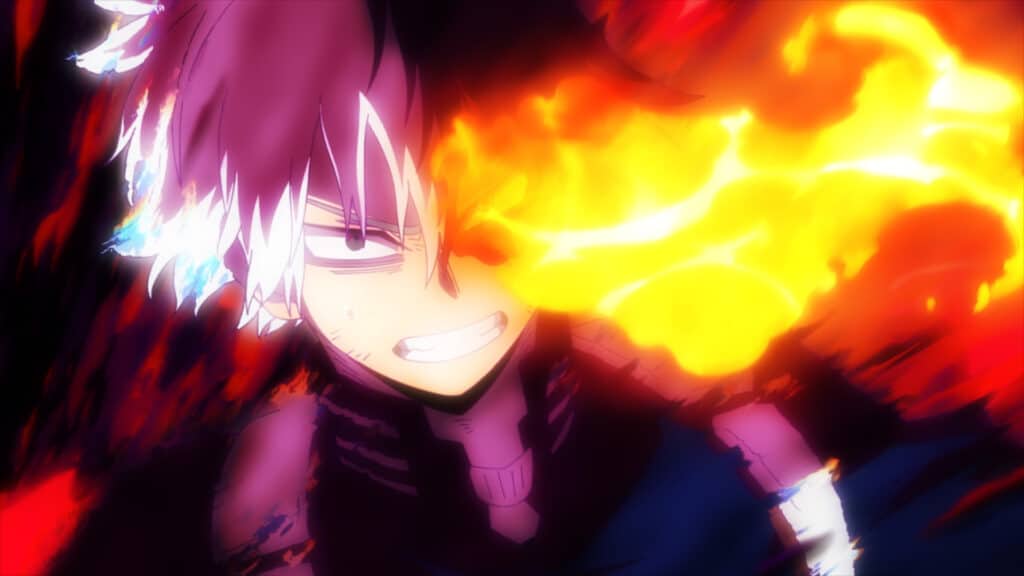 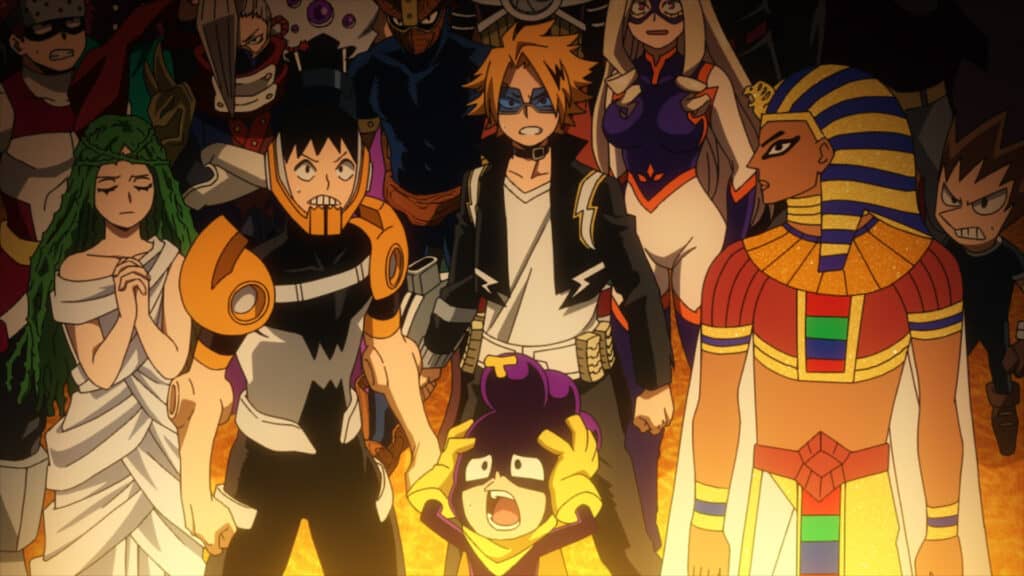 So basically, it kinda feels like the movie is equivalent to when someone is trying to sell you a product, tells you all these things that the product will have, you buy and open the product and it turns out that it was completely different from what you’ve been promised. 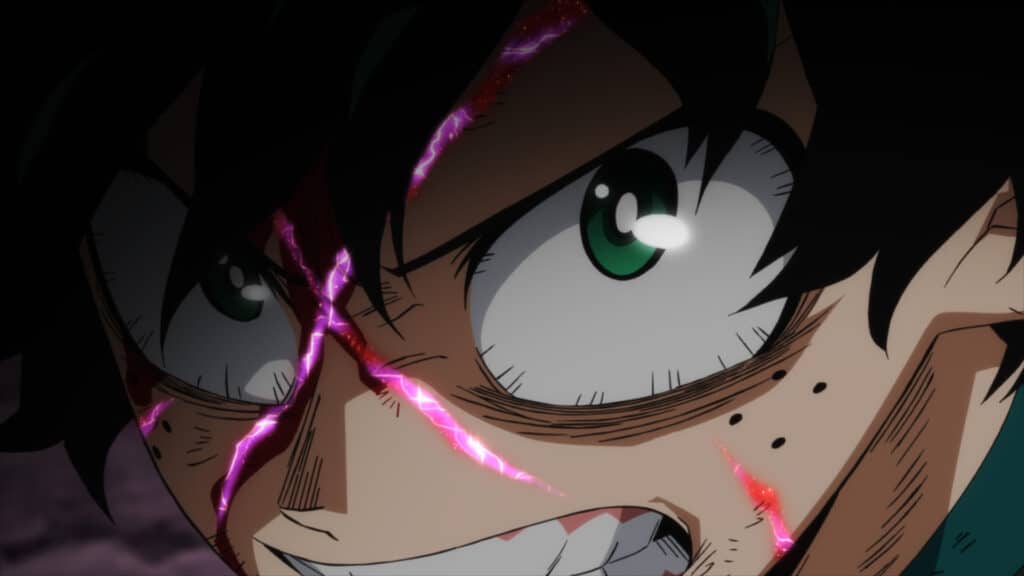 They sold us this movie as the 3 musketeers, worldwide mission, stealth suit and we didn’t get that much of that.

Why Deku was accused of mass murder?

The police were about to shoot Rody because he was holding, by mistake, a suitcase that belonged to Humarise Deku drops in front of him to protect him. The police surrounded Deku instead and then Deku took Rody and both escaped. Then, Deku was accused of mass murder. Of course, by a simple misunderstanding. 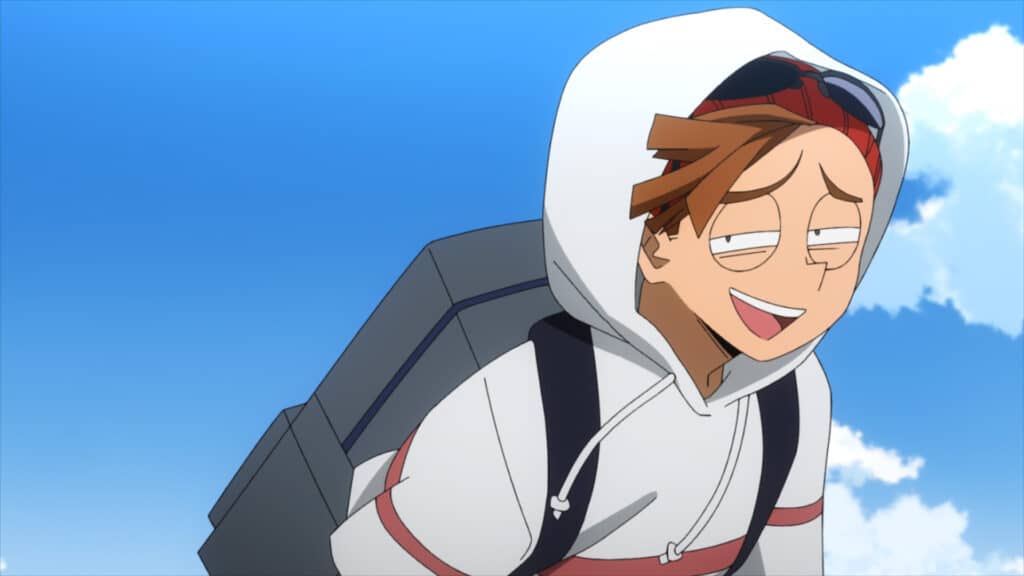 To sum up, we didn’t get what was promised in the trailer or visuals. A top-tier movie focused on 3 musketeers.

Or the hopes of figuring out what kind of hero system do other countries have. I feel a bit disappointed, of course as a die-hard fan I enjoy the movie but as a movie, in general, it’s completely skippable and doesn’t have any supplementary content to the main story. 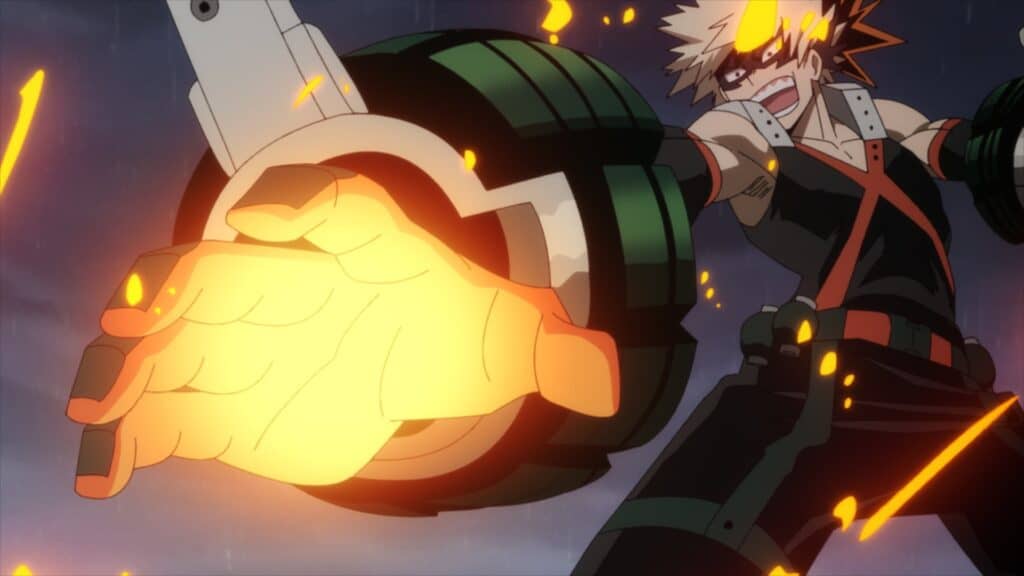 Finally,  the SAO movie is coming out in October so be sure to subscribe and hit the bell to be notified when I upload the review.

Please don’t post manga spoilers in the comments, we will erase those. There are many people that don’t read the manga so please be respectful and don’t be that annoying fan who just loves spoiling everything.

Finally, let me know in the comments, what’s your favorite fight in Boku No Hero Academia’s anime?