IMPORTANT: Due to the coronavirus (COVID-19) outbreak TGS 2020 has been canceled ?

If you’re visiting Tokyo Game Show (TGS for short) for the first time, or even second time, this guide has everything you’ll need to know.

What is Tokyo Game Show?

Tokyo Game Show is a lot like its game expo brothers PAX, E3, CES, and Gamescom who live overseas.

TGS has freebies to get around the show floor, crazy booths, and of course, demos for upcoming video game titles that have yet to hit shelves and Steam.

First held in 1996, it’s a long standing event that brings in every kind of video gamist, gamehead, e-athlete, and cyber newtypist from around the country and around the world.

What can I expect at TGS?

Everything is just big, Big displays, big games, big crowds. Of course what that means is that there’s lots to see and do, so plan your schedule wisely and choose what games you don’t want to miss.

If you’ve ever been to another major game expo, it’ll be a lot of the same, but with more Japanese games on display and more general Japanese flare around the show floor.

You can also expect a good amount of esports and streamer presence at the event with a Twitch booth live streaming the event.

New trailers and news on upcoming games also go up online during the event, so you should keep an eye out for those.

What is the best part of TGS?

Playing game demos is great, but let’s be real, you’ll be standing in line most of the day.

Better to embrace it and take in the scenery, because there’s a lot of it!

You might be playing that game on your couch in a few months, but the atmosphere that comes from the giant booths and displays is a one time thing, and Japan definitely doesn’t disappoint.

What games will be at TGS?

You can expect many of the big companies to be exhibiting upcoming titles on the show floor.

You’ll find everything from the huge AAA games to mobile games, as well as a good selection of VR games. 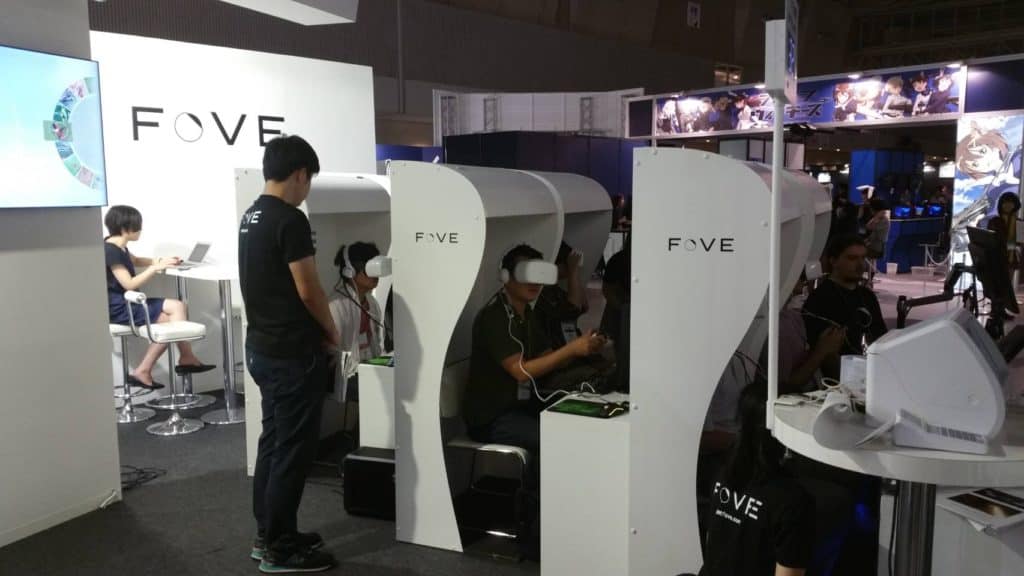 While TGS doesn’t seem to publish specifics for exactly what games will be available to demo, you might be able to keep up with news about the games you’re looking forward to on Twitter or other social media.

For the Exhibitors List, check out the official page.

What Companies Are Going to Be at Tokyo Game Show 2019?

You can expect the big companies, (Nintendo, Microsoft, Sony, Capcom, Square Enix, etc.) and there’s a section of the floor for indie games as well.

You can purchase tickets on-site, or beforehand online or at participating stores in Japan like at convenience stores. (If you do the latter you’ll skip the ticket line and get a small discount of 200 yen to boot)

You can buy the tickets here.

Where and when is Tokyo Game Show held? What is the schedule?

Tokyo Game Show is held at Makuhari Messe, a large convention center in the outskirts of Tokyo.

TGS is held every year in mid September.

What is the best day to go to TGS?

Since the event is only open publicly for two days, you probably won’t see the second day’s crowds die down very much, but it could help you out a bit.

Where can I buy food or drinks?

There’s perfectly decent food on-site, as well as a mall with a good selection of restaurants nearby. There’s a good chance you’ll pass it on your way from the train station.

A bag to carry free stuff and something to hold you over until you can get something to eat. Food can get hard to access, especially with Japan-level crowds.

Yes, there are many attendees from overseas, so it’s pretty accommodating, with an English event guide/map. That said, the games will be in Japanese and any instructions you might need to read for controls will be as well, so keep that in mind going in.

Are there stores inside the event? Is there something that I should buy?

There are various companies selling exclusive merchandise of their games, so get you wallet ready,

What time should I leave?

The event closes fairly early at 5:00pm, so you could easily spend the whole time there. There are some after show events like Sense of Wonder Night, but it is business pass holders only. 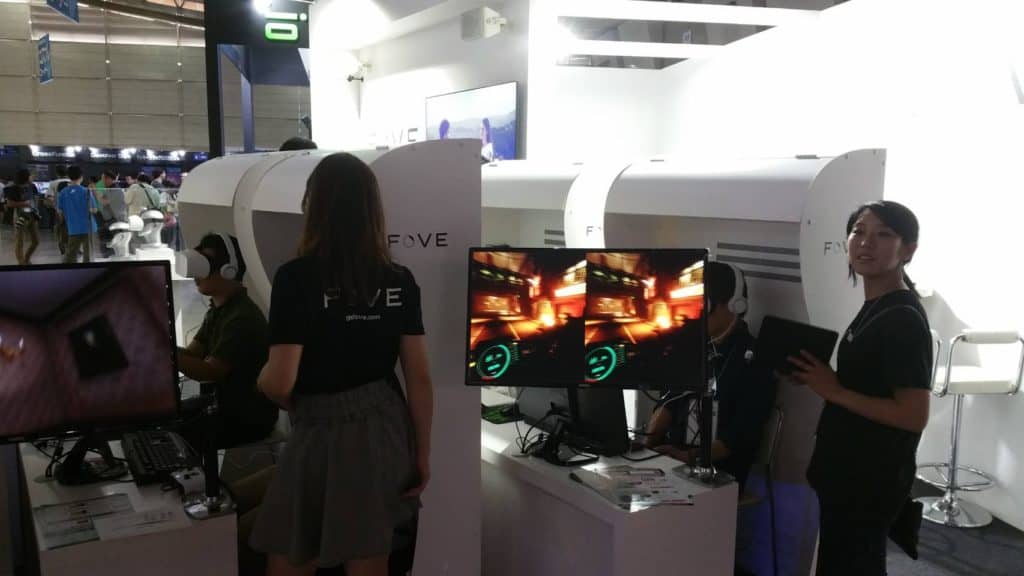 What do to after TGS?

The event is sort of different from others of it’s kind in that it’s not really in a place where you could hit up the night life at after parties by the convention center. That said, Mickey is waiting for you a couple stations over at Disneyland!

Where can I watch livestream of TGS?

It’s definitely a spectacle you don’t want to miss, especially if you’ve never been to a huge video game expo before. For those who have, a lot’s the same, but it’s still a great event packed with games to try out and things to do.

What games are you looking forward to seeing more of at TGS? Tell me in the comments below!

Check out Mipon for more guides and coverage of Japan’s biggest events in anime and games, as well as anime pilgrimage.